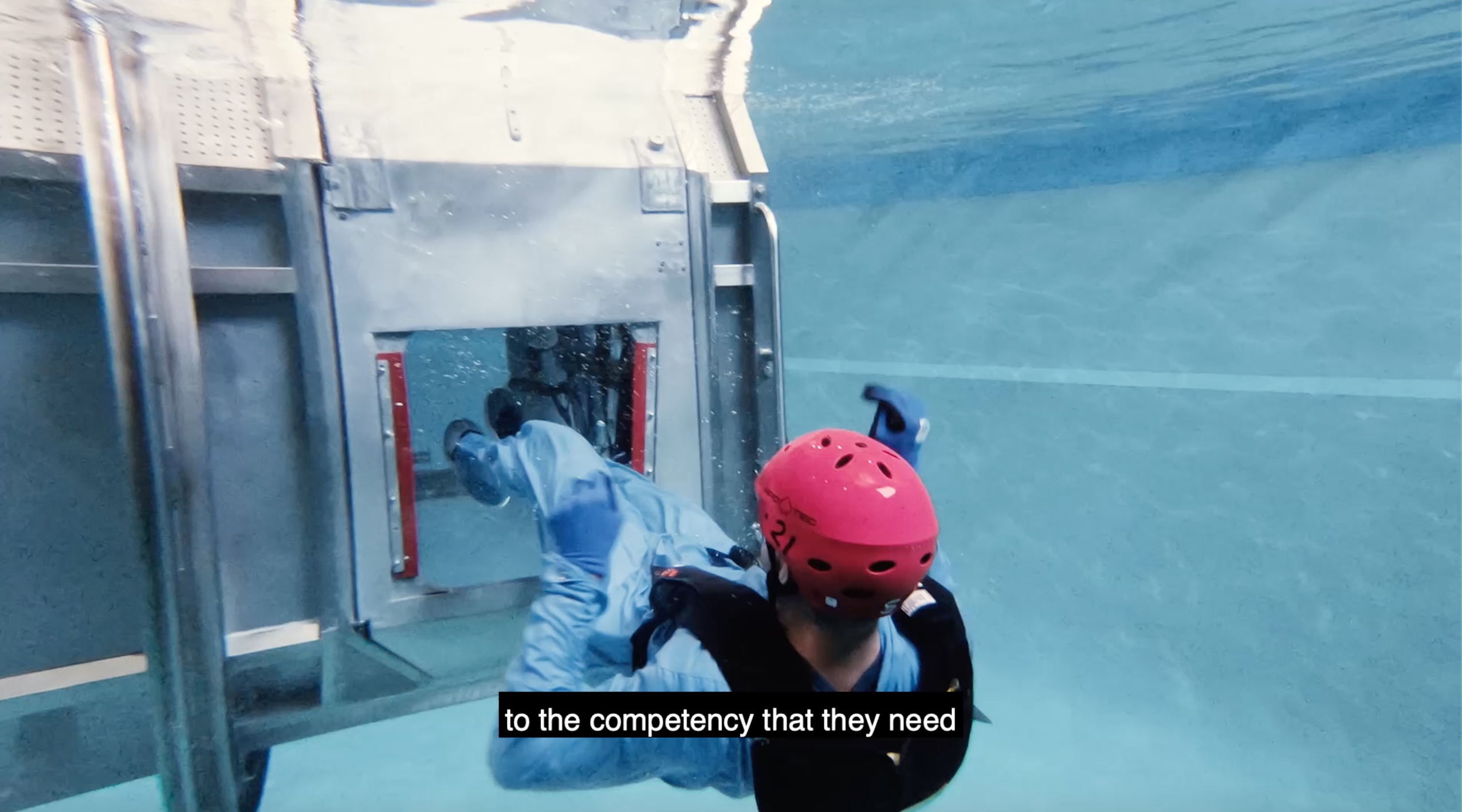 The Royal Flying Doctor Service WA approached Lush to create a video, primarily for social media, about special training their pilots and crews were doing, to raise awareness of the importance of safety in everything they do.

When treating critically ill patients on a flight there’s quite a lot going on, so having their pilots, nurses and doctors prepared in case another emergency takes place is extremely important. The RFDS wanted a video that made the audience feel RFDS is committed to ensuring the safety of employees and patients.

The Lush team went to the shoot armed with two cameras and multiple Go-Pros so we could capture the environment in which the RFDS was training and get a real sense of the danger they can find themselves in.

RFDS wanted an upbeat film, so we ensured they had great imagery, epic music and a punchy edit. The result is an exciting and visually impressive video that captures attention wherever it is shown, including on social media.

Want a video to show your audience just how far you go for them?

We can help you! Give Alex a call and chat about your needs.

Give Alex a call