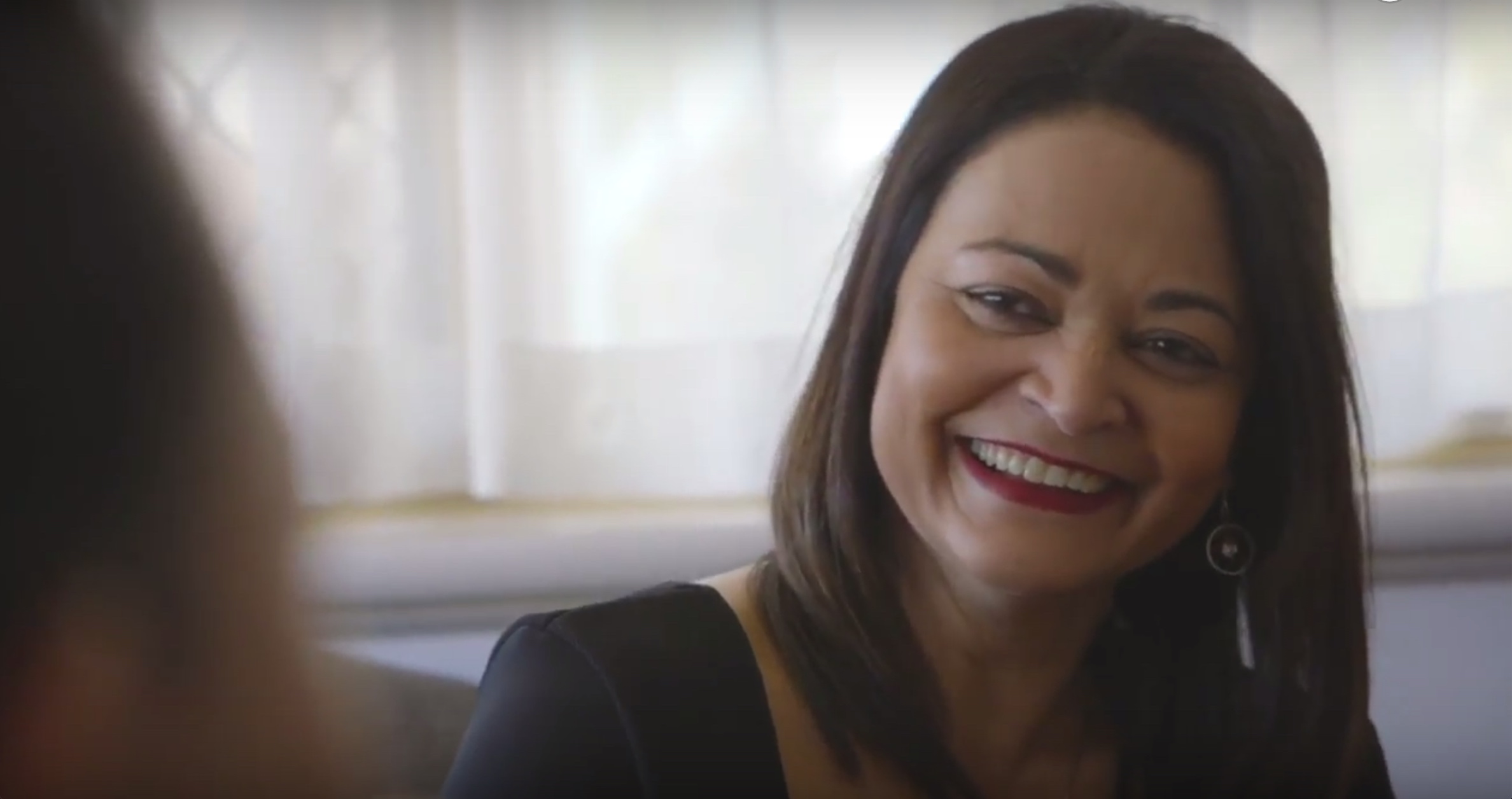 Rio Tinto wanted to showcase one of their community engagement programs, Dollars for Doers, through a series of videos highlighting the different projects and programs it has supported.

Dollars for Doers rewards employees who volunteer 50 hours or more of personal time per year for a Western Australian based not-for-profit organisation. Successful applicants receive a $500 grant for their nominated organisation.

Lush needed to create a series of videos that showed the difference the program is making to people’s lives by telling the stories of those involved – and that meant getting out to where these programs operate.

The Lush team visited the various projects, filming with Rio Tinto staff and those who have benefited or are benefiting from the Dollars for Doers program. This involved traveling into the North-West of Western Australia for several days.

We created three original videos plus a fourth “highlights” video for Rio Tinto that can be used not just to honour those people and programs who earned a Dollars for Doers grant but also to encourage others within Rio Tinto to become volunteers.

Want to tell your audience about your CSR program with a video?

We can help you! Give Alex a call and chat about your needs.