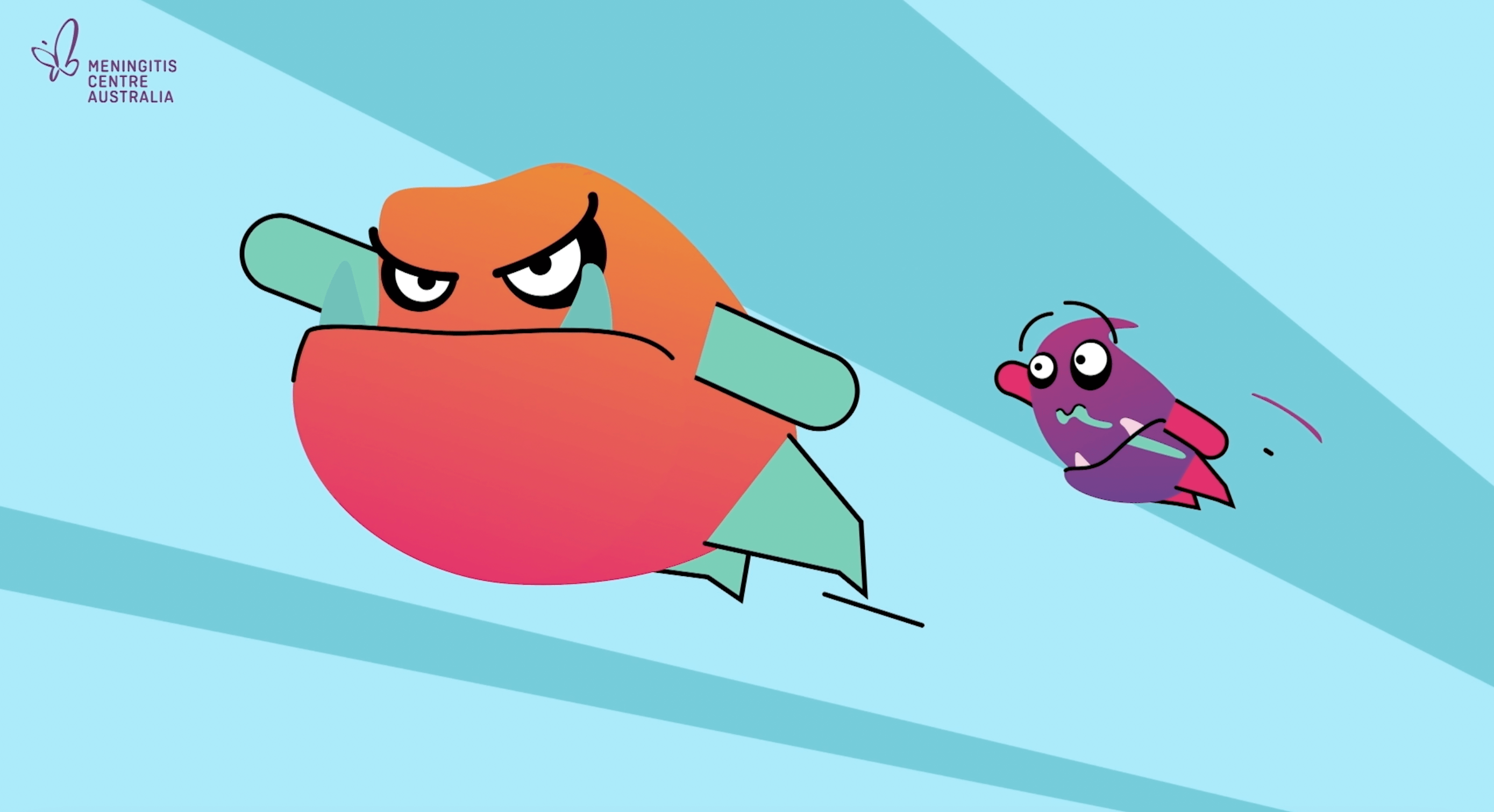 A sing-along to engage children in health

Meningococcal disease is one of very few diseases that can kill in less than 24-hours. It’s also the most prevalent in five-year-olds and under. Meningitis Centre Australia wanted to create a piece of content that could speak to these children in a way that they could relate to; in turn, speaking to their parents and caregivers.

When we first approached Lush, what we wanted was something that would engage young kids on the importance of vaccination and hygiene… They worked their magic. It was unbelievable. It ticked all the boxes.

The key campaign messages around hygiene and getting vaccinated needed to be translated into a format that an early childhood audience could a) understand and b) remember. This is where the catchy tune came into it.

A key component of the TVC was the custom music and song writing. And, just a warning, it 100% gets stuck in your head. This creative strategy meant that we could engage with kids on their level while also showing them the importance of washing their hands, not sharing drinks, and getting vaccinated.

The animation was initially concepted on the playfulness and vibrancy of being a kid. The character style then extended into colour, texture, shape, and movement in order to create a unique style that would first and foremost engage the primary target audience, kids.

Splashing in puddles, running and jumping, climbing – these childlike movements shaped how we developed the characters for the TVC. They each needed to have a personality that kids could relate to and almost mimic the cartoons they already watch regularly.

It’s so interactive with the kids. They’re loving it. So, the outcome for us was beyond our expectations.