3 things to think about when filming a corporate video 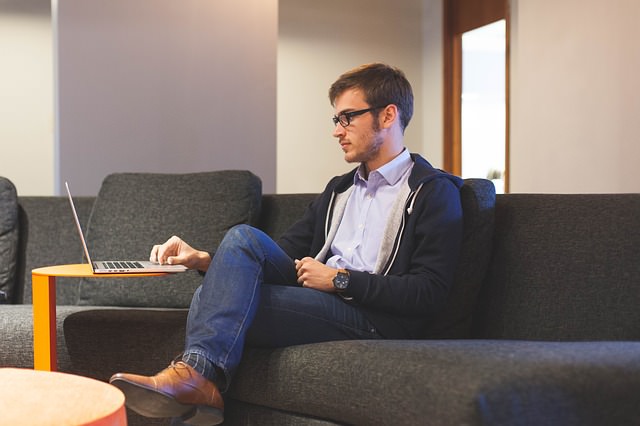 If you’re organising a corporate video to be filmed at your place of work, here are a few tips to make the whole process a little less scary — and to prepare you and your team for when the film crew from the video production company arrives.

The people who will actually be in your video will most likely be fussing about what they’re going to wear. There are a few rules of thumb here.

Where are you going to film? There are a few things to consider here, too.

What happens when the crew arrives?

I usually advise that we’ll spend a half-hour to an hour with the person appearing in the corporate video production. As a rule we work through the interview first. Usually this is done in a fashion whereby they don’t look at the camera at all; it’s just an interview where you look at the person asking the questions.  You might be asked the same question several times to make sure the right messages are in the answer and sometimes to get the length of the answer spot-on.

Then we’ll get the footage we need. Having done the interview first, we know exactly what shots we need to go with what you’ve said. This might be simply going through the motions of doing your job, interacting with others, and so on. Again you might be asked to do things multiple times so we can get different angles of the same sequence.

Not knowing the details of how the filming process works is sometimes what scares people away from taking part in a corporate video. Hopefully with a few of these tips up your sleeve, you’ll be able to pacify those who are speedily walking in the other direction, when they should be walking towards the camera.

If you require corporate video production services in Perth or anywhere in Western Australia, get in touch with Lush – The Content Agency. We have an expert team of videographers, video producers, interviewers, editors and animators ready to make your next corporate video really sing.