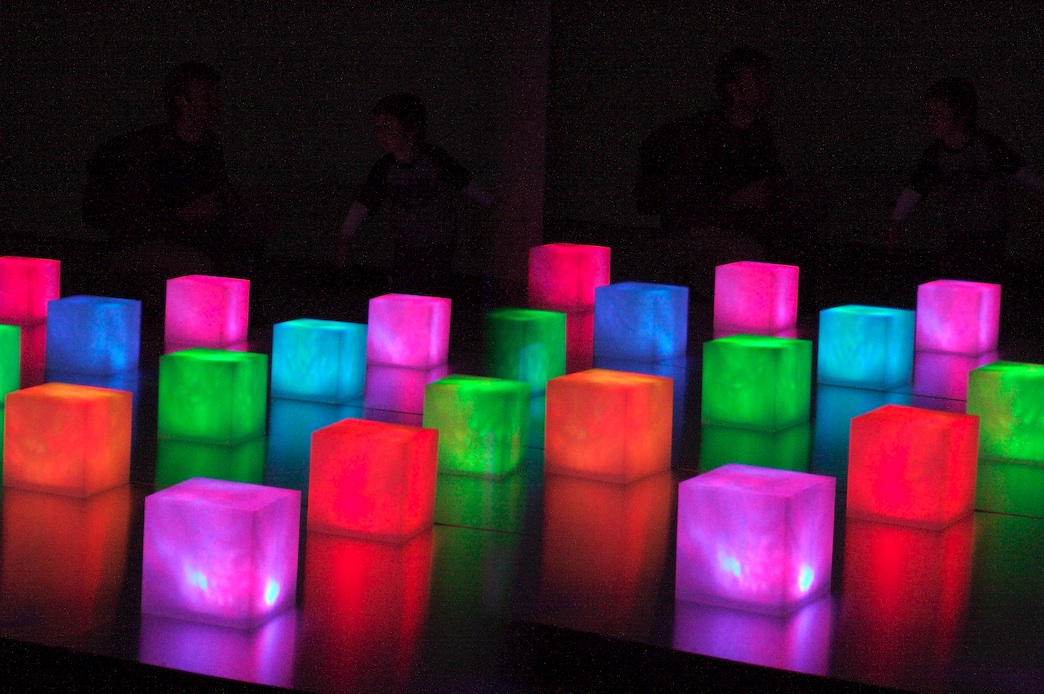 How do you produce a video about something that doesn’t yet exist? How do you make the invisible visible?

Lush was recently asked to create a video to raise funds for a new facility that had not yet been remodeled. The client wanted a visual representation of what the new facility would look like to show where the donations would be spent.

It needed to portray the vision of the organisation and inspire viewer engagement. The original building was still standing so exterior filming wasn’t a problem. The issue was with the interior; it would be totally demolished and required some imagination to bring the yet-to-be-constructed facility to life.

How do you create something that doesn’t exist?

The only way to visualize the interior was to use crafty editing. In basic terms (and this was anything but simple) our team took the architect’s drawings, put a virtual camera inside the illustrations and flew around. They added lighting to create shadows, adding a touch of depth and realism. The virtual walk-through allowed the viewer to visualize the future facility.

Computers create the ‘wow factor’ through clever animation or 3D trickery, but their ability to connect with the audience will never compare to the emotion of human communication. For this reason we incorporated interviews with key people from the organisation. They painted a verbal picture through colorful explanation of the design and concept while adding passionate statements on the vision of the facility. The combination of the viewer’s imagination and the colorful virtual tour produced a holistic view of the project.

In addition we used a drone to capture aerial shots of the area. This set the scene in terms of location and environment as well as provided aesthetically pleasing images. Who doesn’t like a bird’s-eye view of the treetops?

What style is best for your video?

Corporate videos can be formulaic in the way they are produced. While drones and graphics may not fit with all productions, it’s important to investigate different ways of creating what can be another standard corporate video. This is particularly important when creating a vision for something that doesn’t exist.

For ideas and guidance on how you can bring your message to life through video, get in touch. We have a great team of experienced creatives ready to share their skills.