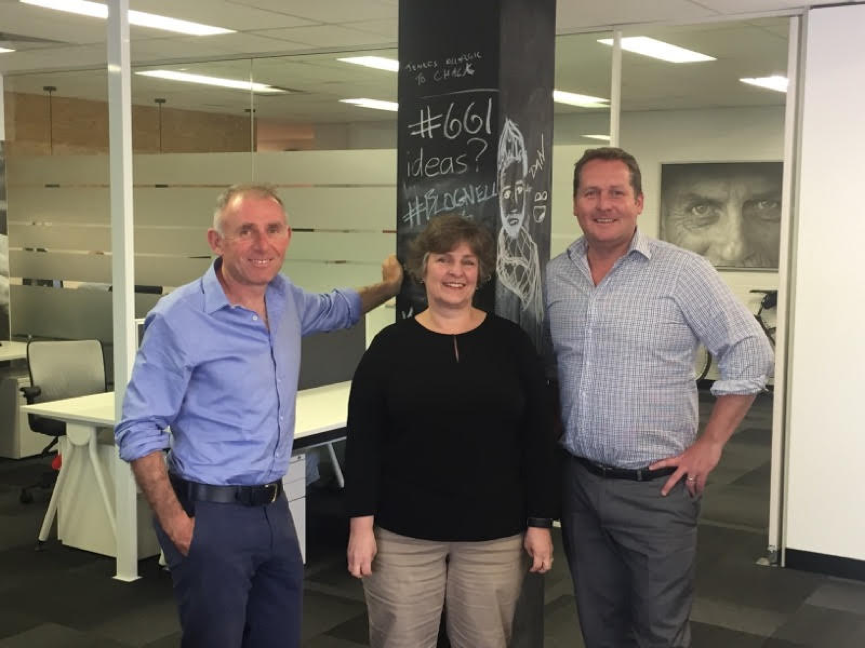 Lego has announced it will no longer do business with British tabloid newspaper, the Daily Mail.

It was a response to a public campaign, called #StopFundingHate, which directly targeted advertisers in several major UK newspapers, urging them not to support publications that promoted “demonisation and division” during the Brexit debate.

Sarah, James and Nic take a look at what this sort of campaign means for brands and the media.

Here are some key take-outs:

“This has been hijacked. This is the power of social media. We’ve built up a furore around it and we’ve placed Lego on this enormous pedestal of ‘true value’ — what a fighter for the Stop Hate campaign — when the campaign had actually come to a close.” — Nic

“Obviously Lego had identified that the readers of the Daily Mail were a good market for them, that there were some synergies there, and they probably didn’t take it to the next step and ask themselves ‘do we agree with the editorial?’ It was only when they got called out that they decided to address that. It’s up to individual companies to decide how much criticism they’re willing to take from their audience.” — Sarah

Have you heard the one about…

Recently James, Sarah and Nic took a close look at whether the desire to “go viral” is killing trust.

And here’s a discussion about “newsjacking” and the virtues of controversy.

Please subscribe and leave us a review on Apple Podcasts. Or subscribe on Spotify, Stitcher, Google Play, Overcast, Pocket Casts or wherever you listen to your favourite marketing podcasts.