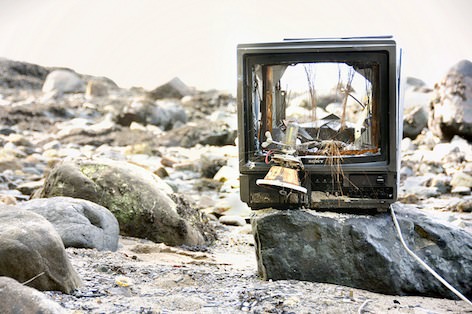 Andrew Wolk’s article, ‘Time is running out for the 30-second TV commercial’ has predicted an imminent death for 30-second television advertising slots. Where will brands turn when this old favourite dies out? The Brand Newsroom team offer their own predictions about the future of advertising in the face of this significant change.

A recent development for brands is to sponsor entire programs instead of using 30-second blocks in ad breaks. Is this the direction that brands should take? Or would they be better off taking their 30-second video advertisements to YouTube? Whatever the direction, the team agree it will be brands that think outside the box that will ultimately succeed.

“Picture’s coming in a little fuzzy” by Murdo McDermid, Flickr