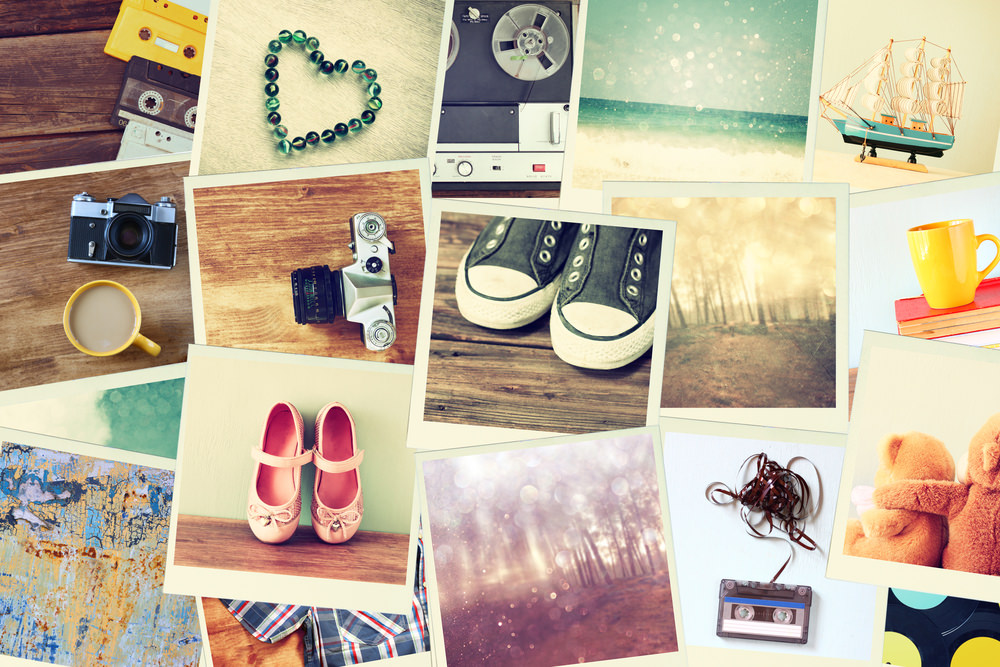 When those in business think of the social media platforms they need, they invariably jump to the conclusion that Facebook is a must, yet overlook others that have the potential to deliver amazing results. Pinterest definitely falls in the latter category.

The collage-like, virtual “vision board” that is Pinterest has been around since 2010. From just 5,000 users the first year in operation, it has now grown to 150 million monthly users, according to Pinterest’s own recent stats. And this growth is not slowing; in fact, just the opposite. Pinterest grew by an incredible 50 million users between 2015 and 2016.

Why should your brand jump on the bandwagon? Here are just a few of the facts you must know:

Many people think of Pinterest as a site predominately used by women to share pictures related to decorating, food, holidays and fashion. And while it’s true that women make up the lion’s share of users, an interesting fact was revealed recently: 40 per cent of new sign ups are men. So, if you are looking for an untapped market (most businesses on Pinterest would have been targeting women thus far), now is the time to pounce.

Businesses have clued on

There are more than 1 million businesses already registered on the site.

There’s no shortage of inspiration and information for ‘Pinners’, with Pinterest reporting there are more than 75 billion ideas on their site.

There is a lot of debate online about whether tweets and Facebook posts have a shelf life of a few minutes or a few hours. Pinterest blows both out of the water in terms of longevity, with a shelf life of at least a month. This is mostly due to nature of the site. It’s not really a social networking site — at least not like Facebook and Twitter, where there is a focus on immediacy. On those, people read a topical story, perhaps share it and then move on. On Pinterest, Pinners are storing information, ideas and inspiration to come back to and use at a later date.

With such a long shelf life, it is little surprise that most pins are re-pins (some say 80 per cent of posts are re-pins and 20 per cent are new) so there is a huge opportunity for original content and fresh ideas.

This is the place to capitalise on visual storytelling. Infographics are very well suited to Pinterest, as the site naturally allows for longer graphics. In fact, infographics often reap a higher level of interest than photos.

It is important to remember that the platform is not just about attractive pictures. Users say content must be useful (54 per cent), helpful (50 per cent) and inspiring (45 per cent). Let’s take a look at Country Living’s Pinterest page. There’s no doubt these posts fall into all three categories:

Each social platform has its own unique pros and cons. Your success on Pinterest depends on who your audience is and how they use social media, the nature of your product and service, and of your business. But if you are completely ignoring it because you consider it a hobby shop, you are sorely mistaken and could be missing out on an effective sales and marketing avenue.

Here at Lush we love helping companies discover strategies to best reach their audience. Contact us to find out more.