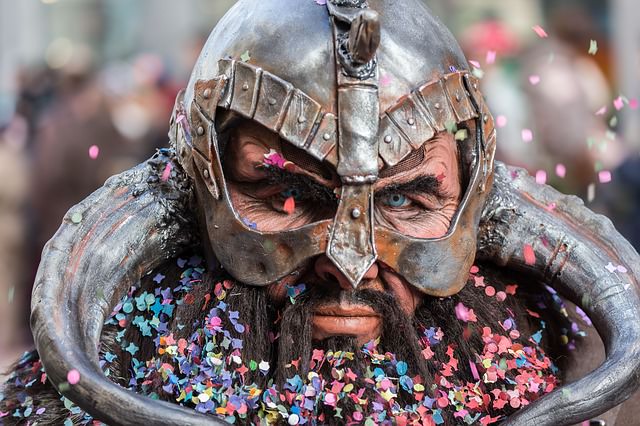 There’s an old warning that people will judge you by the company you keep.

It appears everywhere from the Bible to Aesop’s Fables, and in a modern context it applies every bit as much to business relationships as it does to relationships between people (and donkeys, apparently, according to Aesop).

What do the firms and agencies you work with say about you, your company, your culture and your values?

The Mad Men era is over — and good riddance

It’s a question that has been thrown into harsh focus in recent weeks following a series of events and campaigns that have reflected poorly on the companies involved. Australian marketing news site mUmBRELLA kicked off the debate last month in a no-holds-barred editorial lambasting advertising giant M&C Saatchi for entertaining guests at its 21st anniversary party with a woman jumping out of a cake performing a striptease. Other burlesque artists later performed with Prada bags covering their faces.

‘This is a case of wrong time and place. The time being 2016 and the place being an industry event,” the editorial states. “This felt like something out of Mad Men. Objectified, near-naked female bodies with bags for heads’.

The central question here is one of culture. Throwing a party like that says a lot about the culture driving the agency. As mUmBRELLA’s editorial points out: ‘It’s just unfortunate M&C didn’t think hard enough about how they wanted their agency to be portrayed to 600 employees and guests, many of whom are important clients, on one of its biggest nights’.

Any sensible outside observer reading the article would have to question whether they’d want to do business with an agency that celebrates in that way. Especially one that only apologised for the ‘mistake’ 48 hours after the event and once it had become a national news story.

What does your campaign say about your culture?

That particular incident begs the question: what kind of culture exists inside M&C Saatchi? But the same question could be asked of some other prominent brands — household names — that have taken that same ‘mistake’ even further in recent weeks.

Check out this ad for hair salon chain Maurice Meade, which is replete with bikini-clad women and fully dressed men (although, in a nod to relevance, at least the men all have hair).

Or this dominatrix-themed ad for well-known garage Ultra Tune that resulted in a Change.org petition and a complaint to the Advertising Standards Board.

Or this appallingly misjudged and offensive stunt for a sports drink, Maximus, which mocks the way many indigenous people feel about Australia Day.

None of these campaign executions should have made it out of the agency door, let alone have been approved by the client and inflicted upon the public. The failure here was to not take a step back and analyse how these ideas would be viewed by the wider public — and how poorly they treat the groups involved. They confused sexist with sexy and racist with funny and it didn’t go down well with the public.

In other words, they failed to achieve the most basic requirement of an agency-client relationship — to make their client look good. Rather, this kind of advertising leaves the consumer questioning what kind of brand they’re being asked to support.

From a client perspective it just doesn’t make sense to work with an agency that does this sort of work.

Choose an agency aligned to your values and culture

If you’re in the market for a new agency, my advice is to choose carefully. Do your research. Get to know the culture inside any organisation you’re considering bringing on as a partner — especially when that partner will be directly handling your reputation. Choose an agency that shares your values — one you’re confident would never throw a party or create an ad that is out of step with your brand values and company culture.

Consumers have no qualms about taking their business elsewhere if they feel a brand has let them down or doesn’t represent the image they want to reflect. Consumers know they will be judged by the company they keep. Smart businesses follow the same wisdom.