The Content Marketing Tipping Point: Are we there yet? 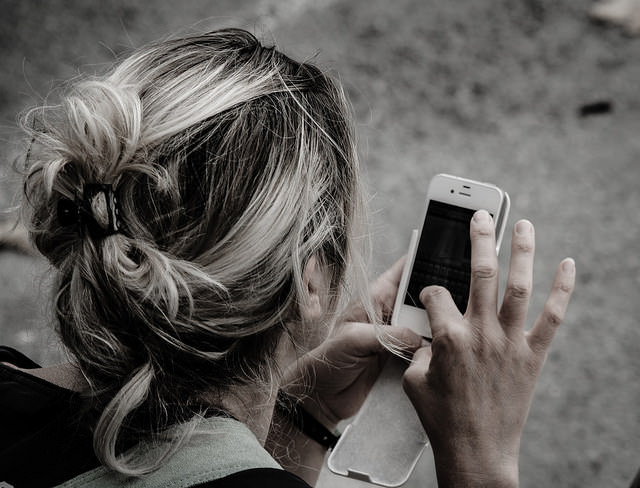 Content marketing is at a tipping point. Recent research from different sources on a variety of metrics indicates it has become a viable method for business to find and attract clients. Not only is it viable, it has become an expectation from consumers. Let’s look at some of the indicators from the past few months.

It’s widely reported the modern attention span is growing shorter with each passing year. After spending a lot of time researching this, I found it difficult to find any definitive information from the past several years. What I do know, for sure, is that people are spending more time reading on the web than ever before. Sure, they may be spending less time per article in a hyperactivity of internet surfing but they’re still reading – a lot.

Content has to be engaging from the very first sentence because brands compete with multiple sources of information to convince reader to hang around.

Which would you rather read?

ACME Company is proud to announce the latest product in our long line of innovative solutions.

Or is this better?

When was the last time you had a widget that was so useful you couldn’t put it down?

Which of these two sentences is likely to make you leave the site? Which one might entice you to read the next line or, at the very least, skim the article? Storytelling is going to keep your reader engaged for longer and that’s one of the tenants of good content marketing.

The number of mobile phones in Australia surpasses the number of people living in the country.  The Australian Communications and Media Authority reported that in 2012, Australia had over 30 million phones in use. The population for that same time was approximately 23 million people.  That works out to about a 133 per cent penetration rate.  Take a minute to think about that. If you assume children under the age of five don’t have phones, it’s even higher.

In research published by Deloitte, the vast majority of people said they owned a laptop, smart phone or a tablet device. While that’s not earth-shattering news, what is interesting is the rapid increase in people who own all three devices. In the past year, there has been an increase from 28 per cent to 53 per cent of the population. In addition:

What’s most surprising about that last figure is social media activity. 54 per cent of Australians update their social media daily. That’s an increase of 170 per cent since last year. (Yes, one hundred seventy per cent!)

In 2013, Sydney hosted Content Marketing World and drew in over 200 content marketing professionals. A year later, that number had doubled. This week in Cleveland, Ohio in the USA, Content Marketing World is hosting more than 2,500 content marketers. But it’s not just how many people are going; it’s who is going and who is sending them that gives clear indication of a tipping point.

In a weekly message Joe Pulizzi sends to his subscribers, he shared this piece of intel about his delegate list, “I noticed that over 30 companies are sending seven or more people to our event. In taking an even deeper dive, I found that those particular groups mainly consisted of marketing leadership, social media leads, content writers, content strategists, audience development personnel, and user experience designers.”

Pulizzi goes on to say marketing departments are becoming publishing operations and issues this warning, “. . . now is when the fight for audience begins. The audiences you build today will be absolutely crucial to your long-term growth as a company in the future. If your competitors are already building amazing experiences through content and you aren’t… well, you may be running out of time to catch up to their lead.”

The language is significant. For years, content marketing experts have been telling brands that content marketing will provide competitive advantage. This is the first prediction I’ve seen that says if you don’t do it, you’re risking future growth.

If that’s not a tipping point, I don’t know what is. Consumers are spending more time than ever connected to content. They’re reading more and sharing more. Brands that can publish interesting or useful information, are future-proofing their business.

If you’d like to find out more about how you can preserve the long-term growth of your company through brand journalism and content marketing, get in touch. We’re happy to have a chat.

What evidence have you seen that we’re at a tipping point?