Video Production: How To Make Your Film Set Relevant 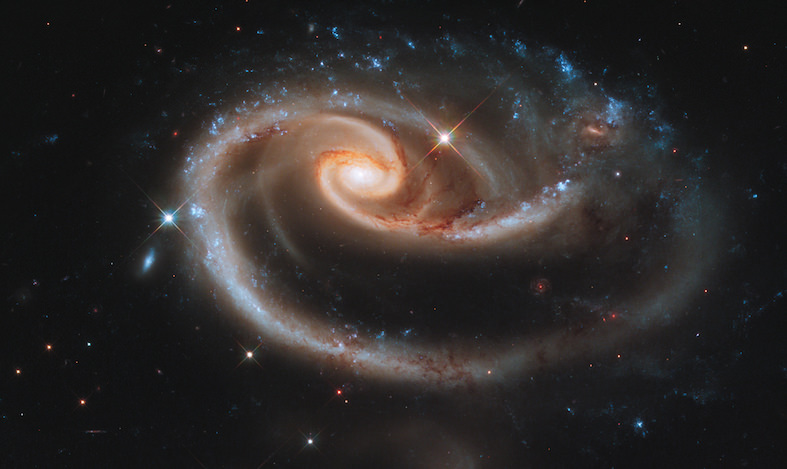 A farmer in a spaceship. A polar bear in a sand pit. Neither makes sense. These are extreme examples, but choosing the location of a film shoot should reflect and complement the subject wherever possible – whether you’re filming a big-budget television commercial or a short piece to camera. The primary focus should always remain on the subject, but their surroundings are also important when setting up an area to film.

Everything in the frame must be relevant.

When interviewing a nurse about work life you’d expect to see him or her in a hospital or medical workspace. If the interview topic were sensitive or personal, a relaxed, quiet location like the subject’s home would be suitable, as opposed to a bustling high street during rush hour. These considerations need to be decided before filming to ensure the location is relevant before you arrive with a crew.

1. Use props to your advantage

Props are a useful tool but they must be relevant, if not entirely for aesthetic purposes.
The producer will position items from the existing location or source props externally. It could be a couple of books if filming in a school, or kitchen equipment if filming a cooking segment. If the subject is a scientist talking about a new vaccine, a few test tubes or a petri dish would be relevant and add to the overall ambience of the set.

2. Don’t lose focus from the purpose of the video

Everything in the frame must be scrutinised. You have to put yourself in the mind of a critical viewer and look at ways something may be misinterpreted. For example, we were filming Julie Bishop and noticed there were pictures of naked ladies in the background. Not that there’s anything wrong with naked ladies, but it wasn’t the tone we were looking for during a serious interview with a minister.

Whatever is in frame is associated with the subject. It might be viewed as inappropriate to associate the minister with bare breasts, therefore creating unwanted attention. It could also steer the focus away from the purpose of the film – the message she wanted delivered.

3. Be wary of Product Placement

Although mainly an issue for television commercials, product placement should also be a consideration for a corporate or brand video. We recently filmed a promotional video for a sponsor of Western Force. Attached to the goal posts were branded signs from another sponsor – clearly they didn’t want to advertise another company on their video, so these signs had to be removed before filming. If this had come to the editing stage it may have required a reshoot, wasting time and budget.

4. What’s the lifespan of your video?

Another consideration is time. Is the time of day significant in the context of the video? This sounds obvious, but if you want the viewer to believe it’s being set at night you would not shoot with daylight streaming through the window. Watch out for clocks or calendars in the picture. Do you want it to be dated? Is time relevant to the context of the film?

For a video you intend to use for a prolonged period of time, you may want to think about removing any date-specific items in the shot. We’ve all seen those terrible health and safety videos from the 70’s. A company loses their credibility showing dated content. It looks lazy and unprofessional and might appear you have no interest in keeping the organisation current in the industry you’re in. 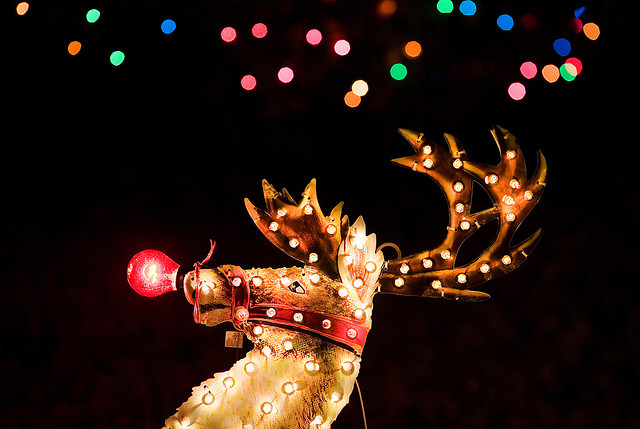 5. There’s a time and a place to bring out the festive cheer

Without sounding like Scrooge, festive seasonal periods are always a challenge to shoot. There are many times where we’ve had to cut Christmas short and bring down decorations before filming – including taking the Rudolph earrings from one disappointed Mrs. Santa before her interview.

It’s only acceptable if the video is to be viewed strictly during that festive time; otherwise you are restricted to using the video in that short time frame.

Every consideration is important no matter how trivial

No matter how insignificant it may seem, it’s important to analyse every situation. The background setting of a film shoot can be used to your advantage when arranged with thought and consideration. On the flipside, it can work against you as a cause of unwanted distraction from your subject and portray a conflict of interest, or even cause embarrassment.

If you are looking to hire a film crew make sure they are considerate of your reputation. Their production is a reflection of your company so you must ensure they reflect what you’re about. Whether you have a message to tell, values to deliver or product to sell, it’s not just about the subject in front of the camera. It’s also about the environment in which they are placed.

For more information or guidance about organising a film shoot, give us a call. Or come and meet the team who are happy to talk through any of the services we provide.
Image credit: Thomas Hawk ‘Rudolph’ on Flickr