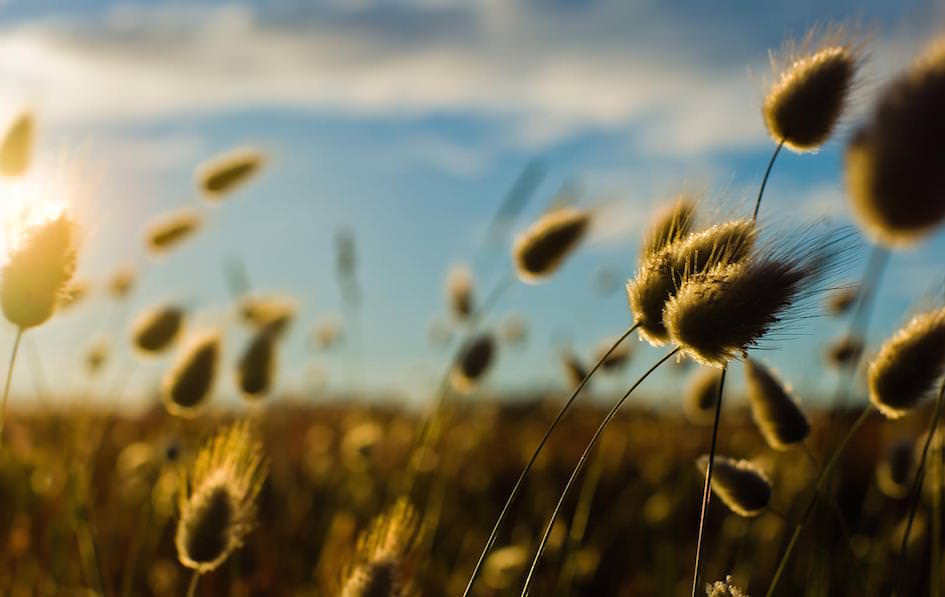 When watching a video, your eyes are drawn to the main focal point on screen. You’ll be absorbing every aspect of the image subconsciously. Whether filming a high-budget blockbuster or low-budget corporate health and safety presentation, creating the best environment possible highlights and complements the action on screen.

Here are three top tips on how a film crew can use their environment to an advantage:

What seems insignificant can become a huge distraction when filming and may compete for the attention of the viewer. You need to avoid these distractions so the focus remains on the subject. Examples of typical distractions include:

When in a public area you must inform people you’re filming and cordon off the area if possible. Sometimes it’s unavoidable that people appear in shot but this involves management. Sometimes it’s fine as long as they don’t stare at the camera and they behave as they normally would. It may even benefit the film if in context (i.e., you would expect to see people if you’re in a public place). Otherwise you may have to stop filming and reassess.

It’s funny to see how people react to seeing a camera when they walk into the filming area. If they think they’ve walked into the frame they’ll try to camouflage themselves into the background by backing up against a wall or ducking under what they think is the line of sight of the camera. They don’t know whether the camera is set to a wide angle or close up and inevitably they attempt to tiptoe away – a terrible look on camera. Often when filming outdoors in a public space people will wave at the camera thinking we’re broadcasting live news. People management is a consideration and may require an extra helper.

To the normal eye an object in a room may look totally natural. But put something in front of it (i.e., someone about to talk to camera) and suddenly it looks like that person is growing horns out of his or her head. Here is an example of how this can happen even to professionals, if you look closely it looks like there is a pineapple sprouting from Princess Grace of Monaco’s head. The official wedding photographer said that this image is the biggest regret of his career as he was focussing solely on the other aspects of the frame and did not see this image. 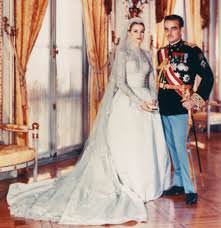 This is a danger particularly with plants. You have to be careful about the positioning. If the viewer notices, that becomes an instant (and comical) distraction.

The silent hum is usually discreet but is heightened during filming. Sometimes it’s unavoidable, particularly when filming in a large office where the climate is centrally regulated. Sometimes this distraction can be acceptable since it’s a consistent tone and volume, therefore less apparent. On occasion you may have to turn it off, suffer the heat, and film in sections to avoid the distraction.

To prevent the image looking flat, you need depth. Ideally shoot in an area with plenty of space between the camera, the subject and the back of the room.

Reasons why depth of field is important:

When filming in a room, look to shoot towards a corner in the background. Diagonal lines are more visually interesting on film than straight lines. It’s subtle but makes a difference to the final outcome.

Is the area lit by daylight, artificial lighting or both? Lighting is hugely important and often lacks credit because people don’t realise how much it can affect the end result. Considerable time can be spent getting the lighting perfect and it requires technical know-how. When on a shoot the film crew must have the ability to work with changeable light and within time restraints. Large budgets are not needed to light a subject effectively as long as the crew has skills to know how.

Benefits of lighting a subject well:

The crew will bring a number of lights, all having a different purpose.  Here are the 3 main lights used to light a subject:

“Incorrect lighting can make or break a project, taking the time to light correctly will always make even the low budget productions look a million dollars”

There are many other areas to consider with lighting. It is certainly an art and divides the amateur filmmaker from the professional. Poor lighting can make the footage look like it’s from a home video. Poor content leads to a poor reflection on your company. Why would you risk this and lower your credibility?

It takes years of continued training and experience to acquire the skills necessary to work under varying conditions we face as filmmakers. To find out more about lighting or any aspect of video or film, give us a call. We’d love to meet you and discuss how we can help.