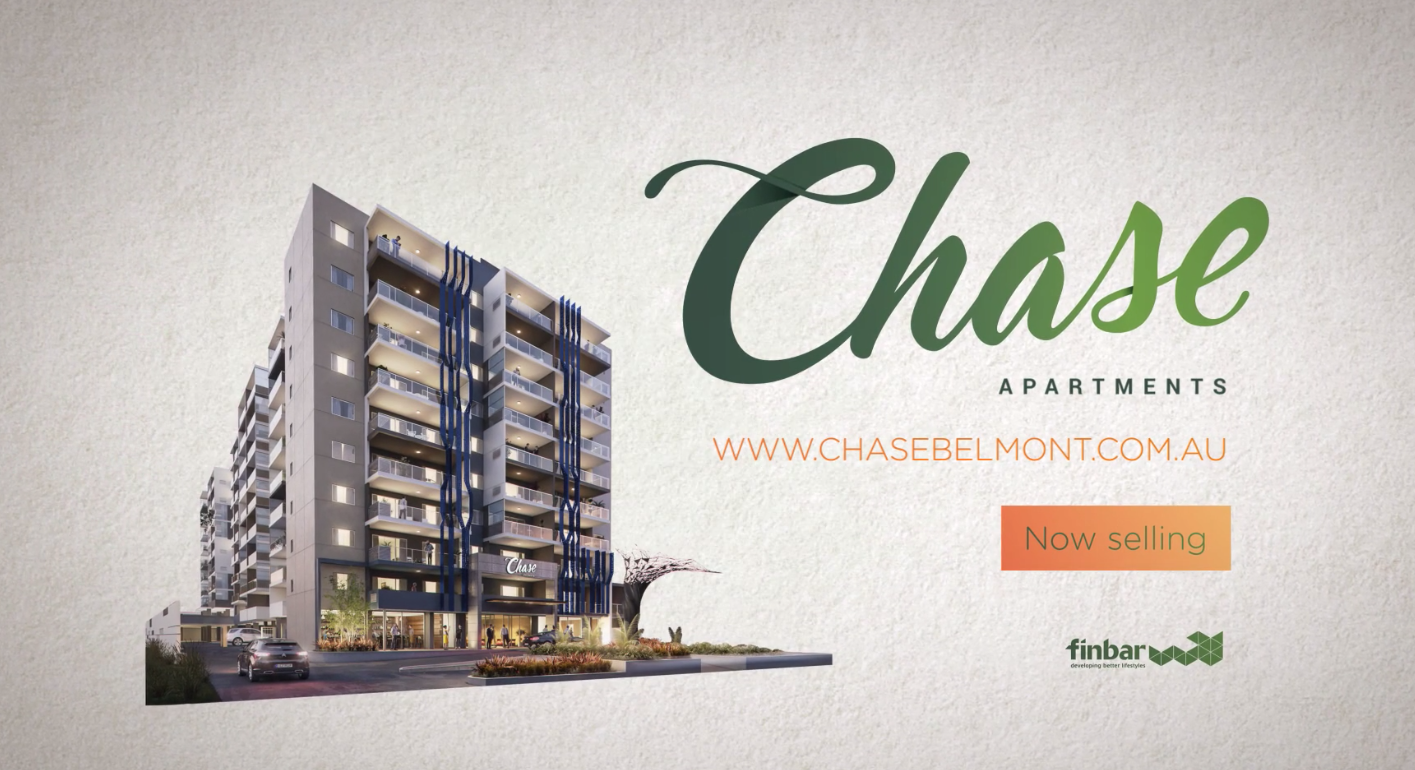 We produced this TVC for Finbar to showcase an upcoming development that was being built.
The brief was to show lifestyle while highlighting the closeness of the city and surrounding amenities, including the airport.

Because we weren’t allowed to fly the drone within 6km of an airport, we had to cheat it. To bring the city to life, our animation team used a combination of Google Earth data, some very cool plug-ins, and a lot of tedious planting of fake trees.

All of the airport and city shots were created by our animation team.