How each generation interacts with social media 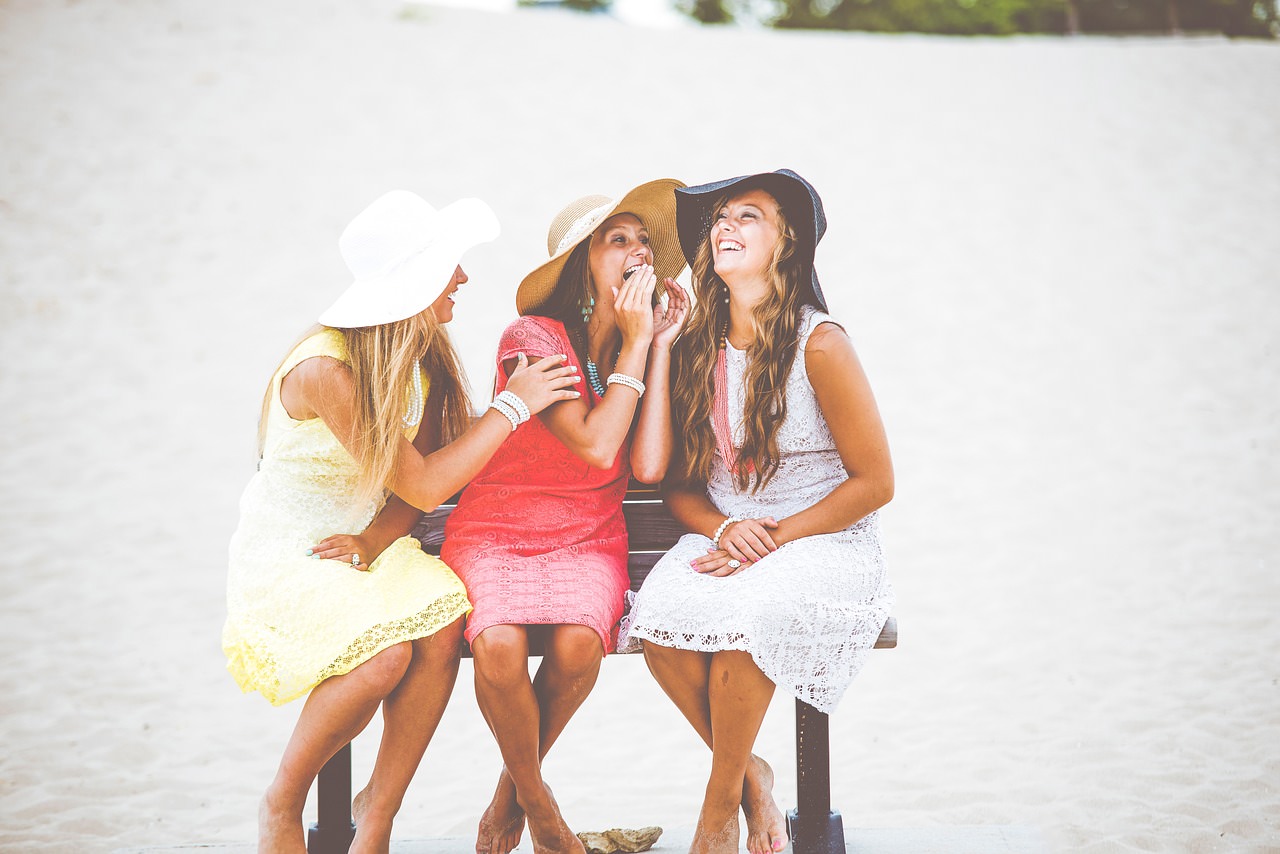 It’s a common assumption that it is Millennials who are glued to their phones and hooked on social media.

This may have been true 10 years ago when Facebook and its ilk first appeared, but the reach of social media has grown exponentially since then. People of all ages are using social platforms for a multitude of reasons. While we understand this theoretically, why do we forget this when we’re marketing online? You can reach every age group through social media; it’s just that they are engaging in slightly different ways.

What social sites do the generations prefer? There’s one way in which we don’t differ much. As you can see from the graphic below, Facebook is the top dog across the board.

But there’s more to it than just ‘we all use Facebook’. Let’s move on to look at the research into each group.

Born between the early 80s and late 90s, Millennials have grown up with technology and are the digital natives of social media. But they’re also more savvy and wary of advertising and marketing.

In saying this, they are the generation most likely to follow brands online, with the main aim of seeking information and being entertained. And they’re twice as likely than Gen X and Boomers to turn to social media to communicate with a brand, rather than call or email. Even though they may be wary of traditional marketing and sales tactics, they have an interesting dynamic with brands. They overwhelmingly want authenticity and trustworthiness in brand communication, with only 13 per cent saying they want brands to focus solely on their products and services.

Surprisingly, not all Millennials are nuts about social media. Social Media Today reported 27 per cent of people surveyed use Facebook less than once per week and 11 per cent don’t even have an account. The same goes for the other channels. Snapchat has been heralded as the next big thing but Instagram still pips it at the popularity post and 54 per cent don’t have a Snapchat account. 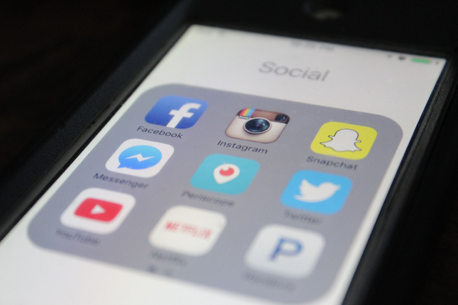 Sandwiched between two large generations who have been talked and written about incessantly, a large chunk of Gen X-ers feel neglected by brands, and believe they’re not a terribly unique group, according to Pew Research data.

But they are a surprising cohort in many ways. For starters, they are the heaviest social media users (even more so than Millennials), spending seven hours per week on social media platforms. They are the most likely to make a purchase online with a loyalty scheme and more likely than Gen Y and Baby Boomers to purchase something from a brand they follow online, with 70 per cent responding this way in comparison to 60 per cent of Millennials and 51 per cent of Boomers.

Unlike their younger friends, Gen X like to research online and purchase offline — although this is changing year-on-year. Plus, they’re the generation who respond very well to email communication. They don’t want to bond with a brand, and instead favour great customer service, loyalty and good deals.

Along with Millennials, content is usually accessed between 8pm and midnight. In contrast, Baby Boomers access information more often in the morning. This can guide you in deciding when to release your content online.

Don’t disregard Baby Boomers. They may not have been the quickest to adopt social media but they are there now. Their numbers are nothing to sneeze at, either, with more than 80 per cent having a social media account. You can find them on Facebook and, to a lesser degree, LinkedIn.

According to Sprout Social, this generation want a mix of deals and promotions, as well as information. They’re less likely to follow a brand on social media than Millennials and Gen X-ers, and they’re less likely to engage with a brand online, preferring to observe. They do use social media to learn about goods, with 85 per cent of Baby Boomers saying they research products and services online.

Because this group love content and information it would make sense to create, well, a lot of content! Content marketing with blogs, infographics and e-books are ideal. And because they are likely to do more research and stay online longer, lengthier videos might appeal to them as well.

It is so important to know who your demographic is so you can reach them efficiently and effectively. Of course, not all Millennials are the same. Some might eschew social media whereas the Baby Boomer next door might love sharing everything and buying online like it’s nobody’s business. But if you know how they may act and engage with your business, you’ve got a leg up.

Lush has a full content production house with video production, an animation studio, plus content strategists and copywriters who can help you put together the right content for your audience. Get in touch.