How to manage a PR crisis: the 12 golden rules 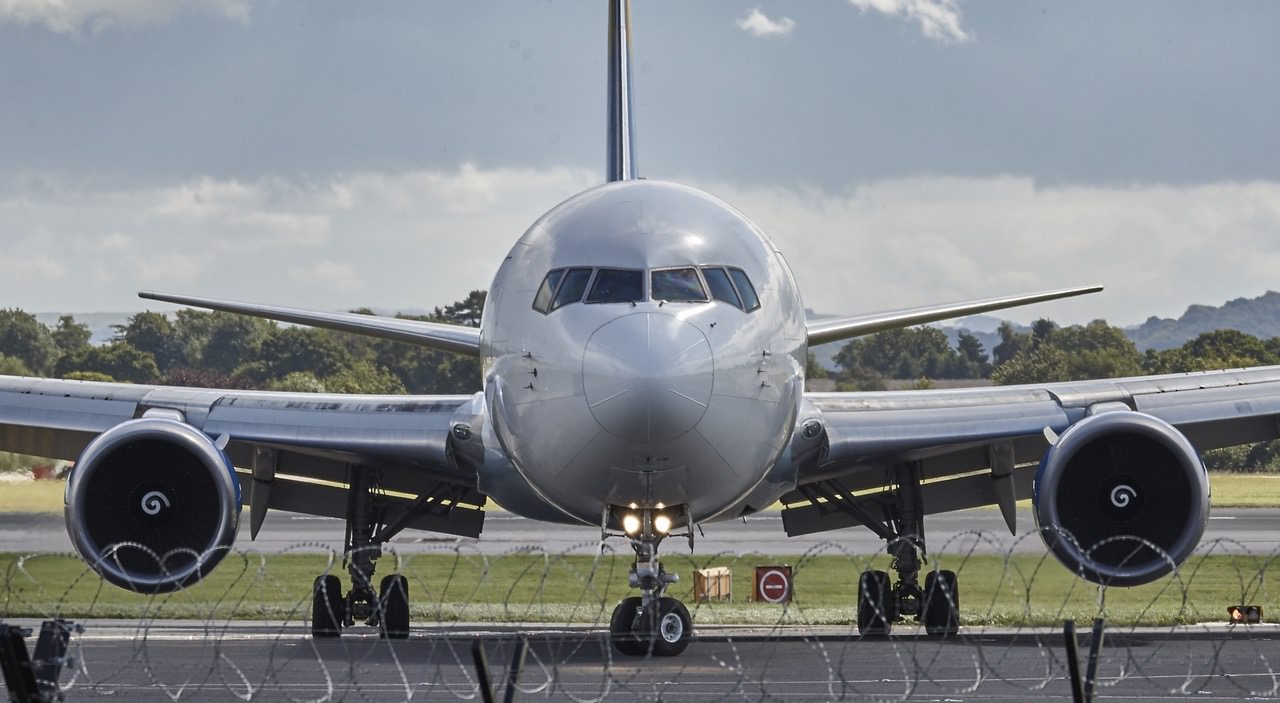 You may have seen the incredible footage last year of the American physician who was forcibly removed from a United Airlines flight. He’d done nothing wrong apart from not complying with a request to vacate his seat so United staff could fly instead.

The video via ABC News is here.

It wasn’t a great look. In fact, in terms of brand damage, it was right up there with the worst. There will be far cleverer folk than me doing the maths right now, but I suspect that incident has cost the airline millions of dollars. In China, it’s been reported that one Tweet/comment was read by more than 100 million people. Do you reckon those people may think twice before booking a flight next time?

Surely the CEO has had crisis training; after all he was named PRWeek U.S. Communicator of the Year in March. Talk about irony! Anyway, if he has, I’d be asking for a refund. What he said and did in many ways compounded the issue.

You probably don’t run an airline, but one day you may also face a crisis. I suggest you apply the following learnings from such a misadventure:

This whole disaster could have been avoided for the sake of a few hundred or a thousand dollars. If you’re in a very high-profile company, I suggest you look carefully at how something like this could easily happen and make sure you have provisions in place to handle it.

These days we are all looking for the ‘viral’ but believe me, nothing goes viral quicker than when something goes wrong. Apply the above and your crisis will be short-lived.

If you’re thinking about organising some crisis or media training, get in touch with Lush and allow us to turn the heat up without the whole world knowing about it.