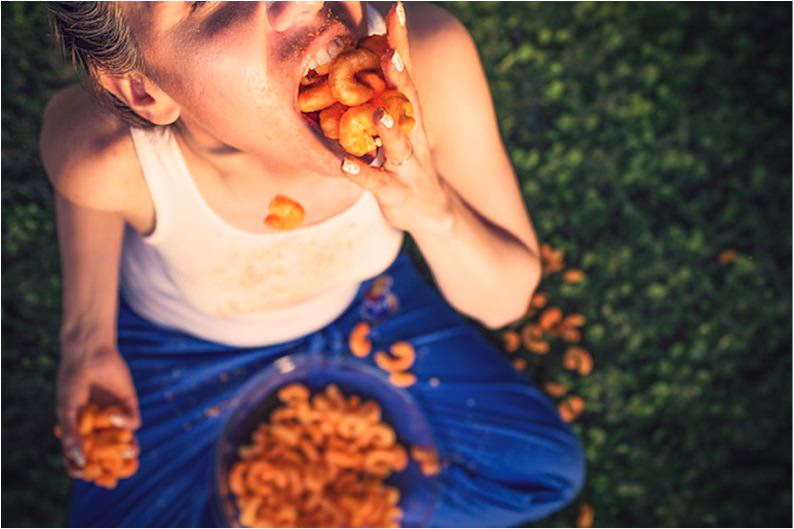 Are you guilty of poor hashtag etiquette? With so many individuals and businesses using social media, you’re bound to have seen an over-hashtagger in your feed at some point. It’s such a common annoyance that even pop-culture sources are acknowledging it. A recent video by Jimmy Fallon and Justin Timberlake mocking hashtag use has brought the issue of hashtag etiquette into public question.

So how should brands approach hashtag use? If used correctly, the power of the hashtag to increase a brand’s engagement is massive. It’s important for companies utilising hashtagging in their content marketing strategy to follow these five rules.

As the adage goes quantity doesn’t equal quality. It’s been proven that adding as many hashtags to your post as possible doesn’t create extra value for your audience. Actually, it does the opposite by making your social media dialogue feel forced and overmarketed. It can also make you and your brand look unprofessional and out of your depth. It breaks up a sentence, confusing your audience and making it harder for them to read. Over-hashtagging can lead your audience to lose track of what you’re saying and move on to another company’s post. You have now lost a potential consumer and created a negative image for your brand.

As a general rule, hashtags should not be listed one after the other and should never exceed paragraph length for a singular post. Instead, try to stick to one or two hashtags per post across all platforms to reach optimum engagement (except for Instagram, where 11 is the ideal number).

More than two hashtags have proven to drop engagement by an average of 17%, whereas your post has a 21% chance of higher engagement if it only consists of one to two hashtags. This is because too many hashtags make it difficult to follow the conversation and disrupt engagement. A good tip is to use a main hashtag as the focus to bring all the information into one search.

The infamous long hashtag is a definite ‘don’t’ in the cyber world as these are almost impossible to read, especially if all the words are lowercase. It’s not a crime to put more than one word together in a hashtag, but keep it short and capitalise the first letter of each new word to make it easier to read. #Ifyouusesomethinglikethis your audience are sure to go cross-eyed and will quickly move on to another post.

It’s important to give your hashtags some thought before you hit ‘publish’. The hashtag is supposed to be a tool to enhance your brand’s social strategy and give consumers a way to interact with you, but using unrelated hashtags in a post or feed dilutes this dialogue.

Unrelated hashtags are the social media equivalent of spam. They confuse a brand’s message and isolate current and potential followers at a single click of the mouse. They can also get your tweet lost amongst others using this hashtag, or misinterpreted as discussing another topic. To avoid this, use relevant hashtags that are in line with the brand’s voice that your audience will understand.

According to Denise Lee Yohn in her Forbes article titled Use Hashtag to Generate Greater Brand Engagement:

“The hashtag has become the new “like” – and that’s not a good thing. Just as marketers used to (and some merry folks still do) obsess over how many Facebook likes they accumulate, many are now plastering hashtags on their communications and adding up the times they’re using it.”

The issue with hashtags and their growing popularity is they lose their power if they are overused. When hashtags are overused, it’s a missed opportunity to evoke some positive engagement with your brand. If a company wishes to see positive results from a hashtag, the key is less is more.

A 2014 study conducted by Social Bakers suggested overusing hashtags leads to fewer interactions. Therefore, keep your posts short and snappy, and your hashtags shorter and snappier.

If you avoid these hashtagging faux pas and follow the five rules, you are guaranteed to ensure meaningful messages in your next post. But before your next post, run your content through Lush’s ‘So What’ Test. If your post doesn’t accomplish the following:

You may need to go back to the drawing board and reconsider the angle of your post. If your content passes the ‘So What’ test, then hashtag away.