Here’s the one big reason so many corporate videos fail 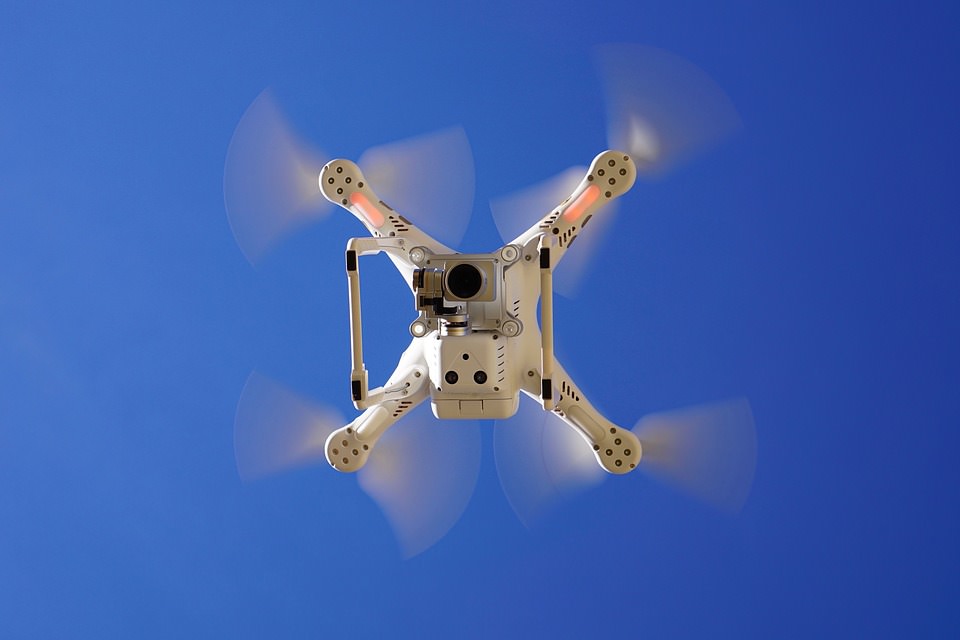 How often have you watched a corporate video only to find yourself bored by the 30-second mark? You’re not alone.

Corporate videos are a big investment — it’s insane how many of them completely fail to engage their intended audience. Surely it’s not that hard to tell an engaging, winning story. So where are the brands and production companies producing these videos going so consistently wrong?

Having been in the broadcast and corporate video arena for some eighteen years, I can tell you from experience the problem is always the same: the story and the audience get lost in the politics.

Let the storytellers tell the story

Far too many video production companies still churn out what their clients say they want. Often the brief is something like: ‘we want an eight-minute video showcasing our history, what we do, who are clients are and why we stand out from the rest. Oh, and we need it to feature all 12 of our executive leadership team because if we miss a few out there’ll be all sorts of internal issues’.

So, the production company dutifully does what’s been asked of it; it dishes up a long, downright dull video — mostly featuring people who look wincingly awkward on camera because they’re an engineer-turned-executive-leader and have no desire to be in a video. When the camera isn’t trained on the reluctant executives, the production is full of footage that gives a really generic idea of what the company does. For example, if it’s a mining company there will be dirt coming off conveyors and big trucks. You know the stereotypical shots: before we see a person speaking in the vision we see him walking into his office, taking a seat and beginning to type. (You know, so you know what he does, in case you were wondering. Really helpful, huh?)

To top it all off, the video will be narrated by some overly dramatic voice-over artist (in that deep, raspy and ever-so meaningful tone) who hasn’t really got a clue about the company or what they’re trying to achieve in the video. But hey, he gets paid three hundred bucks for the eight-minute privilege, so he doesn’t hugely care.

At this point the company that commissioned the production will think it is totally awesome and are self-congratulatory because it’s exactly what they wanted.

‘And don’t some of the executive team come across well? Shame about Alan, Mary, Jeff and Richard, but the others really aren’t too bad, are they’?

And what do their audience think about it? Oh sorry, they’ve already switched off. They’re daydreaming about the buffet. Or they’ve gone off to find an emotional connection elsewhere.

That’s primarily what old school corporate video twaddle lacks — emotional connection. The audience should want to watch a video through to the end, otherwise it has failed in its purpose, even if it has fulfilled the client brief.

Whether it’s a corporate profile, a television commercial or a product promotion, it makes no difference: There has to be an emotional hook to engage the audience.

Heed the advice of experienced storytellers

Let me tell you about a resources sector client we’d been working with for years. They came to us with an idea of what they wanted. It involved 45 photographs and a voice-over script written by someone who supposedly knew about communication (though obviously not very much). They had a budget of $5000.

We chatted through their expectations about the impact of that approach and explained that without the audience seeing ‘the whites of the eyes’ of someone from the company, the likelihood of this video doing what they wanted it to do was, quite honestly, zip.

When we watch someone talk — whether on-screen or in-person — we subconsciously ask ourselves ‘do I trust this person? Are they passionate about what they do? Is this the kind of company I want to work with’? The speaker is effectively your sales tool, building the personality and saleability of your brand. By not taking this chance to show your audience who you are, you’re effectively marketing yourselves as a faceless organisation. Who’s going to connect with that?

So, we gave our advice. There were many, many meetings amongst the top brass — some with us, some without. And still they came back with ‘we’re definitely going with the photos and the voiceover’. At the end of the day, you can only provide advice. That’s 18 years of experience in my case, but it didn’t matter.

Mistakes can be really, really expensive

To be honest they could have done the project themselves as a glorified PowerPoint presentation and it would have had the same impact. But on we struggled. We made the video with the 45 photos and the voice-over. Then we sent them the review file. It went through executive scrutiny to the point of death and the feedback was ‘we don’t really like it’. Despite no less than six separate sets of changes passed down from a multitude of people that also didn’t like it, ‘we don’t like it’ was the feedback that continued right up and until they’d spent $15,000; three-times their initial budget. And guess what? Even then they still didn’t like it.

With $15,000 we could have flown to site several times, captured in-depth interviews from people on the ground as well as pertinent executives, included drone footage and created the sort of video engagement that would have blown their competitors out of the water.

So, the moral of this tale is to work with a video production company that understands your goals and challenges, your preconceived ideas, and your expectations. Ask to see their showreel. If they’re creating really compelling productions that make you want to watch them, they’re clearly good at what they do. Let their advice and experience guide you, because I promise you one thing — 45 photos and a voice-over is not compelling!