How to create video that works for social media 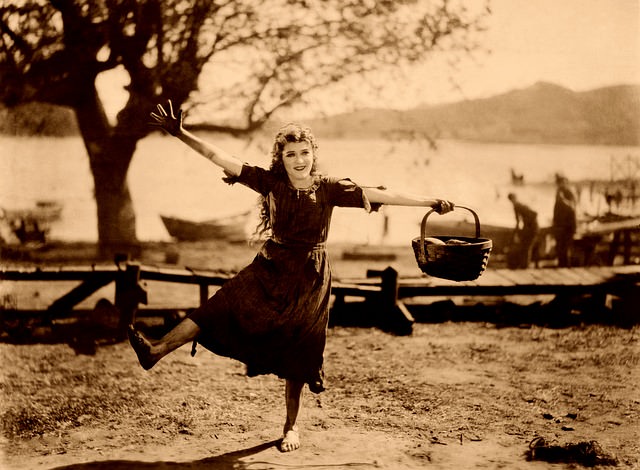 The rise of online video has been staggering over the past few years. It simply dominates the way content is consumed online and the statistics surrounding it do nothing to disprove this:

These statistics, though, can be something of a double-edged sword for marketers and brands. While it shows just how important it is to have video in your content mix, it also shows how hard it is to penetrate the social video universe.

Here are a few things you need to consider if you’re creating video for social media:

1. You have to earn the right to disrupt people

Let’s be honest, and as much as most brands would like to think otherwise, it’s very rare someone is picking up their phone to open Facebook or Snapchat in the hope you have a new video for them to view.

As an organization you have to earn the right to disrupt their primary reason for being online, with something that has value to them. The success or failure of what you’ve invested in literally lies in the palm of your consumer, so don’t bore them.

People spend on average 35 minutes a day on Facebook and 25 minutes on Snapchat. You can forget them committing three or four minutes of that time to your one production. You need to think short for social; I would argue a maximum of one minute, but the shorter the better. You might have the best story in the world, but if it’s too long, no one is going to watch it. You have about three seconds to grab someone’s attention on Facebook and then only 45 per cent of those people will watch for another 30 seconds. Every second counts.

The fact that video has risen to be such a star of the social scene means you need to look at ways you can deliver it on a regular basis. If you can start to build your audience over the longer term you will get much more traction than short, sporadic bursts. Find themes and ways to communicate with them that mean they want to come back for more each time you publish. To be successful it’s more important than ever to take a longer-term, strategic view of video content production

Let’s be realistic, out of the 72 hours of video footage that are uploaded to YouTube every 60 seconds, almost none of that will go viral. If that is your end goal you might as well pack up and go home, and I would tread carefully around anyone who says they can make it happen for you. The likelihood that your production will catch on and spread around social circles is almost zero, but that doesn’t mean it won’t be successful.

To keep the C-suite happy and signing off on more video budget in the future, set some realistic goals about what your own success looks like. Whether it’s to build a bigger audience, sell more products or raise brand awareness, video is a great way of helping you achieve your targets but it is not a magic wand and needs to be well thought through right from the start.

Video’s place in any good marketing campaign is only going to become more and more prevalent as the trends increase. Even if you haven’t started yet, you are not going to be late to the party.

Come and chat to us at Lush. We are always happy to share with you the secrets to creating successful video for social media.