How to get the talent right for your next video 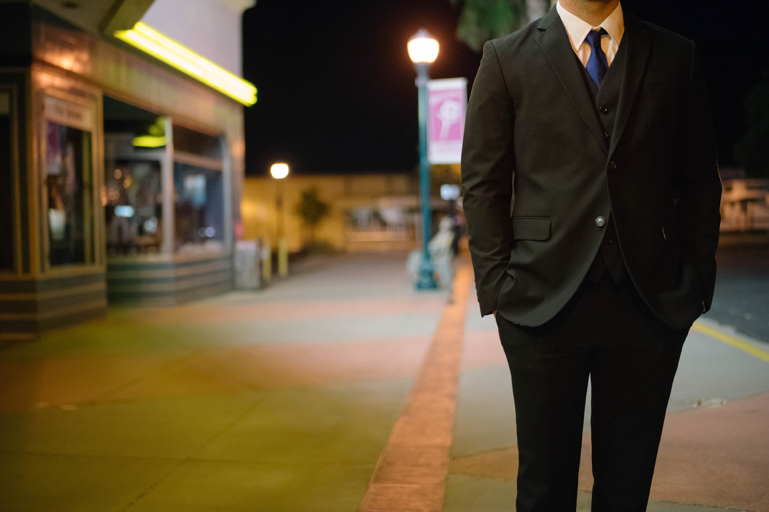 Many marketers will know that when it comes to deciding who’s going to speak on camera in an organisation, it’s not always the ones you’d hope for that are put forward.

By “hope for” I mean the ones that aren’t necessarily the chief executive or managing director, but the team member who might be slightly lower down the rankings but oozes personality, passion and pizzazz. The one you instinctively know will present a fabulous face for the company, who will answer questions from the heart, show the world they’re genuine and connect with the audience seemingly without trying.

And then you’re told, “yes, Simon definitely knows his stuff, and he’s obviously not lacking where looks are concerned, and yes I think he could come across really well. But, I’m sorry, we really need the CEO for this one because… er…  he’s the CEO.”

So then you’re in a quandary. Can the CEO, who has some degree of trouble authentically engaging an audience of five around a boardroom table — and was chosen for his abilities as an engineer rather than a communicator — actually deliver a coherent (if not rousing) speech to the most important audience of all (probably staff and stakeholders) whilst talking down the barrel of a Sony fs700?

So, what to do? Well first, it’s wise to consider whether the person in question has any experience with this sort of delivery. Still to this day I’m frequently amazed at the people who can totally nail it the first time. They can be sleepy, seemingly uninterested, “beige” kind of people whom you would expect to run fast in the opposite direction when faced with a camera. And then suddenly when the camera rolls they unearth this composed, animated and passionate hidden personality that springs forth and socks you between the eyes.

OK, so that’s more the exception than the rule — but it does happen!

Experience pondered; then what?

You should be asking yourself these questions:

How long is the script?

You’ve got to be a pretty seasoned presenter to be able to deliver a long script without the aid of autocue. If it’s beyond 60 seconds, filming is likely to be very disjointed. The presenter will have to record small sections they can remember at a time, which can make them look like a bit of a rookie unless you’ve got lots of footage to cover up those edit points.

How are they going to come across on camera?

Like they’re trying to remember a whole heap of script? Probably. If they’re worried about remembering the content, they’re not going to be concerned about engaging the audience — precisely the most important thing to be doing.

Rule of thumb: If the whole script can be split into three memorable sections, then you can probably get away with it. If it can’t, there will be so many edit points you’ll lose the audience, and you have the strong possibility of making your presenter look like a rookie.

Is Autocue the best option?

Autocue is a bit of an art — but it’s really not that difficult with a few pointers. Having read the news at least twice a day for many a year back in the UK, I can honestly say it’s like learning to ride a bike. Learn it, and you won’t forget. If the script is over a minute long, it’s a good option, particularly for those who feel nervous about remembering lines and about how they’re going to come across. The words are there, and as long as you’re familiar with them, you have the chance to inject your personality and passion into the lines and really think about what you’re saying rather than trying to remember what you’re saying.

So if you’re concerned that the person charged with fronting the next video in your organisation is a little, shall we say, far from your idea of perfection, help is at hand. There are ways around it. We can make them look as good as they’re ever going to look. We can massage and edit and do all the clever things that technology allows us to do.

However, we will always argue that an audience will best connect and your content will resonate the deepest with the person who comes across as the most genuine. Even if he or she doesn’t have “CEO” after their name.