Is your bark as effective as your bite? 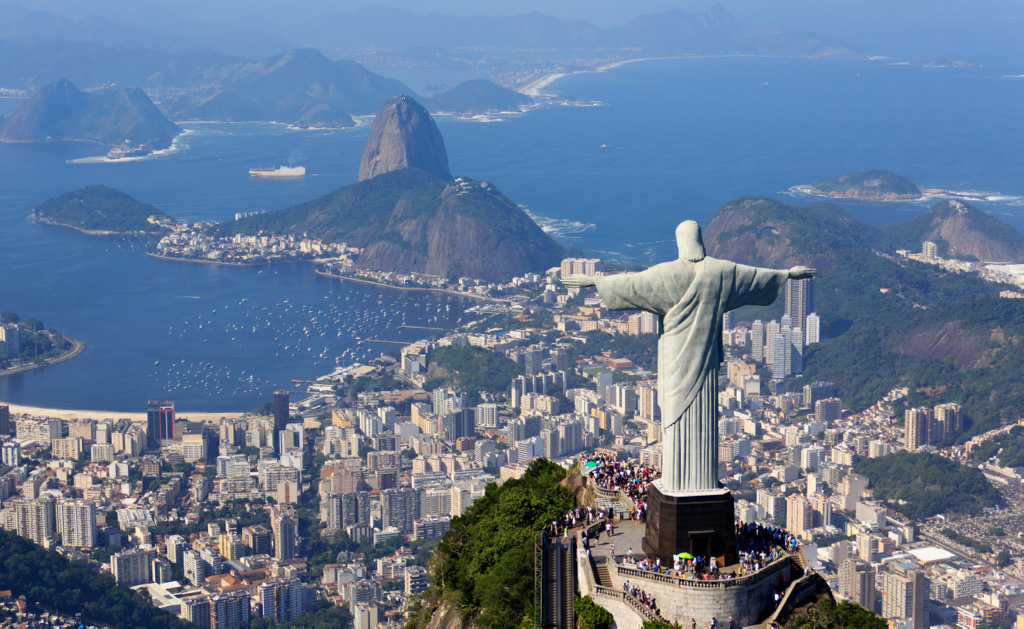 Unless you’ve been buried in an avalanche the last few weeks (highly unlikely), you’ll be aware that’s there’s been a few games of soccer going on…and what goes hand-in-hand with a global event like the World Cup…?

Real-time marketing. It’s a concept that’s been around a long time but really comes to play during these hyped-up occasions. I love the ads produced from the huge marketing campaigns, but it’s the subtle marketing that I find really interesting.

A recent example is of disgraced Uruguay striker Luis Suarez, who apologised on Twitter this week for biting Italian Giorgio Chiellini in a match last month. Many organisations leapt on the opportunity to expose their brand name by using the incident to their advantage.

McDonalds in Uruguay for example. They had the most re-tweeted tweet on the biting incident. It’s simple, effective and worked. They invited Suarez to ‘give a bite to Big Mac’. 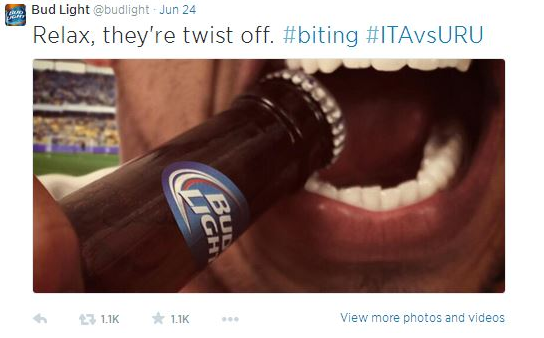 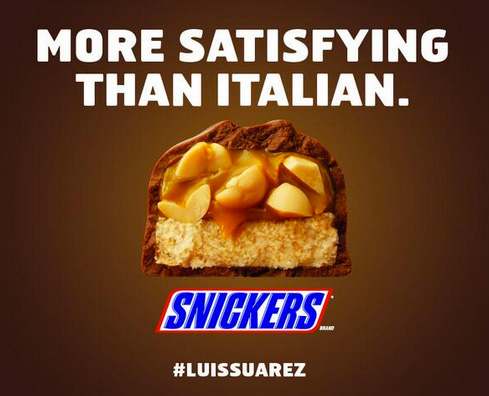 Some chose to avoid the association with the bite (Adidas pulled him from sponsorship). But you can’t escape the fact that the saga has been a hot topic of conversation, headlining the globe. Linking your product is sidestepping the huge wasteland of irrelevant content and bringing your name to the forefront. The bite is relevant because people care – the masses are reading/watching/tweeting and joking about it. So a clever pun or slogan will shift the audiences’ attention from soccer to your brand. You become relevant.

We regularly produce episodes of LTV (Leadership, Thought, Vision), where James interviews inspiring leaders from our community. In our latest video Darren Lomman, a young engineer, talks to James about how a chance meeting with someone who had lost the use of his legs, set Darren on a mission to build a motorcycle for paraplegic riders. He explained that previously he had thought of disabled people as ‘us and them’, but through this encounter he made a connection with the stranger through their shared passion for riding motorbikes. Likewise with the Suarez biting incident, the brands mentioned earlier are making the connection with the audience through their shared interest of the World Cup and soccer.

Ever heard the phrase ‘It’s not how big it is, it’s what you do with it’?! The concept of real-time marketing proves that anyone can create a marketing campaign – it doesn’t matter how big your budget is, it’s how smart you are handling it.

We had a client who was using a ‘middle-man’ distributor to deliver her content. The content was delivered to every available audience; it was packaged and presented in the same format for everyone. She was obsessed with spreading content to the far corners of the galaxy and her list of media platforms she touched was impressive. However when asked how large the reach was as a result, or what the click-rate was, she couldn’t answer.  What’s the point of creating great content when the people you are trying to communicate with don’t care, therefore don’t even look? Content needs to be relevant to the individual audience.

By targeting an audience through an event on social media you’ve already filtered through to the front of their peripheral vision. Attack side-on if you need to – just because you’re an expert in hair for example, doesn’t mean you have to publish in a hair magazine, publish by taking advantage of another’s podium (i.e. a social event) and make the connection.

We used this theory in the lead up to City of Perth’s ‘Opera in the Park’. One of our favourite clients (yes we’re allowed to have favourites!) is not-for-profit charity Nulsen; they provide services for the severely disabled. They’ve been the charity partner (of one of our other favourite clients) West Australian Opera. We worked in collaboration with the two to create a surprise video; it was a surprise not only for the residents of Nulsen but also for the audience at City of Perth’s Opera in the Park. The response was emotional – cue tears!

The audience at the Opera were shown the video before the performance, cementing the relationship between the two parties. We utilised a local event to our potential. We may have only targeted a small audience but it was shared on social media, the response reverberated resulting in the positive promotion of Nulsens’ great work and West Australian Operas support of a worthy cause.

It’s important to be aware of the latest trends and be across current affairs. I think a lot of companies have tunnel vision and refuse to move from the comfort of their business-world bubble. Also, Instead of always battling to stay on the treadmill of endless content creation, why not make use of the events and platforms provided. It’s not lazy, it’s smart!