3 tips to make a complex message simple in a video 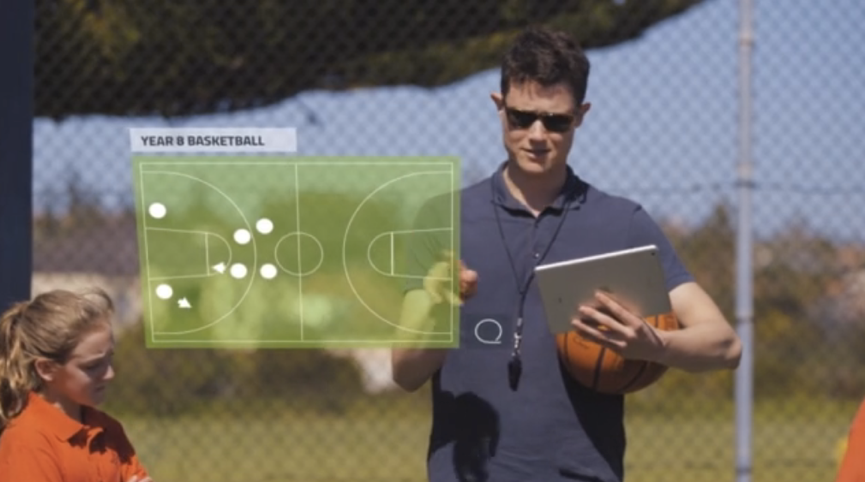 Very often we’re approached by clients who have a really complex business or idea that they want to translate into video.

They approach us almost apologetically. They’ve tried and failed for weeks or sometimes months to sum up their product in less than five minutes. They can’t do that, let alone get to grips with an elevator pitch. Every few minutes, while trying to tell us what it’s all about, they drop in: “You see, I told you it was complicated”.

Most of the time, the problem is they’re so close to the idea they can’t see the wood for the trees. It’s impossible to sort out what’s crucial information and what really isn’t.

If you want to engage your audience online, you only have a finite amount of time to pull them in — perhaps two minutes for a website video or just 30 seconds on social media. You have to pack a punch immediately with the stuff that matters and leave the finer details to later. So, honing your convoluted explanation of what it is you do is absolutely critical.

Even the most complex issue can be made simple

Let’s take a film we made as a sales tool for SEQTA software, for example. It’s a teaching and learning management system. I don’t think I’m alone when I admit to hearing the word ‘software’ and thinking ‘I’m not going to understand this’. It’s obviously highly complex. But what does that matter to your defined audience – in this case, principals, teachers and education specialists?

What they care about is what it does and how it’s going to help them: a snapshot of how it’s going to change their lives. They don’t care who created it, where it was developed, how to install it or how it works beneath the surface.

So, with the audience in mind here, we simplified the messages to convey exactly what they would want to know. The messaging was teamed up with visuals that reinforced the softer, fluffier, human side to the software so the audience could clearly see how this product was going to transform their day-to-day working lives and those of others in their profession.

Use graphics and imagery to communicate your message

Isignthis had a similar issue: An innovative business whose relevance was complex to explain. It was initially set up to protect merchants and customers from online fraud and now positions itself at the forefront of online compliance technology. It’s possibly not the sexiest of industries to market, yet it’s incredibly important for their audience to know of its existence – and more importantly, understand what it does.

The answer was to provide the audience with sufficient information so they could gauge the value of the product while not entirely blinding them with science and the extraneous details that don’t immediately matter to them.

Scriptwriting and voiceover are also critical here to enhance viewer engagement. Sometimes a concept requires concise background information before it can be understood. Energy in the script and voiceover goes a long way to carry the information and make it easier for the viewer to digest.

And then there are the visuals, this time 2D animation, which are highly important when conveying complex messaging. I still find it astonishing how engaging a subject can be, even a complicated one about which I have zero knowledge, when the visuals perfectly explain and reinforce the spoken word.

Know your audience and be careful not to oversimplify

For example, Resonance Health approached us to produce a film about their new technology to measure liver iron concentration levels in patients. This was being directed at specialist clinicians, so we needed to assume the audience had some knowledge of the subject. If we’d gone into the basics before providing the higher-level explanations, the audience would have dismissed the video as something for Joe Public and not bothered to hang around watching until it got to the groundbreaking stuff.

3 tips to help you explain your message simply

So, if your message is wordy and convoluted, and you’re scratching your head as to how it can possibly be explained succinctly yet effectively, don’t give up.

Remember, a short sharp video is designed primarily to pull your audience in — to engage them, get them interested, get them to react. You don’t need the full story up front — you want to leave them asking for more!

If you want to work with a video production team that understands your audience and how to get your messaging right, give Lush a buzz on (08) 9228 3380.