Why You Need Animation in Your Video Marketing Strategy 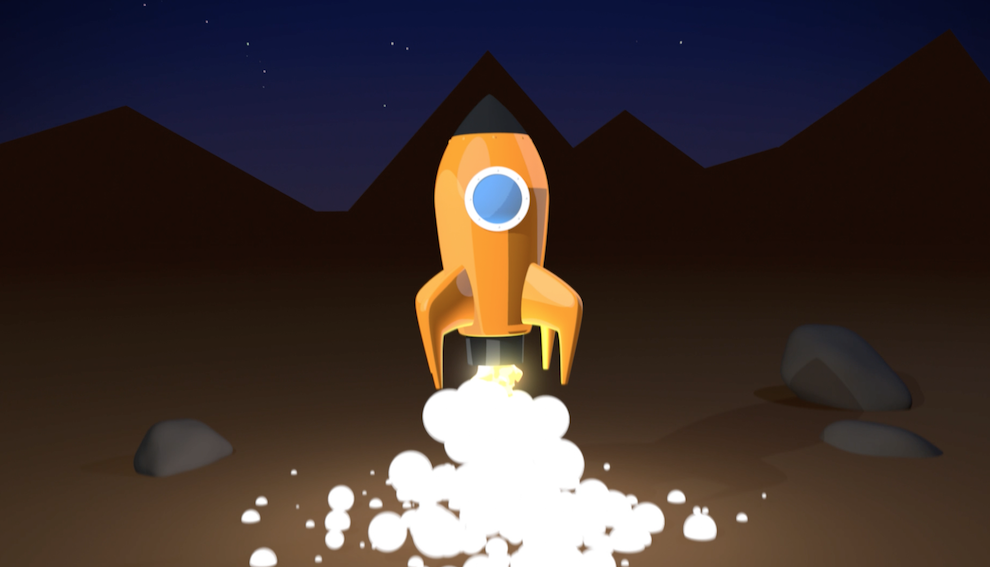 Out the back of the Lush offices, in the lesser explored creative area, there sits an Italian who is known around these parts as lo Stregone — or in Aussie, the Wizard. He arrived at Lush in 2015, not able to speak much English but armed with a show reel that caught the attention of our creative director, Gavin.

It wasn’t the longest interview in history, due in part to the language barrier, but when he sat down at the computer and started to work, it didn’t take long before his new name was thrust upon him. He was able to take a brief and use his magic to create something that left everyone amazed. The man from the land of Leonardo had left his mark on Perth video production.

Since that first project, his English is near perfect and so is the work he creates (especially his Tiramisu and lasagne, although he won’t share the recipes for either).

Having an animator like Davide at Lush has allowed us to offer motion graphics far beyond our previous capabilities. He can take an idea and come up with something only his brain could have produced, and he can over-deliver on a brief so it leaves clients blown away.

More and more, animation is becoming a key tool in turning complex information into easily translated productions. With the support of a good script, you can do things that video alone just can’t.

Animation is a broad term and there are lots of examples you can use. Here are some I think show why you should be considering animation in your marketing strategy this year:

Mozambi Resources is an emerging player in the African Graphite market and wanted us to create a video that was an explainer about who it is and the commodity it is involved with.

A trip to Tanzania wasn’t possible and the information they wanted to communicate needed visual representation, so we scripted the key messages and left the rest up to the Wizard.

Software companies are always looking for ways to show how their products improve their clients’ lives. SEQTA is an educational software company that was launching a new product. Our production needed to show what it looked like and how it worked using real-life examples.

PHAMS deals in a very serious world — as a support network for people suffering with mental illness — but their approach is very different to other organisations and they wanted to show this in their production. They wanted to create characters in an animated world, with a supporting script that encouraged people to use their services confidently.

ISignThis was another company launching a new product. They needed something that explained exactly what they offered in a way that fit with the company and its style.

These examples are just some of the many Wizard creations coming out of Lush.  If you need any further reasons why you should put him to the test, we can send you many productions he’s worked on. Or, you can come into the office yourself and see him working.

I believe animation will become more and more prevalent, so if you have complex information that needs simplifying, or a new product that needs promoting, we’d love to talk to you about it.