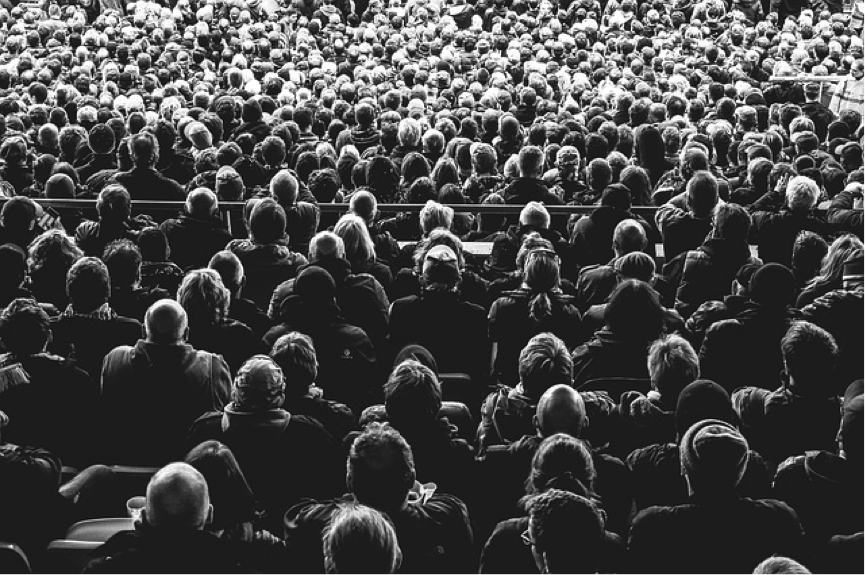 Like many people around the globe, I’ve spent much of the past month glued to Netflix’s Making a Murderer. It’s not my first time binge watching a Netflix original series; I’ve been down this path with Orange is the New Black, Narcos, and House of Cards already. And yet, each time I see mainstream and social media go nuts about the latest Netflix triumph, I’m baffled these same sources often refute the benefits of content marketing. How can they, when Netflix is such a great content marketing success story?

Netflix does not simply rely on others’ content to gain success; instead it revolutionised the online streaming industry by creating its own content. Now several Netflix original series are some of the most popular in the world. The success of their own content is much of what has allowed them to build a vast, loyal following.

This move from investing in paid media to owned media was not without challenge or risk. Their first original series, Lilyhammer, debuted in 2012 with much scepticism and apprehension. By releasing all eight episodes of the series at once, Netflix encountered a steep upfront cost. Despite these hurdles, Netflix took the plunge and embarked on their journey to content marketing success.

Use analytics to cater to customer preferences

Like any excellent content marketer, Netflix uses analytics and research to constantly improve in the eyes of their customers. In 2006, before Netflix even offered a streaming service, the company held a competition looking for ways to improve their system of predicting movie preferences. The competition was open for three years and awarded the developers of the winning algorithm a grand prize of US $1M.

Another example of Netflix’s dedication to improvements through research occurred in 2013. Netflix conducted a survey of their audience’s preferences and found 73% of online streamers liked to binge watch television series. This reaffirmed their decision to upload all episodes of their original series at once, a trend they continued with their subsequent original programs.

As previously mentioned, Netflix offers a truly personalised streaming service. It recommends new content based on your viewing history and it also allows multiple profiles configured to the one account. Even the pricing of Netflix is given in three options, allowing customers to select the package best suited to their needs.

Almost every aspect of the Netflix service is personalised, a clever and strategic move considering Netflix is offered largely as an alternative to mass-media television. And where many believed ‘free’ would always triumph, we now see Netflix taking over television’s viewership.

Most impressively, Netflix is extremely clever about the approaches they take to marketing their content. Take, for example, this excellent infographic-style piece they wrote for the New York Times preceding an Orange is the New Black release. Or this similar interactive piece they wrote for the Wall Street Journal at the release of another Netflix original series, Narcos.

They are fully transparent about their move away from advertising through traditional media, and towards platforms where they can better reach their audience, like mobile.

How huge will Netflix need to become before traditional media acknowledge consumer preferences are moving towards original, quality content delivered when and where they want it? The advertising model is outdated, and viewers are avoiding watching free-to-air TV, in part because they don’t like commercial interruptions. Content marketing speaks to consumers in a way they like and want, and it’s the best way to create long-term, loyal relationships with your customers.

If you’d like help creating a content marketing strategy for your brand, contact Lush. We love to help brands across all industries achieve their business goals and we know content marketing is a good way to do that.