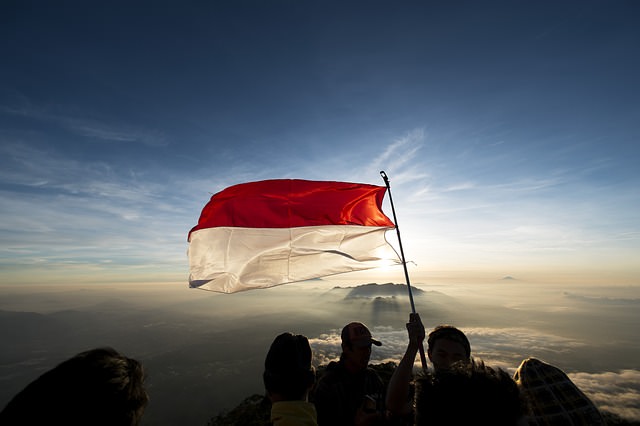 Although content marketing is relatively new to public understanding, politicians across the globe have been practicing it for a number of years. Most interestingly, often those who effectively executed content marketing received results that positively impacted their political career. Still not convinced? Let these case studies speak for themselves.

In 2012, Mashable publicly praised President Obama for his content marketing efforts in their article, 5 Content Marketing Lessons from Obama. Since his re-election, Obama has continued to use every in-person event he is invited to or hosts to bring added value to his brand. The Obama brand itself is based on a favourite theme of content marketing: authenticity. The way he presents himself oozes honesty and realism. This positioning has contributed to his extremely successful political career.

In true content marketing fashion, Obama has rejected the tropes of traditional media in favour of a method targeting the interests and concerns of his audience. Take a look at this piece of video content parodying traditional fear-mongering campaigns. By rejecting advertising norms and connecting with the values of his audience (because who doesn’t love dogs?), Obama seems to rise above his political opponent without even trying.

Eight years after the fact, former Prime Minister Kevin Rudd’s tagline “Kevin 07” still rattles around Australian brains. Can we credit its permanence to the effectiveness of content marketing? Although in 2007 content marketing was a rarely used term, the Kevin 07 campaign was designed to engage with the youth of Australia digitally through supplying them with content.

Among other things, the 2007 campaign utilised social media, search engine optimisation and email marketing to communicate messages – all tactics of content marketing. These messages cut through the clutter because they were frequent and consistent.

Despite how Kevin Rudd’s political career ultimately turned out, it is difficult to dispute his marketing and communications strategies broke new political ground in Australia in effectively communicating with a target market. The way digital communication was able to translate into real votes and brand ambassadors was unprecedented in the Australian political space.

“It also served as a proof point for something we’ve probably all known for a long time: content marketing is the model of marketing that brands should be using, and political parties are no exception to this rule.”

This opinion was a common one with political followers, who noted the regular publishing of original content by the Conservative Party allowed for continuous engagement with their audience.

Moreover, the use of platforms such as Facebook and YouTube allowed the Conservative Party to target their audience according to their demographics, like age and geographic location. These tactics in the context of a broader communications campaign proved to be very successful and undoubtedly contributed to the Conservative Party win earlier this year.

Bernie Sanders’ campaign team has constructed an excellent, thoughtful content marketing strategy, with social channels publishing video content, informative articles and inspiration and a memorable, relevant hashtag for his audience to access content through. What is most impressive is his online blog “Democracy Daily” consistently publishing 3-4 blog posts a week.

Democracy Daily is not solely populated by articles promoting Bernie himself. Instead, the blog features information about other political systems around the globe and general political commentary. The blog publishes to an editorial standard and has been operational since June.

Love the idea of using content marketing to increase your brand’s audience like these politicians? Give Lush a call; we love to create content strategies for all kinds of brands.