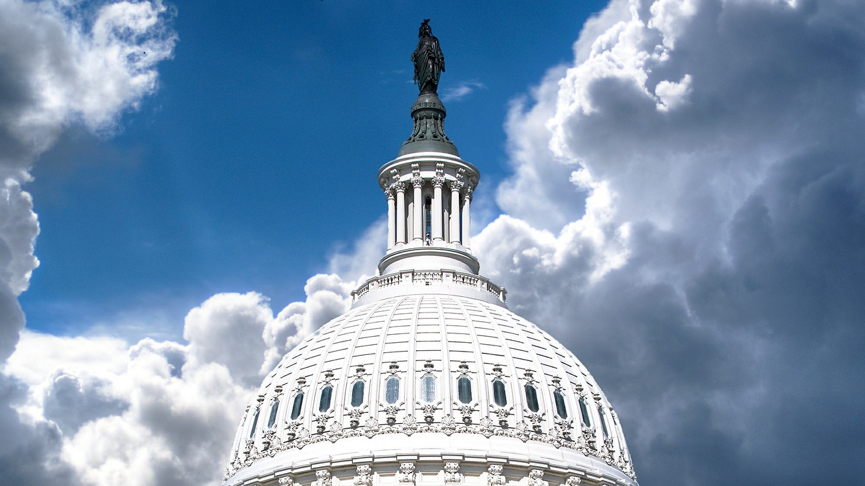 There’s no Trade Practices Act for politics. And that’s a shame.

We now live, or so we’re told, in an era of “post-truth politics”: A time when politicians can literally say anything and, if they’re called out on it, are not only unrepentant but go on to repeat the lie as if it were the truth.

We’ve seen it in the US election with repeated claims by Donald Trump — who among other outrages has claimed the father of his former political opponent Ted Cruz was an associate of JFK assassin Lee Harvey Oswald or that President Obama spent $4 million in legal fees to hide the “fact” he was not born on US soil.

We’ve seen it in the Brexit referendum in the United Kingdom, where the campaign battle bus for the Leave campaign was emblazoned with a promise that the £350 million the UK Government sends to the European Union each week would be spent on the much-loved (and over-stretched) National Health Service. (They immediately backed out of that commitment the morning after they won the election).

We’ve even seen it in Australia, some would argue, with the Labor Opposition’s claims the Liberal Federal Government planned to privatise Medicare, Australia’s universal healthcare system, if it won the July 2 election.

Now, there are certain similarities between politics and marketing. We’re building brands and creating messages and hoping to convince the public to buy whatever it is we’re offering.

But here’s why marketing can’t follow politics into the post-truth era.

We have standards (and they’re legislated)

Let’s get the obvious one out the way first: As I said at the outset, there are rules governing what we can claim about our products and services. Most jurisdictions have Truth in Advertising rules, including the US and EU.

And they enforce them. For example, earlier this year major global bank Santander was fined $10 million for “deceptively marketing overdraft protection on debit cards” — a service that potentially cost each customer hundreds of dollars in fees every year.

So the risk of fines clearly hasn’t stopped businesses making all sorts of public claims that are either outright lies or, at best, “sailed close to the wind”.

Bending the truth is as bad as breaking it

It’s easier to stretch the truth than it is to tell an out-and-out lie. It’s what US chat show host Stephen Colbert would call “truthiness” — something that sounds plausible enough to be true, even if it isn’t.

For a while, a brand might get away with it. But consumers are smart. If they’re not getting the experience from your good or service they’d been told to expect, they’ll take their dollar elsewhere next time around.

Bending the truth — including by exaggerating or omitting important information —catches up with you. You will get caught out and it will do incredible brand damage. It shatters goodwill with your consumer. Don’t forget word of mouth is still the most effective form of advertising — whether that’s good or bad advertising for your business. You’re also open to be exposed in the media. Your competitor will capitalise on your shame. And potential new customers will take their business elsewhere.

Being authentic is the only way to go

Fifty some years ago the “master” of modern advertising, David Ogilvy, said: “Tell the truth, but make it fascinating”. It holds true today. And I hope it always will.

The only option for any brand in the messages it puts out to its consumers is the absolute truth. You shouldn’t need to lie, omit or exaggerate. Make your product well. Provide your service well. Do “what it says on the tin”. That shouldn’t be so hard — you wrote what’s on the tin!

What Ogilvy was talking about was really “good storytelling”. Years before content marketing was thought of as a term or concept, Ogilvy knew that if brands could tell a good story, they didn’t need to lie — they could win over consumers, and earn their love, trust and loyalty, simply by telling the truth.

That’s what good content marketing should do, too. It should share authentic stories and messages with consumers. If you can do that, you’re ensuring your brand will survive in the long term — including in the hearts and minds of the consumers you touch along the way. How many of our post-truth era politicians (with their campaign promises, truthiness and out-and-out lies) will be able to say the same?