The Rise Of Video Marketing 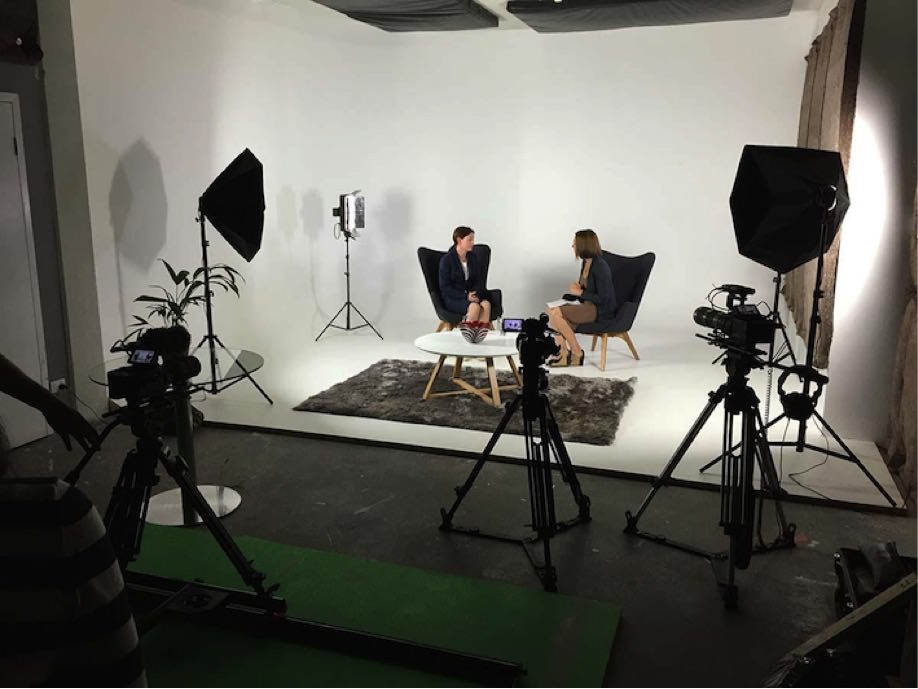 What can you do to capitalise on your video production?

There’s no denying the impact of video content in today’s internet-crazed society. You cannot turn a single corner of the Web without bumping into some type of video – whether it’s a Vine on Facebook or a short film on Vimeo. Google estimates more than 300 hours of video are uploaded to YouTube every minute. And it’s not just YouTube feeding your video addiction; any number of platforms for video consumption are growing as well. The latest trend comes in mobile form, with video accounting for 55% of all mobile traffic, which is up 10% in almost three years.

So even though the statistics speak for themselves, why are marketers so resistant to using video in their marketing strategy? Content Marketing Institute’s Chief Strategy Officer Robert Rose asks the same question in his white paper, Start Smart, Scale Up, And Stand Out With Video!

The report summarises the findings of an April 2015 survey involving 232 respondents and their use of video for content marketing purposes. Interestingly, 82% said they create video content but of that 82%, 45% said they are successful and 55% said they’re not. What differentiates the successful video users from the unsuccessful? 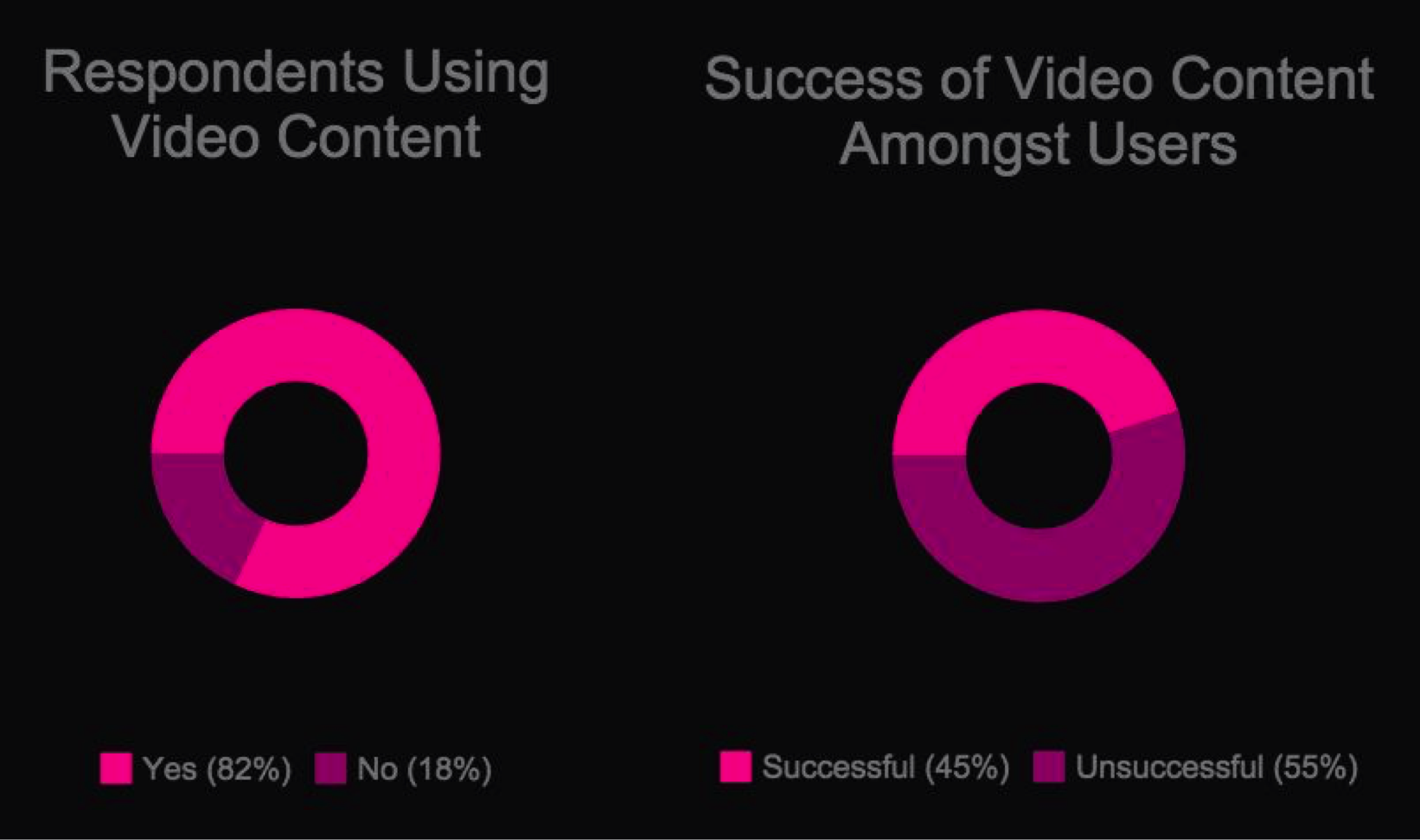 According to the findings, almost half of respondents (45%) said they use both insourcing and outsourcing methods when creating video content, with 46% of the more successful using a combination approach. However, 43% of the more successful reported to create in-house only, compared with 36% of the less successful. Company size was also found to play a role, with organisations with fewer than 100 employees more likely to produce in-house (52%), compared to large companies with more than 1,000 employees (21%). Walking the insourcing- outsourcing balance beam and striking the perfect middle ground is key to sticking the landing. 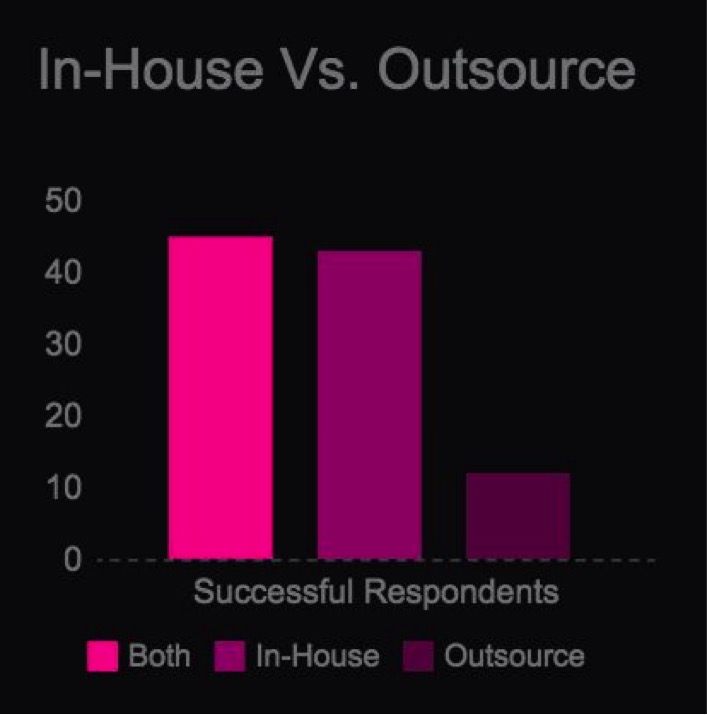 Quantity as well as quality

The results found the amount of video content produced was directly linked to success. Nearly all respondents (97%) say compared to 2014, the number of videos they produce in 2015 will increase or remain the same. Furthermore, almost a quarter of all respondents (23%) plan to produce more than 30 videos in 2015. For the most successful video creators this was even higher, with 33% saying they will create more than 30 videos. To make an impact with your videos you need to be producing a regular flow of content.

Another influence on success is how marketers are spending their budget. Seventy-two per cent of the most successful video creators reported to have one or more metric in place to measure the success of their efforts. It was also found the more successful had higher annual budgets for their video creation than their less successful peers, with 48% spending $25,000 per year compared to $5,000 per year. How much you are willing to invest in your video effort will determine how much you get out of it. 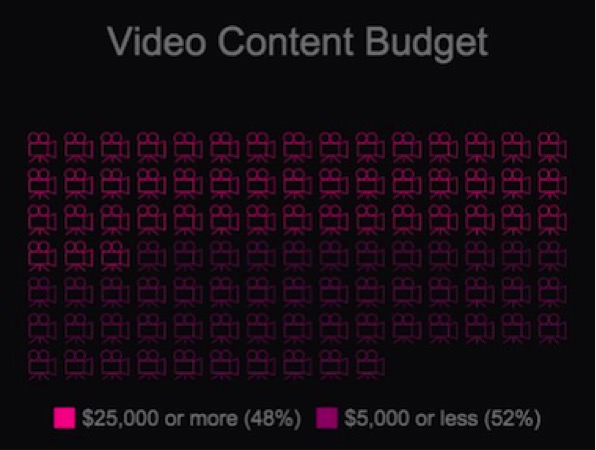 Think about the long game

You cannot simply click your fingers and get instant results. Marketing is about the long game and investing in the process is key to success. Rose says,

“Investing in the ability to develop experience in-house, knowing what to outsource and what to create internally, and having a measurement system in place will enable an organisation to use video much more strategically.”

Creating a video department, subscribing to video creation platforms and hiring full-time videographers are meaningless without a well thought-out video strategy. If you remain patient and put in the effort early on, you will relish in the results long-term.

Measuring your success with video marketing

There is a direct correlation between the more successful video creators and the amount of measurement metrics in place. The most important output to measure is the action taken after watching the video and the changes in consumer behaviour that move the content marketing mission forward. Rose suggests this be done by:

Developing basic competency is the first step to creating great video content. Employing a strategy and process, assigning resources and developing skills and experience over time should all be ticked off the checklist from the get-go. Rose says “understanding the power of story, the benefits of storyboarding, and understanding the technical details of audio and video” will also help you to create consistently powerful videos.

Video has proven itself a force to be reckoned with in the content marketing game. It engages visitors from start to finish and creates longstanding interest for the content. Brands now face many challenges given the growing popularity of video content, but there are also many great opportunities to rise above if used correctly.