How to avoid brand damage on social media 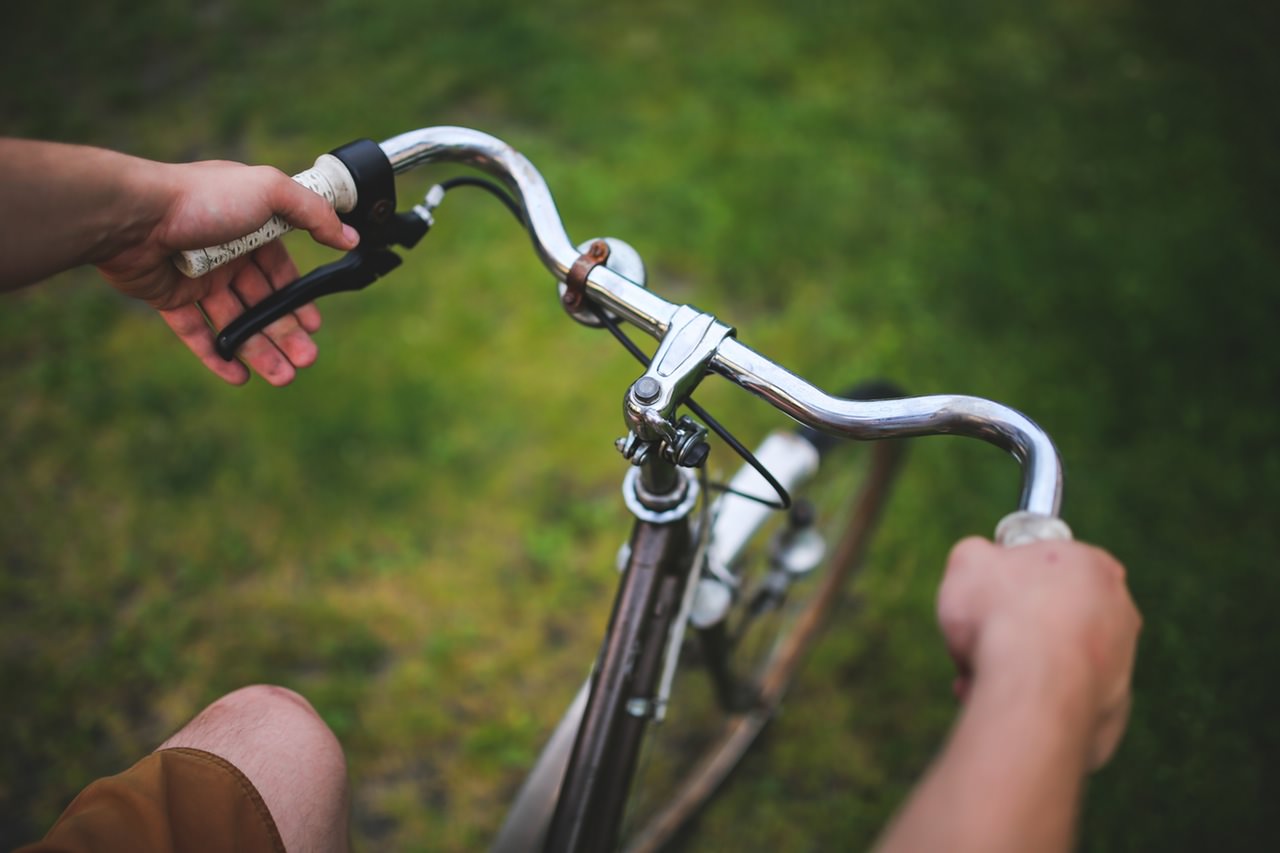 What do Prince, Brad Pitt, Pearl Harbor and the 9/11 attacks on the World Trade Center have in common? They’ve all been the victims of companies trying to camp on to a real or perceived media event. I wish it was a joke but there’s nothing funny about it.  There’s no doubt we should be doing a better job for our companies and clients.

Brand newsjacking at its worst

Tragedy and celebrity milestones tend to be the biggest draws for newsjacking attempts by brands. We’ve been inundated with every detail about the marriage breakup of Brad Pitt and Angelina Jolie. It was inevitable some corporate bright spark would find a way to capitalise on the opportunity.  Low-cost airline Norwegian didn’t let us down with a multi-media campaign.

Melbourne sparkling water company, Capi, dragged Pitt’s ex-wife into it even though they’ve been divorced for 11 years. It cast Jennifer Aniston as collateral damage for the whole sorry affair with no discernable benefit to the brand or to Aniston, who has clearly moved on.

Do the business objectives of these companies have anything to do with divorce, the breakup of families or the trauma young children face when their parents split? Nope. Have Pitt, Jolie or Aniston been spokespeople for these brands? Nope. Does a cheap swipe benefit the brand reputation? I suppose you could concede cheap and low-cost go hand in hand but I doubt that’s what Norwegian or Capi were aiming for.

The problem of making light of the darkest days

You could argue celebrities are fair game because they’ve chosen to be in the public eye, as if a relinquishing of privacy and respect were part of a professional contract with the general public. But it’s hard to defend a Texas mattress company who thought 15 years was enough time for the world to get over the devastation of the 9/11 attacks on New York. Their Facebook advert gained a lot of attention, but I doubt it did much for their bottom line.

They could have learned a thing or two from SpaghettiOs, who tested the waters of good taste 72 years after the Pearl Harbor attacks. They removed the misguided and offensive tweet but the internet never forgets.

It’s a lesson Donald Trump Jr. is going to have to learn.  He thought it was a good idea to drag a brand into his attempt to incite fear and xenophobia into the US political campaign. Skittles responded immediately and removed his meme under copyright protection laws.

While the image was removed from the tweet, it lives on all over the internet as a reminder of the outrage and damage it caused to his father’s campaign. 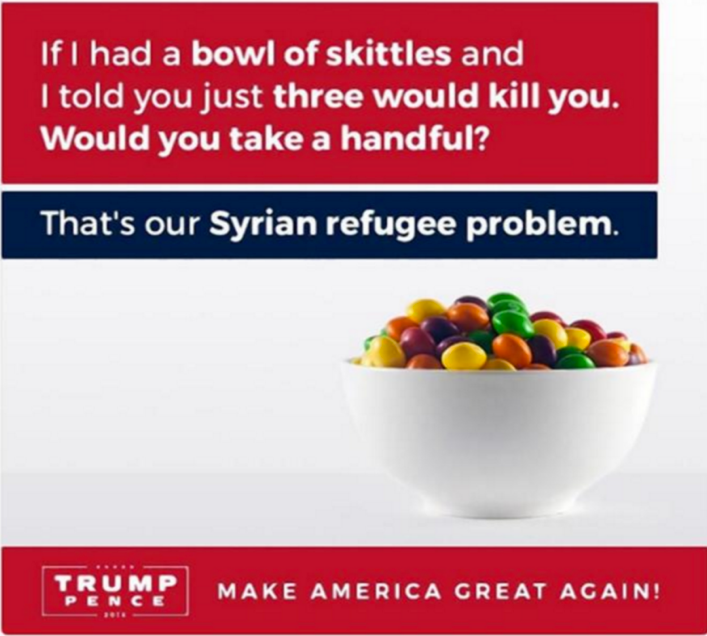 Perhaps the most misguided example of all time as posted on Facebook, and quickly deleted, is by a UK butcher called Palace Premier Meats. The image lives in perpetuity on the internet. Maybe I’m not being creative in my thinking but I can’t think of a reason for trying to align a butcher business with the death of music icon Prince. 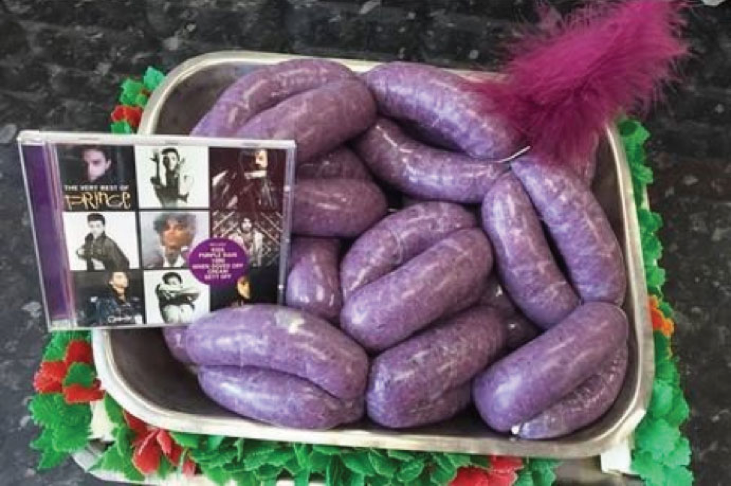 The examples for brands behaving badly on social media are endless. The list for brands getting it right with newsjacking is miniscule in comparison. In addition to the widely acclaimed ‘dunk in the dark’ tweet by Oreos during the Super Bowl debacle, I can think of only one other good example.

Why did it work for Chevrolet when so many other brands failed in their efforts to commemorate Prince’s death? The answer is simple: Prince injected himself into the Chevrolet brand, not the other way around. Chevrolet had the perfect opportunity because they used a song lyric Prince wrote about one of their products. It wasn’t fabricated. It wasn’t a desperate attempt to attach themselves to a bigger story. It was an incredibly rare opportunity to pay tribute and it hit exactly the right note. But, even then, some people felt it was inappropriate.

Jonathan Crossfield wrote an excellent article on what brands can do to avoid epic social media fails in CCO magazine. I had the opportunity to discuss it with him and Nic Hayes on episode 107 of the Brand Newsroom podcast.

If you’re thinking about how you can amplify your brand on the back of a news story, I recommend you read Jonathon’s article and listen to our discussion.  If your intent is to chase numbers – website traffic, social shares, engagement – you’re very likely to end up getting the wrong kind of attention.

Here are three rules to consider before you embark on a newsjacking effort for your business:

If you would like expert guidance on how to craft your message and develop a loyal audience, please get in touch. The Lush team has collective experience of more than a hundred years in content production and helping brands create a loyal following.