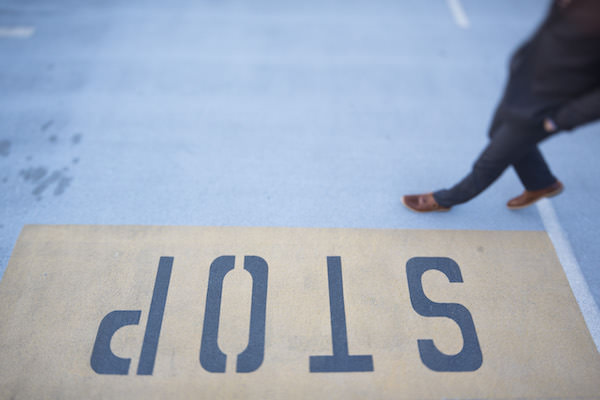 It wasn’t that long ago social media was considered a fad. In 2010, early adopters were trying to figure it out. Traditional business was skeptical. A lot of smart people predicted social media would implode under the weight of its own hubris. A huge whack of people thought it was a channel for kids and not for them or their customers. But that was 2010 and you never hear those comments any more. A new form of misinformation has replaced those myths and a lot of it is based on what was true four or five years ago.

It’s not unusual to see digital marketing training and consulting focused on social media. That wouldn’t be a problem in itself except it’s almost always offered as a means to an end. Social media is not a strategy. It is not a stand-alone discipline. Social media is an important tactic in a content marketing strategy but should never be considered on its own merit.

It’s about the algorithm

Algorithms governing Facebook, LinkedIn, Twitter, YouTube and many more social channels have changed dramatically over the past few years. It used to be a completely viable activity to build an audience on social media. The problem is these algorithm changes prevent your audience from seeing your posts. In many cases, the only way to reach the largest part of your social media network is to pay for it.

And it’s about money, too

The social media party is over. Social media companies expect you to boost your posts or sponsor your updates. That means you don’t control your audience or even have access to most of it if your only connection with them is on a social channel. That’s why it’s best to focus on building your own subscriber lists. Listen to an in-depth discussion about this on the Brand Newsroom podcast.

5 problems when you focus on social media

If you’re still not convinced, consider these five reasons why you no longer want to dedicate your audience building activity to social network.

If you’re thinking about creating a social media strategy, don’t bother. If you are looking for a quick and easy way to build an audience, avoid doing it in a place where you can’t control what happens to your network. Focus on building your own subscriber list and use that list to reach a dedicated audience with your content.

Read more about this in the following articles:

If you’d like more information about content marketing, social media or building an audience, contact us at Lush – The Content Agency. We have loads of experience in all these areas and give you the most current advice. Why not sign up to our weekly newsletter and you’ll never miss any of the great information we develop for anyone who has a say in how companies communicate.