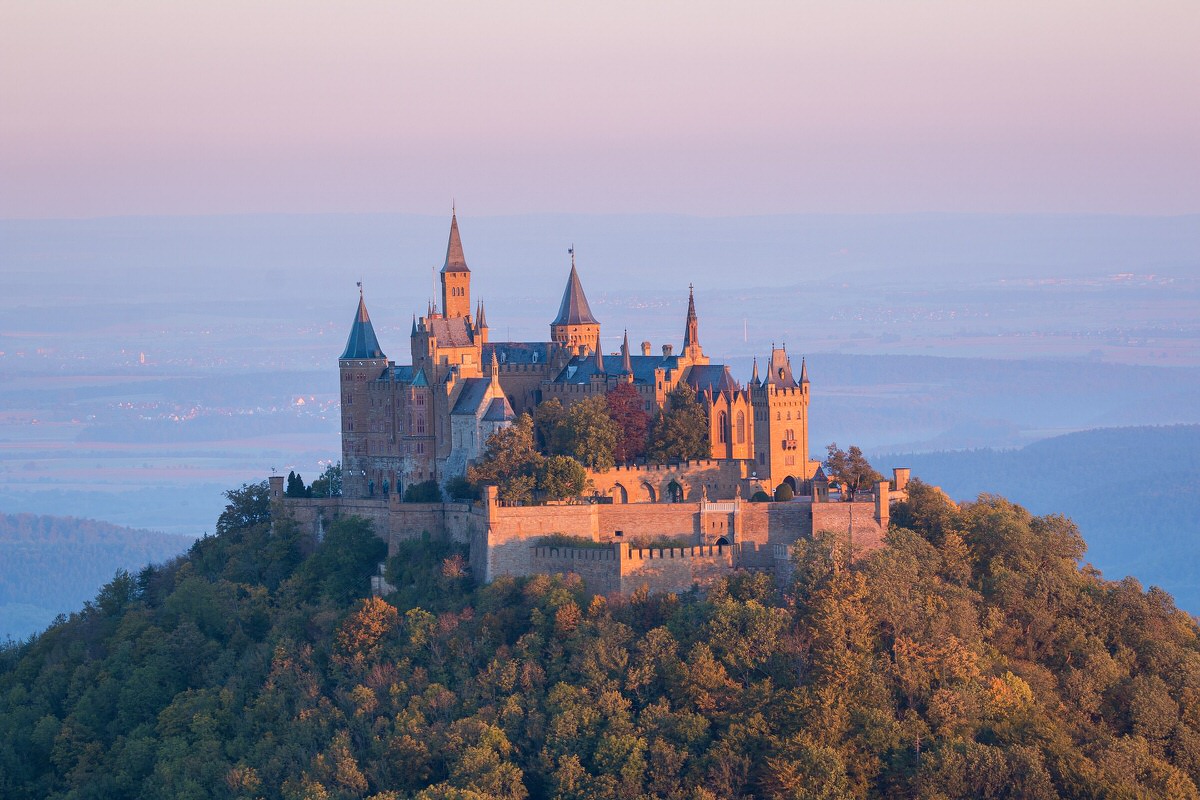 I almost see these brands as sitting on their jewelled thrones in their monstrous castles, waving at the poorer mortals who haven’t quite got this whole brand thing sussed out. They have money to throw at every form of advertising and marketing that was ever invented. And they get results. And everyone knows about them — and aren’t they fabulous!

Then I look at the world of the smaller brands and businesses and organisations — big and small — that do amazing things every day but who haven’t necessarily had the longevity or opportunity to own a throne (let alone a castle) and I wonder whether that actually matters?

In the world we find ourselves, we no longer (necessarily) have to blanket the entire kingdom with our messages of brilliance. We’re smarter than that now. We can be strategic with where our messages are released. We can target an exact demographic and not bother those who we know for a fact won’t be influenced or won’t care what we have to say. We can go for direct penetration of the audience we want to hit. So let’s not get worked up about what used to work, and what we’ve always done, and look at what’s going to work now.

It’s time to target your audience

Recently a client approached us with a small-ish budget to create a ‘campaign’. They wanted us to create adverts for TV, radio and social media. Into this fairly limited budget we had to fit distribution, including media buying, broadcast approvals, etc. Those things don’t come cheap (particularly if your audience is mums and first-year uni students — half of whom only sit down and put their feet up come 730pm to watch MasterChef, and the other half who’ve probably done nothing but sit down all day, but certainly wouldn’t be watching prime-time telly with their mother). What’s more, advertising at that time of day is absolute premium, as you’d expect, and buying more than a few 30-second slots would have blown pretty much the entire potential spend.

Make your money work for you by finding your audience and targeting them directly.

For example, Facebook here is the absolute no-brainer. Seven out of 10 Australians use Facebook actively every day. Approximately 80 per cent of 18- to 29-year-olds who are online use the platform, hotly followed by 79 per cent of people aged 30 to 49. So that’s where our audience is.

Mothers of older children (ahem, I might be one of them) use Facebook multiple times a day, and as we know it’s not just about keeping in touch with friends anymore. Relevant, short videos are watched, liked, and shared. But don’t forget that optimum word — relevant. Do your research: know your audience; know what‘s going to make them sit upright; engage them; make them act. This is a platform where there’s a great deal of ‘noise’ and you have to stand out if you want positive results. Yes, there are pitfalls (as there are in any form of marketing) but if you target your audience correctly, this is where you get results.

Find your audience; know what they want

And once you’ve made that superbly researched, strategically created content, you can position it exactly where you want it. Facebook allows you to pay for advertising directly to the demographic in the exact location you want to target. Choose age range, gender, city, and even a person’s particular interests, and you can rest easy in the knowledge your message is going to exactly those you want to reach.

“Spray and pray” marketing, where you blast your message to the entire kingdom, might have worked once, but now we can strategically target your message to your chosen audience. It seems a little last century to do anything else.

If you want to work with a team that understands how to create social videos that will really stand out online, get in touch with Lush – The Content Agency. We have an award-winning team of videographers and animators ready to help you achieve your marketing goals.