How to appear comfortable on camera or in an interview 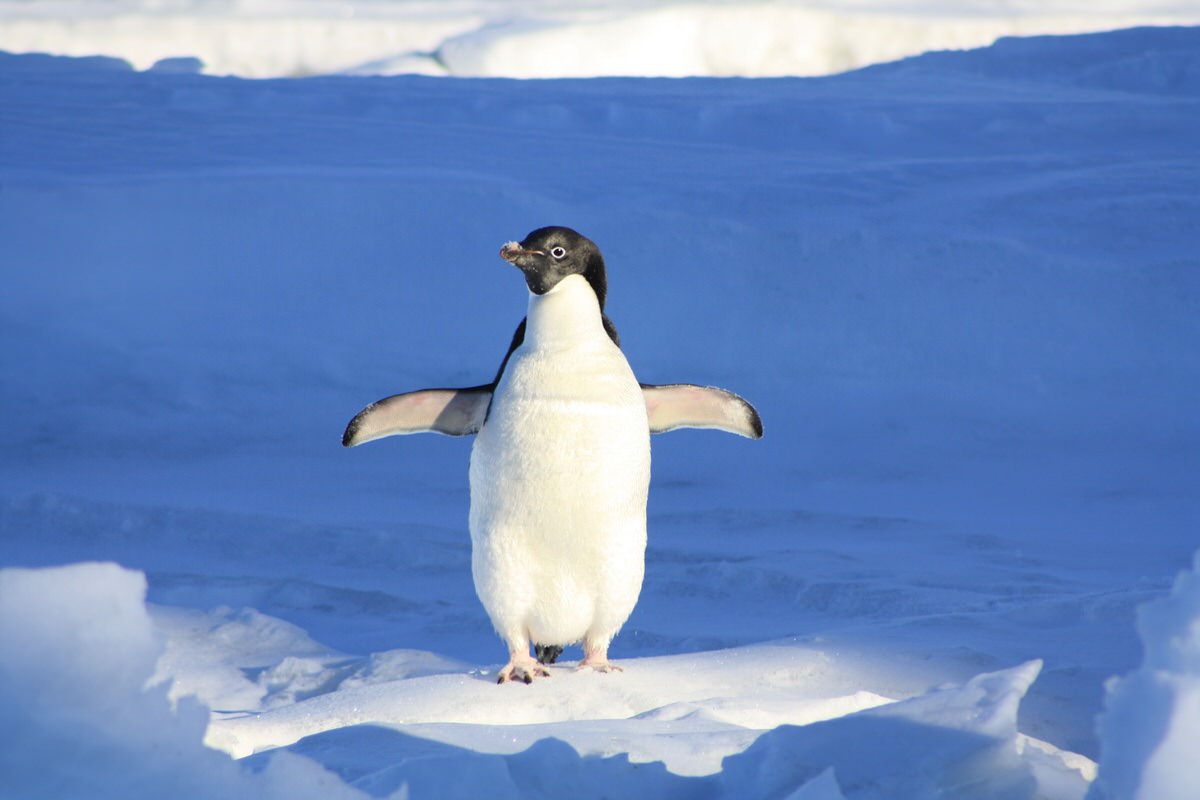 Not everyone is a natural in front of the camera. Are you one of those people who seizes up the minute that little red light comes on? Does your CEO look like they’re being probed by a Spanish Inquisition when an interviewer asks them a question?

We’ve recently completed filming for a series of videos we’re producing for a global company with operations in Australia, the UK and the US. There were many positive outcomes from each individual filming, but there was one less-than-perfect outcome that also united all the filming — the contributors were all scared stiff to be interviewed. So much so, in fact, that I’ve been asked by said company to teach a few media training classes to help their team control their nerves in front of a camera.

Having fronted a nightly news program, presented lots of radio programs and reported live from different locations for many a year back in the UK, I eventually found myself to be more of an adrenalin junkie; secretly wishing something would go wrong to add a bit of spice whilst on camera. So I’ve picked up a trick or two over the years. So here are a few tips that’ll hopefully loosen you up on camera.

Tip 1: If you’re going to be on camera, prepare

Whether you’re giving an interview “down the barrel”, speaking off the side to the interviewer or perhaps delivering an internal message to your staff “straight to camera”, preparation is vital.

If you’re being asked to learn something, find out whether you really need to know this word for word. If you don’t (which is most likely), learn the key points and practice going through those messages in your own words. Your delivery is much more likely to come across as genuine and engaging if you’re actually coming up with the words “off the top of your head” rather than trying to remember what you’re saying.

Know your bullet points and talk them through out loud to yourself. You’ll find speaking the answers out loud firms up your internal thoughts and creates a mind map for next time you answer.

Always keep front of mind that you’re probably doing this delivery because you’re the best person for the job. You know your stuff and are well qualified to tell other people about it. So let that provide a little comfort too.

This might sound a little ridiculous, but when I started out as a newsreader, I found that if I scrunched up my feet or crossed my ankles behind the desk, that’s where my stress stayed — below the desk.

If you feel you need to be tense somewhere, don’t let it be in your face or your body language. It’s that old swan analogy: Graceful on the top and paddling like crazy beneath the water (where no one can see).

I was filming with an ex-broadcaster recently who admitted her heart was beating like the clappers during filming, but she chose to acknowledge it and then try to ignore it. So it really is possible. Choose to accept that’s the way your insides are behaving and rise above it. If you’re prepared, this bit will be relatively easy.

Give your mind time to keep up with your mouth. In moments of anxiety many of us churn out fast-paced drivel before our brains have had a chance to say “haaaang on!”

Have at the front of your mind before you answer that first question, or deliver that initial sentence, that you’re going to take this at your own pace, that your delivery is going to be measured and calm. You’ll be amazed at how useful this tool is. It might seem laborious to you, but it’s highly unlikely to be to your audience.

Allow yourself to really think about what you’re saying, to have a whole thought process without the nerves jumping in, telling you to go faster and to get this over with! And don’t beat yourself up in an interview situation if there’s the odd ‘um’ and ‘er’ in there. This is how we all talk. It’s not perfect, and no one’s expecting it to be here either.

This is particularly helpful in a crisis interview situation, so it’s something we practice in executive media training workshops all the time.

Eye contact is great for helping calm those nerves. But if an interviewer isn’t present and you have to talk straight into the camera lens, try to imagine a face on the lens. Imagine your best mate or the producer — anything except the glass nothingness. It will help you get over the little voice inside your head (which plagued me for years) that says “your mind has gone blank”.

Alternatively, pretend you’re looking one way (at the camera) but talking to someone elsewhere in the room — the way you might if you were multi-tasking. We all answer questions without looking at the person we’re speaking to all the time. This method takes a bit of practice, but again, it works. It means you don’t stare down the camera — which is hugely off-putting to your audience. Also, by delivering your message to ‘someone’, it makes it that much more genuine, believable and engaging.

Hopefully these tips will go some way to calming those nerves before you face the camera. To be brutal, nothing helps as much as experience. If you or your team need practice in front of the camera, get in touch with Lush – The Content Agency and ask about our media skills training course.

5 tips for your next appearance on camera