Why video is now an essential part of the marketing mix 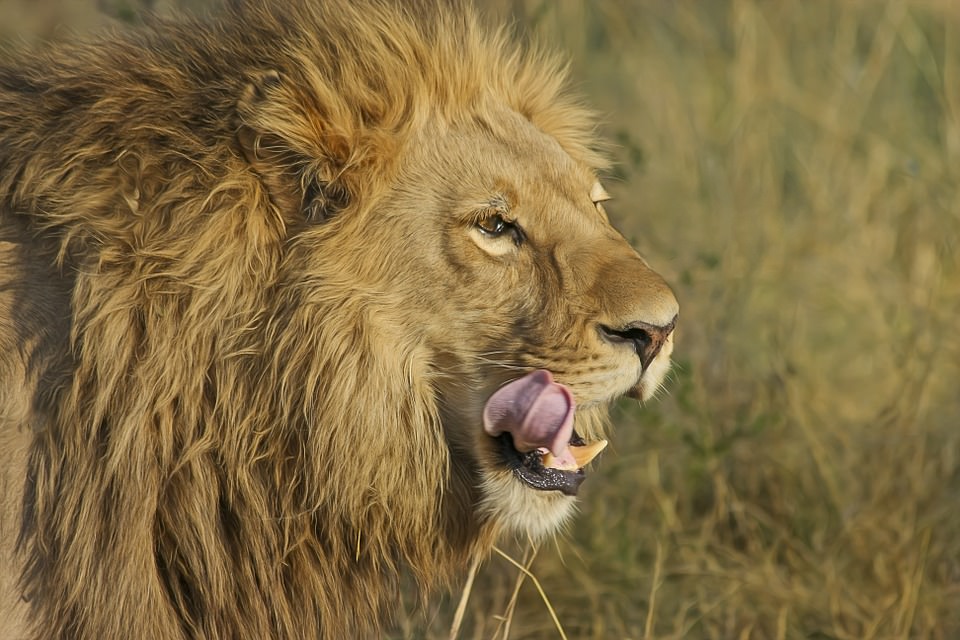 Humans are hardwired to interpret the world visually. It makes perfect sense — primitive man had to spot the lion in the long grass quickly to keep himself safe.

After millions of years of evolution, it’s no surprise that in an age when lions are the least of our worries (well, for most people at least) we still find it easier to make sense of the world visually. It’s also not a surprise that marketers are now finding it’s visual rather than written or audio media that is getting results for brands online.

Industry experts have declared 2016 the ‘year of video marketing’. That’s based on the sheer volume of video being consumed globally.

According to a report in The Huffington Post, in April 2015 four billion videos a day were being played back on Facebook alone. By September that number had doubled. The report also quotes Cisco’s claim that by 2019, 64 per cent of all internet traffic will be streaming video.

Research from comScore,  an analytics agency measuring online use and engagement, last year showed 45.4 per cent of internet users viewed at least one video online each month. It also showed users were exposed to an average of 32.2 videos in a month.

With figures like that, the potential for marketers to tap into consumers’ willingness to watch video is enormous.

Just before New Year’s, Forbes took a close look at how video was shaping up to change marketing in 2016.

It warned that internet traffic was moving away from traditional blogs toward YouTube channels and dedicated video blogs. YouTube, the report states, is the second most popular search engine after Google thanks to the four billion searches it logs each and every day. The takeaway? Consumers are actively looking for video, and branded video content is set to become ‘the lifeblood’ of marketing — whether it be video interviews, behind-the-scenes footage, dramatic short films or product promotions.

[tweet]By 2019, 64 per cent of all internet traffic will be streaming video.[/tweet]

It won’t just be brands’ YouTube channels that will be brimming with videos to entice consumers. Website homepages and product pages should all start carrying video content in the short-term.

All the big social media channels have seen the writing on the wall and are now prioritising video content. In 2014 Facebook founder Mark Zuckerberg stated that within five years most of the platform would be video content.

Get your video marketing strategy in place

Brands wanting to get ahead of the game with video should think about how they plan to use it. Like any other form of marketing, video requires a strategy.

‘Brands and creators have been dipping their toes in the water for a while regarding this strategy, but I think the penny has finally dropped that viewers are consuming video in an entirely different way than even a couple of years ago’, she told Momentology.

‘Salesy videos can do well — with a substantial paid promotion budget. But a collaboration between a brand and an influencer can reach a new and engaged audience that marketing dollars can only dream of reaching’.

If you’re interested in including video in your marketing mix, give Lush – The Content Agency a call. We love helping brands leverage the power of video.