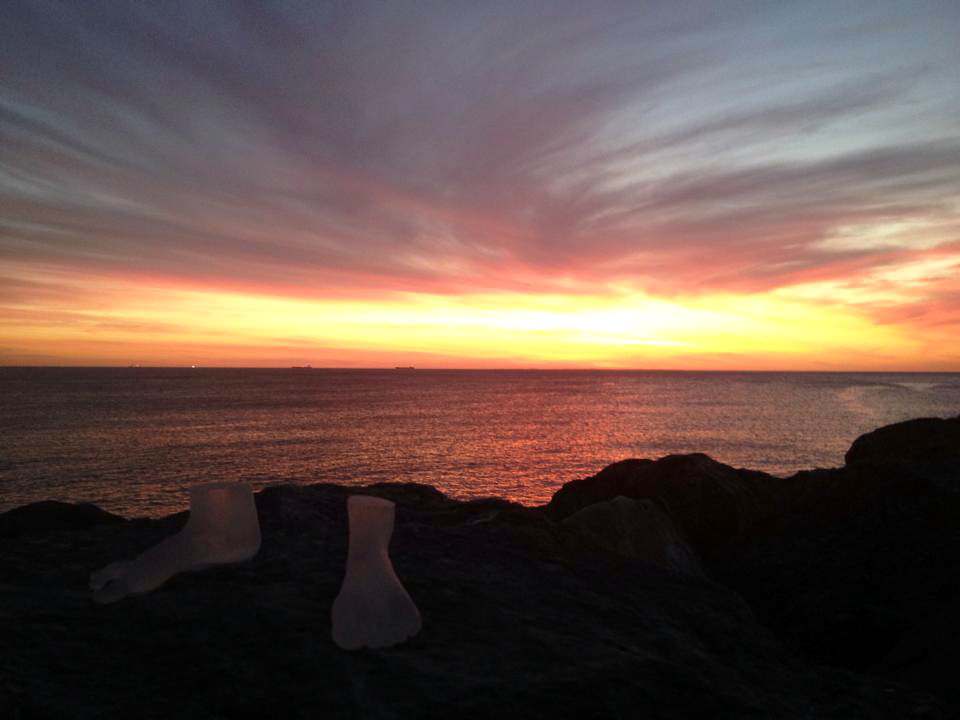 For promotional films, the old proverb ‘less is more’ couldn’t be more true. While being an over-used cliché, there are occasions when a state-of-the-art, all-singing, all-dancing video production is not necessary to tell your story. Sometimes it’s best to keep it simple.

Here’s an example of how a 30-second advert tells a short, but effective, story about how Timberland recycles old tires with worn treads into new boots.

There is no heavy narrative. It does not over-deliver on information or try to pitch the product. It simply informs the viewer about the process behind a product without appearing to brag. The film has been carefully planned using beautiful cinematic imagery.

Surprisingly, Timberland Tires also managed to get in two calls to action, establish their target audience and align that audience with company values.

Here is an example of a short promotional video for a Perth-based company called ‘The Exercise Therapist’. The brief was to capture the essence of what mindful movement is through emotive, elegant imagery and choreographed moves. There is no voice over or speaking on camera.

Instead of selling to the audience, the video aims to be sophisticated and thought-provoking, inspiring the viewer to enquire further by seeking information from the website.

Telling a story without words

The concept was to introduce the film with gritty, New York style imagery where the viewer sees an athlete walking to the studio. Four icons were used to represent mindful movement. They were subtly positioned with company colours against a black and white background to reinforce the brand’s identity. The pace then slows, transitioning from the fast-paced bustle of the outside world to the calming notion of mindful movement, all choreographed prior to the shoot.

Often clients assume they are getting more value for their budget by requesting a lengthy video of five minutes or more but research shows otherwise. According to a report from Wistia, a four to five minute video will have fewer than 60% of viewers watching the entire film. If the video is two minutes, the rate improves to 75%. Audience engagement is proven to be higher with shorter videos. The clear take-away is it’s more valuable to have less content – but maintain high quality.

Both of the examples show how less can be more. There are many options available in film production. The old-fashioned 15-minute video with voice-over and stock photography is thankfully a dying trend. To find out more, give us a call. We would be happy to meet you for a coffee to talk about the best way to tell your story.