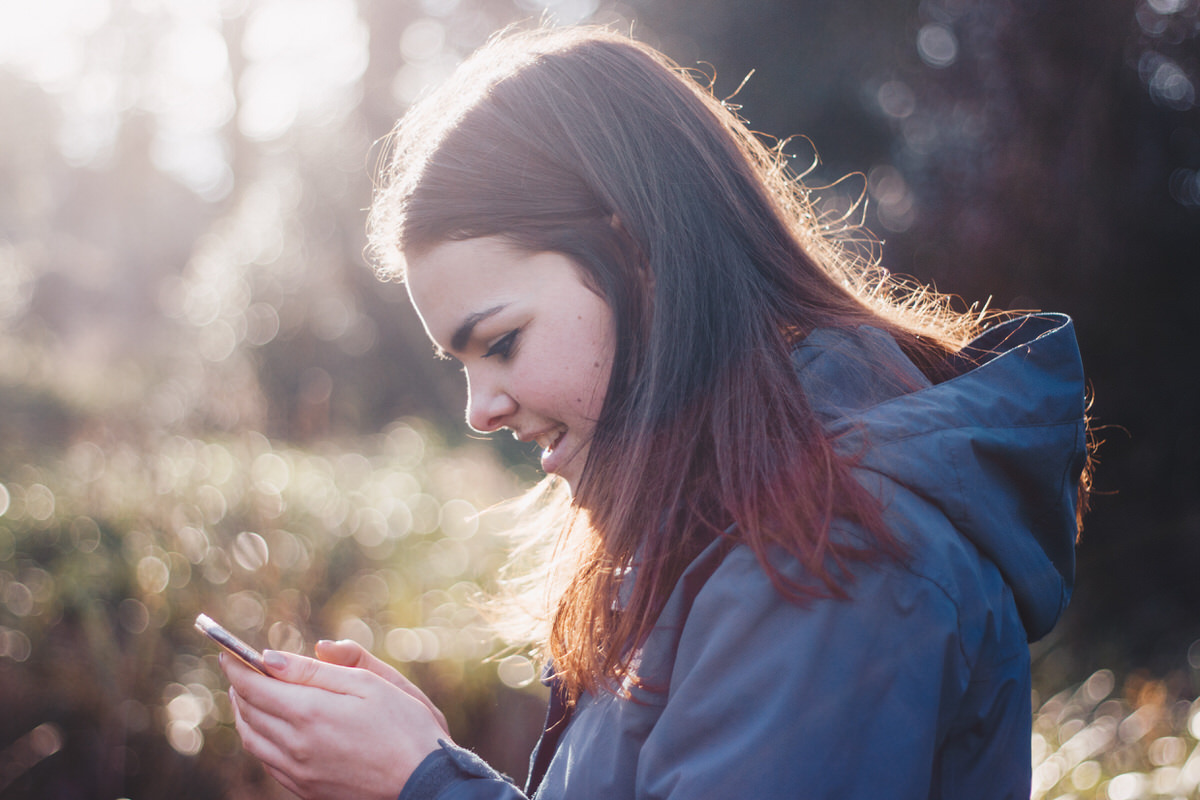 What compels us to share one item online but not another?

There’s no black and white answer, but there are several crucial factors at play. Let’s first look at the content that rose to the top last year. Doing the hard yards for us, BuzzSumo examined 2016’s most shared content across all social platforms, with some interesting findings. Here are the top 10:

What was abundantly clear was the dominance of one of the social platforms. Take a look at the breakdown of the Alzheimer’s story.

Twitter and LinkedIn see far fewer shares than Facebook. This is almost always the case, no matter the story topic. However, this doesn’t mean people don’t share on Twitter or LinkedIn at all; it just happens less often. When things do get widely shared on LinkedIn they are, obviously, more business- or career-focused. For example, the top two shared articles were “Why good employees quit” and “A Harvard psychologist says people judge you based on two criteria when they first meet you”. Meanwhile on Twitter, news stories were more likely to be retweeted.

What is it about these stories that makes them so shareable? Is it the topic covered or the title? Well, both really. Claims of new research findings seem to do well. BuzzSumo believes the “science says” aspect adds credibility, as do statistics or data. Strong opinions, political pieces, heartwarming stories and health topics also do well. We also like content that potentially reaffirms information about ourselves or makes us feel good. For example, the story about bald men would no doubt be shared by bald men, and also to bald men from their family and friends.

While we frequently bemoan the death of old media, especially on sites like Facebook, it is often the established news organisations that have their articles shared most often. This is according to a 2016 study co-authored by BuzzSumo and Fractl, which analysed the one million most-shared articles between December 2015 and June 2016. The BBC, Huffington Post, CNN, the New York Times and the Guardian all feature highly. Granted, it does help that they produce a truckload of content, seven days a week.

The format of the content matters almost as much as the content itself. OkDork examined 100 million articles to find out what type performed the best.

In line with previous studies, lists and infographics perform well. This makes sense. The latter is a great way to convey a lot of material in a short, visually appealing space and is easy to skim for information. Lists are ideal for a completely different reason. This article from the New Yorker delves into list articles in depth, explaining why they are the perfect format for our brains and we seem to be naturally drawn to them. In a nutshell, they provide an easily digestible reading experience, present an organised classification system and contain breaks in text to grab and keep grabbing our attention. Lists also tickle at our innate desire to know what we’re in for when we make a decision. In this case, what we’ll get when we click on the link.

There are so many other factors involved in why we share content online. A major one is how a story makes us feel — what kind of emotions does it invoke? For one, we tend to favour positive material. According to Fractl, 70 per cent of content shared had a positive sentiment, 23 per cent neutral and 7 per cent negative. OkDork went one step further and studied the specific emotions tied to each piece of content. It was found that those with awe, laughter, amusement and joy were shared more often, while material that induces anger, empathy, surprise and sadness was not.

Word count also appears to be a significant factor. And not in the way you might expect. Despite concerns that attention spans are decreasing to the equivalent of a goldfish (the supposed three-second attention span of goldfish appears to be a myth anyway), it is the longer pieces that are more likely to be shared. A Kissmetrics analysis found 2000 to 2500 words was the sweet spot, followed by 1500 to 2000 and 1000 to 1500 words close behind. Interestingly, articles longer than 2500 performed the worst.