4 questions to ask before making a corporate video 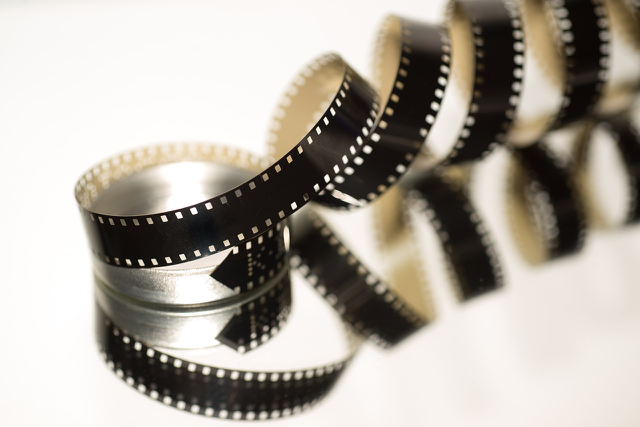 Before you go ahead and create a corporate video, there are a few points to consider. If you can answer these questions before you do anything else, then the whole process will be a lot easier and seamless for both you and the production company making the video for you.

Who is the audience?

First, think about whom the video will be aimed at; that is to say, who is the audience?

If you don’t have a specific audience in mind for your video then it’s likely the end result won’t strike a chord with the people who watch it. Once you identify your target audience, the messaging in the video can be tailored so that it can really make an impact on the right people.

What do you want them to know?

Once you know who your audience is, ask yourself what key messages you want your viewers to take away from watching the video. It’s important to give them a piece of information that means they will have found the video worth their time — perhaps it’s something that they will learn or feel or want to implement in their daily lives. If your video has no purpose, then you’ve wasted your money and the time for everyone involved (including your audience).

What is your budget and what are your expectations?

Often we get new clients asking for videos that are similar to advertisements they have seen on TV or the internet, but then they announce they have about 1/10,000th of the budget that original ad had. It is important to be realistic about what can be achieved on your budget. Obviously, there are ways to create videos similar to those big-budget advertisements but it’s good to understand how much money and time is required to shoot and edit videos.

How are you going to release this video?

Knowing how you are going to release your video is the most important thing to think about before making one. After all, if you don’t place your video correctly, all of the above doesn’t matter. You could have the best video in the world — one that could help make your company squillions — but if you put it up on your YouTube channel when it only has two subscribers, nobody would ever see it. And that includes your target audience.

Don’t rush into a corporate video. Take your time and really think about your answers to the questions above before going ahead and asking for a video. If you can get those answers sorted, you will definitely get a good return out of the video and not just have a production that gets lost in a dark abyss.

If you want to work with a team that can help you answer these questions about your next corporate video, give Lush – The Content Agency a call.