Here’s why video works as a marketing tool 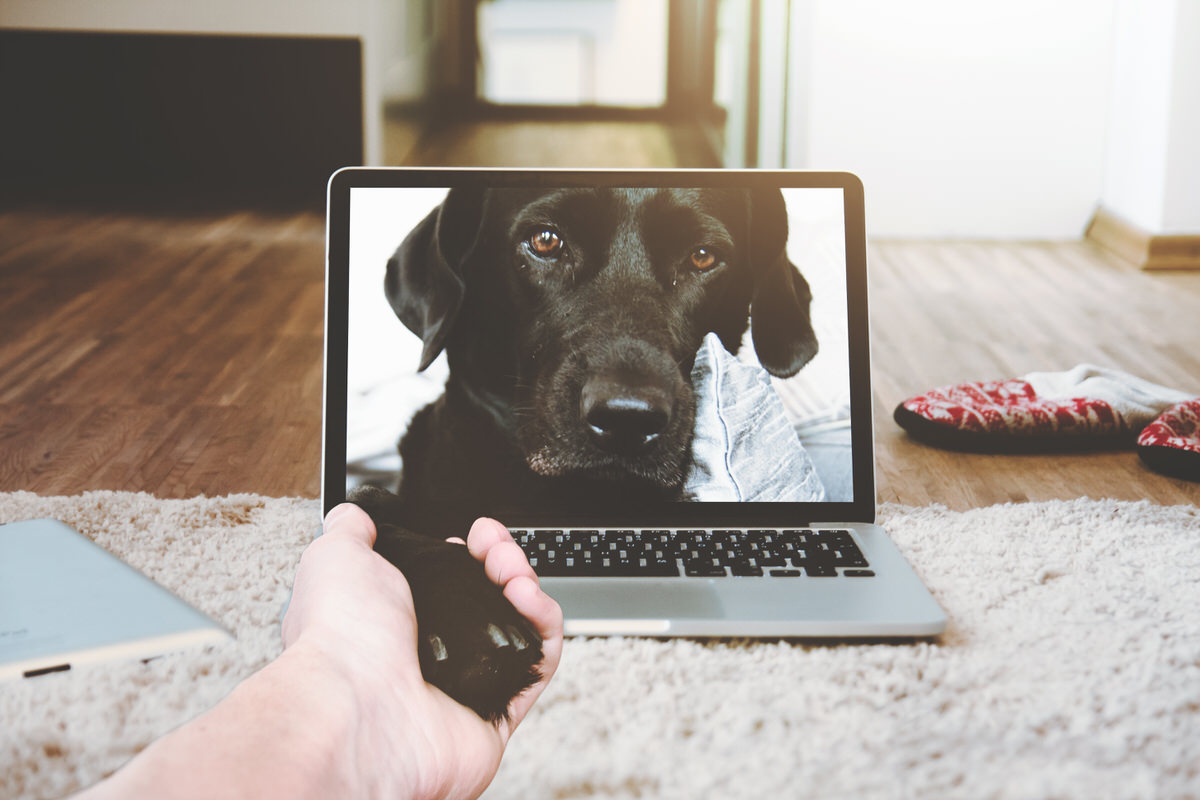 A picture is worth a thousand words, so they say. I couldn’t imagine what a video is worth, then.

Collectively, we watch around one billion hours of video per day and that’s just YouTube’s figures; we haven’t even included the numbers from other video, so that figure is, astonishingly, fairly conservative.

VP of Engineering at YouTube, Cristos Goodrow, says for a single person to watch one billion hours of video, it would take 100,000 years. He puts it this way:

And to think it all started with ‘Me at the zoo’ on April 23, 2005. In 12 short years, we have gone from that one video online to more than one billion hours watched per day. The insatiable appetite is there, so why some businesses are still resisting video in their marketing strategy is a mystery — a corporate video production is a great way to share your brand’s message.

Video is no longer a one-way street where we’d watch once — as we would have on TV just a few years ago — and then not have much interaction with it after that. Of course, we have had advertising, entertainment and education on TV for a long time, but it is so much more than that now. We like to share and comment on videos, save them for later or use them for research, learn about or buy products because of them, join groups, start petitions, make gifs, and so on. And these decisions are made in a split second with a device in the palm of our hand, and sometimes with not much more effort than hitting a button.

Our brains are wired for video

Why are we so captivated with video? Well, we simply can’t help it. The brain is wired for visuals. MIT neuroscientists found that an entire image can be processed by the brain in just 13 milliseconds. Study co-author, Mary Potter, said the job of the eyes is not only to transport information to the brain but to also think rapidly about what we should be looking for next. This is a much, much faster process than text.

Video offers something that text sometimes doesn’t. Animoto surveyed 1000 people and found that four times as many consumers would rather watch a video about a product than read about it. Whether this comes down to short attention spans or a preference for visual learning isn’t certain. We’re also more likely to share a video than an article link.

We previously thought the appeal may have been from satisfying both the hearing and sight senses at the same time, but statistics from multiple sources say otherwise: up to 85 per cent of videos on social media are viewed with the sound off. Muted video is even the default on Facebook now.

If you are producing blogs and have a lot of written content, don’t despair. There is plenty of space for both. You’re reading this in text, after all. Appeal to our love of visuals by adding images to your text, making it appealing with colour, and using more than one font and different sized text. We like text for a whole other reason (but that’s a topic for another blog).

At Lush, we are experts in creating videos for TV, web and social media. If you need corporate video production services, visit our website or contact us on (08) 9228 3380.