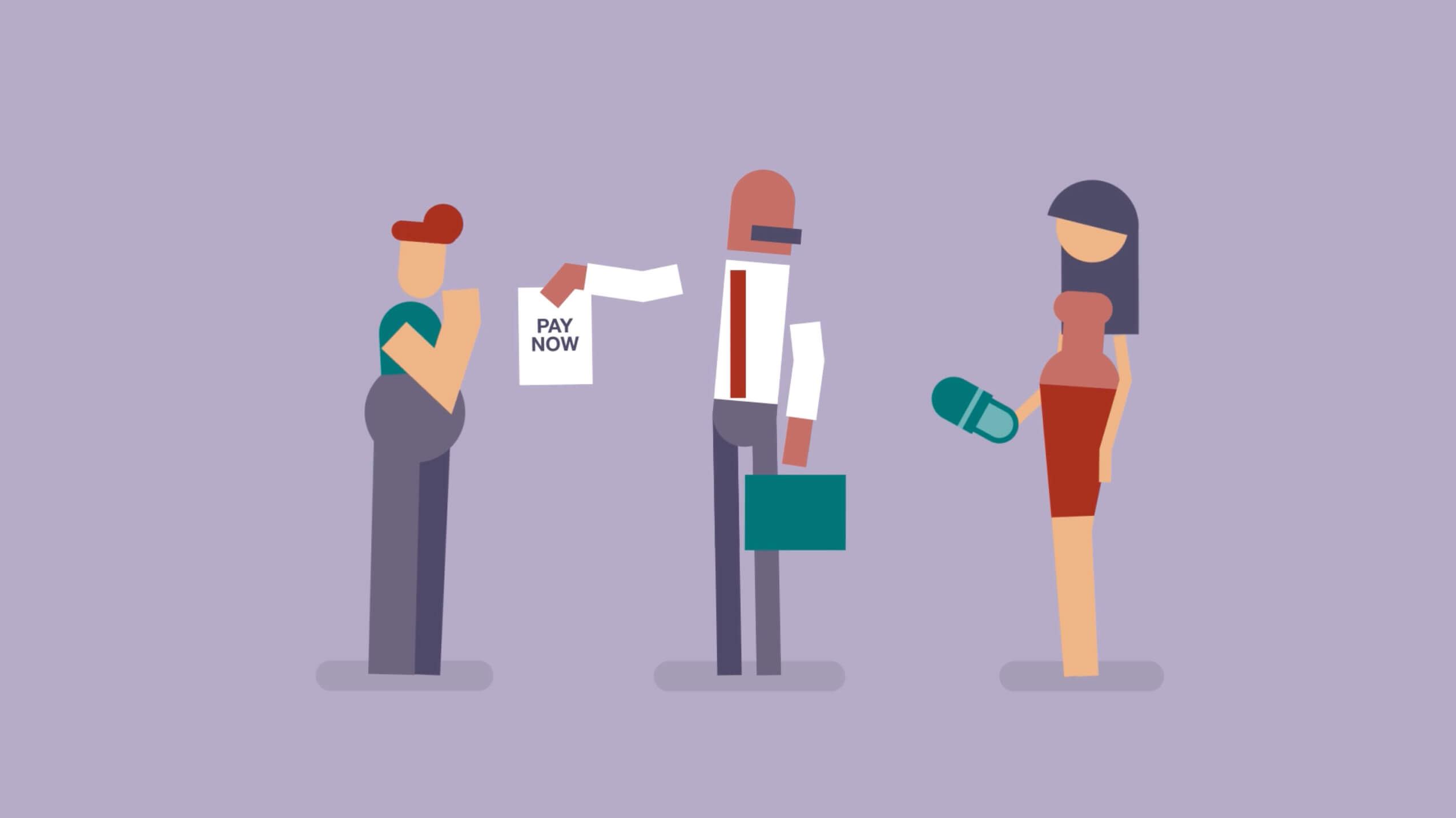 Lush was asked to produce a series of four animated web videos for WA’s Department of Mines, Industry Regulation and Safety to provide information about important new rules for resolving payment disputes in the building and construction industry.

The Government had introduced new legislation, the Construction Contracts Act 2004, which basically sets up a system so person – say, a sub-contractor – who is owed money by a head contractor can have an independent third party assess their claim for payment. So, the target audience was builders, tradespersons and suppliers.

The videos were to cover four key content areas related to the Construction Contracts Act:

The WA Government would provide the suggested content each video needed to cover. That was two-to-four pages of written content. Each video was to be between three and five minutes long and had to be provided in a format that could be embedded in the Government’s website.

After a meeting with the client, it was decided there was too much information to cover in just four videos and the series was increased to seven episodes. The Government supplied the written content and from there Lush produced a script.

The bigger issue though was the fact the content was very dry. The animation had to reinforce the key messages, so anyone watching could visually understand “who does what” in each situation, but it also had to maintain the viewer’s interest.

Our animator was given the website information, brand guidelines, tone-of-voice and other requirements – including a desire to keep the characters non-gender specific, so as not to stereotype anyone, alienate the audience or in any way appear sexist. They then came up with some initial ideas for characters and environments, which the client reviewed and approved, before our animator went ahead and worked his magic on the seven videos.

Lush created a series of high energy, engaging animations the Department agreed was the solution to demystifying some quite technical information for their audience.