3D modelling isn’t just for Hollywood; it’s for SMEs too 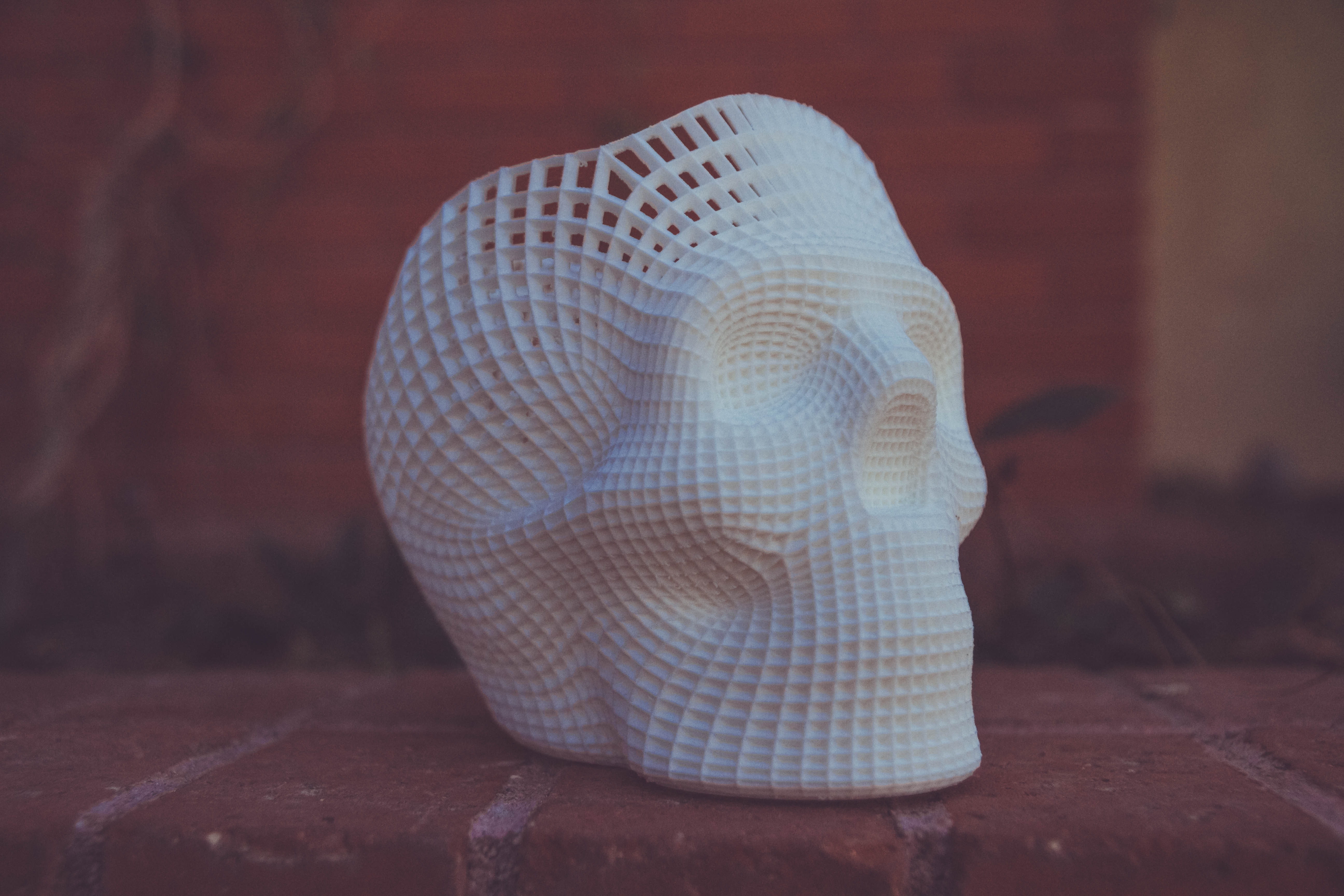 People will often hear the term 3D modelling and immediately think of a big-budget Hollywood film. This is true especially thanks to the current onslaught of superhero films, where there’s barely a scene without a large CGI robot or a huge spaceship breaking through the clouds on the horizon.

These scenes are created by very talented teams of artists, who spend years building the models to make you think what you’re seeing is completely believable. But have you ever thought about what 3D modelling can make possible for your own brand? You might think you need the budget of a small country to add 3D modelling to your next corporate production, but that’s not the case. (You might also think you don’t need an oversized robot in your next video. You’re probably correct. But that doesn’t mean 3D modelling isn’t the perfect solution for you.)

Almost every project we work on has an element of problem solving to it. The question we always ask ourselves is “what, creatively, is best for this project to achieve the desired outcome?” That often takes some thinking “outside of the box” to get the right result.

Here are three examples where 3D modelling was used on small- to medium-budget projects to really tell the client’s story, creatively, to hit the brief.

The brief for this job was fairly simple: Make an advertorial piece that communicates what the product does in under a minute. We were asked to show the small detail of what the product does. If we’d filmed this it would have taken a lot of time in set-up and required lens and lighting hire and a full 360-degree rig so we could spin the device to show its different parts. It would not really have been an economical decision for time or budget.

The client had high-resolution photos we could have used but those still didn’t give us the ability to really show in detail how the product works..

We got our creative team together and worked out that to actually build the device as a 3D model was going to be quicker and easier than any elaborate studio set-up and it would give us the ability to get completely pixel-perfect macro images. Once we knew we could do that within budget, we completed the script and filmed with talent in our studio to bring the whole project together. 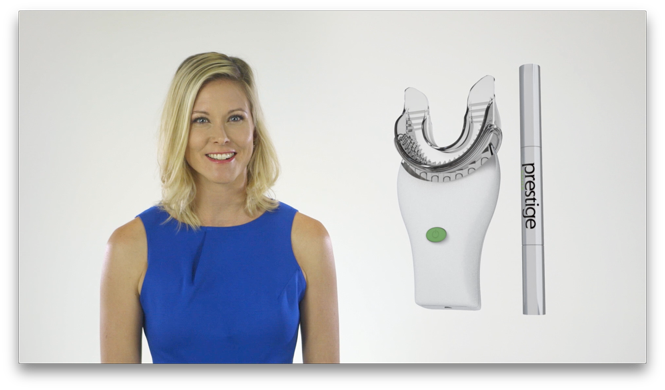 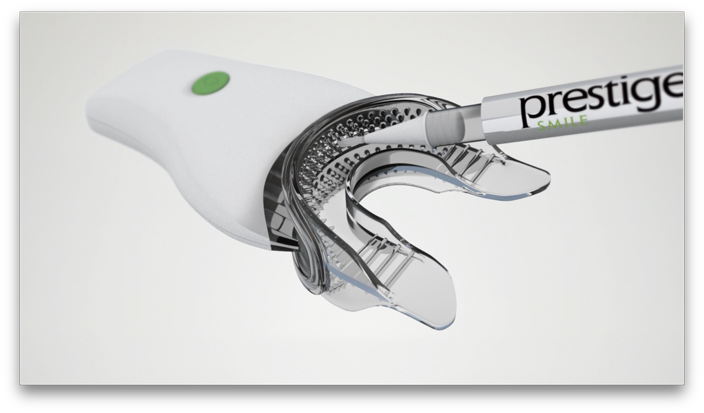 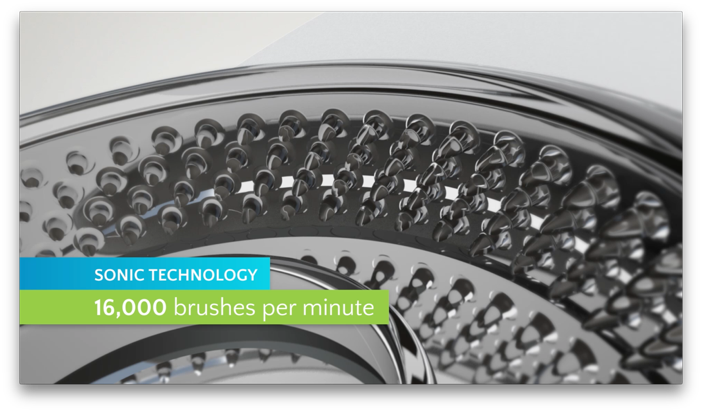 The outcome was a very happy client, whose expectations were surpassed. We were able to have the talent interact with the product on-screen and also show details of the device that were almost too small to see with the naked eye.

Making films for the medical industry is always interesting because a lot of the time the content of the film is either highly classified or the client can’t give concrete answers to some of the questions we ask because the content is still being researched.

This project was an interesting one because the client brief was “we need to show the audience what this medical device does, but you’re not allowed to film the contents”.

Right. So make a film about a cardboard box?

In these situations I love the boundaries because it causes me to think “let’s find out what we can’t do and then fill in the blanks with what we can”.

This medical device is, in short, a box with a bunch of different chemicals in it which, when scanned in an MRI, help calibrate the machine. Our job was to show how it worked and how the box is set up, as a point of difference to other ways of calibrating MRI machines. 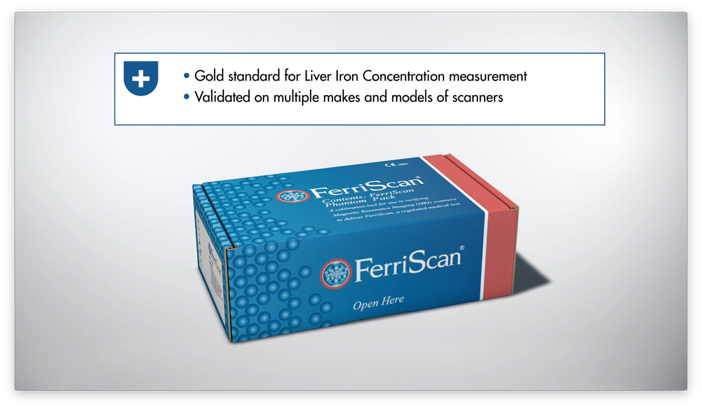 Knowing we couldn’t film the contents of the box, I asked if we could model it and allude to its contents using the interviews we filmed with the doctors.

We modelled and built the box in 3D space and animated it to open and close so the audience could see what was in the box without revealing any of the exact contents. 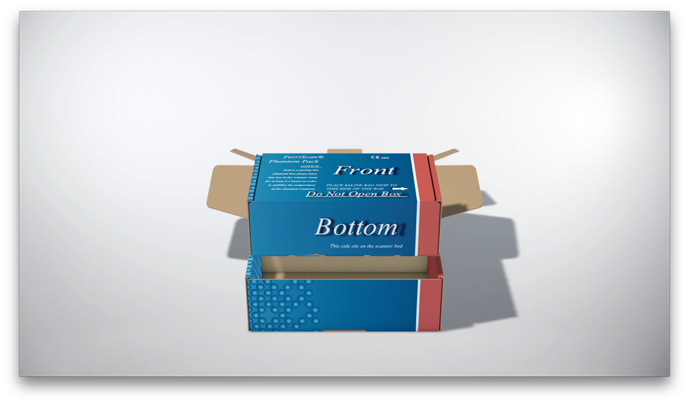 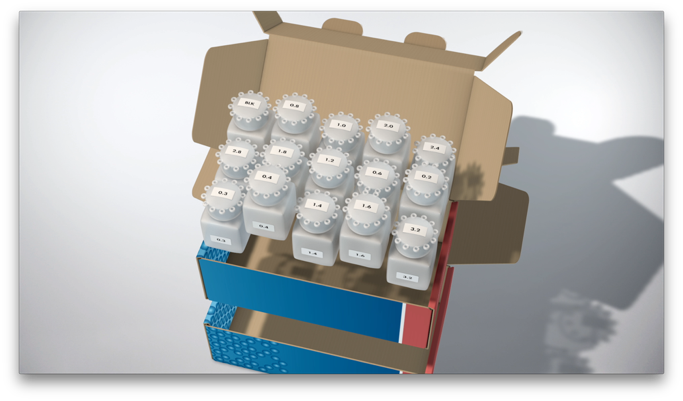 Again, this resulted in a communication tool that was played out across large medical conventions across the USA, all without giving away any IP — but those “in the know” knew exactly how and what to do with the product.

This project was on a slightly larger scale than the other two. It is a reinforced chamber which is used as a safety device for mine collapses.

For this project the client wanted to break down the detail of the interior and really highlight the different capabilities of this giant lifesaving device. 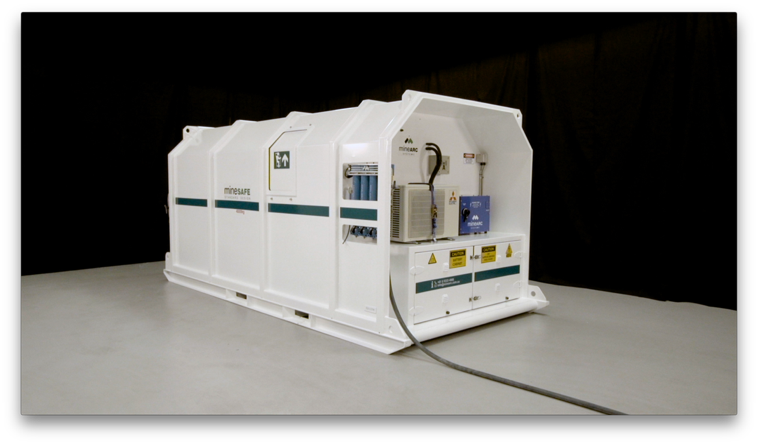 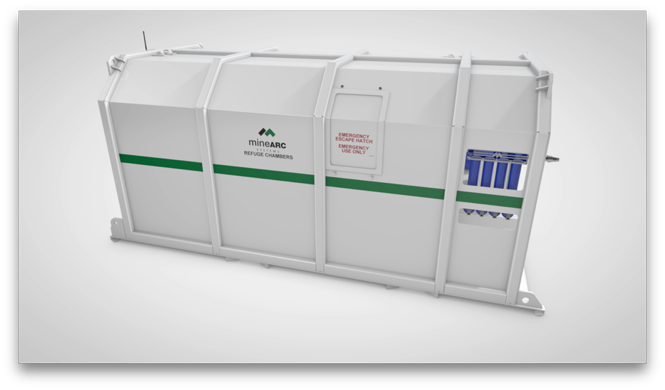 What worked well was our collaboration with the designers behind it. We were able to take all their CAD drawings and use them as an animation start point. This saved us a huge amount of time (and, for the client, money) as our creative team could build off that design skeleton. 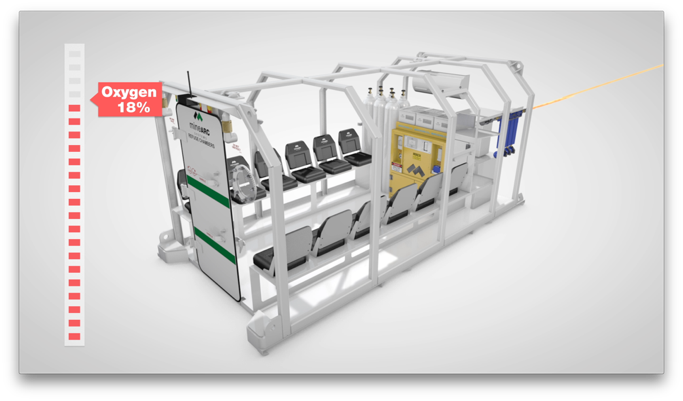 For all of these projects we were able to deliver stills from the models we created, which the clients could then use in PowerPoint presentations, on social media and in print, for example.

So next time you’re thinking that CGI or modelling is out of your budget, remember that it doesn’t have to be. With some creative thinking behind it, 3D modelling can certainly help your brand story stand out.

3 Tips to make a complex message simple in a video