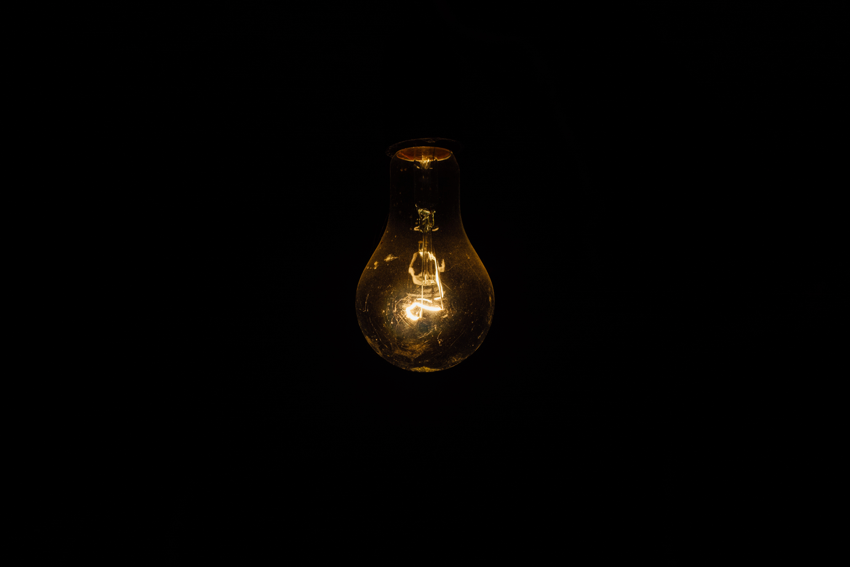 I remember a time not too long ago when blogs were viewed in a fairly negative fashion. They were considered a hobby, a place where regular folk could mull over the issues close to their heart while sitting at home in their pyjamas. It was not all that uncommon for blogs to be viewed with contempt.

How times have changed.

Blogging is now big business and a necessary cog in the marketing wheel of an organisation. Not only does blogging bring awareness to a company and educate the public about a product and/or service, but some blogs have also been the very starting point for a business.

The following four are notable examples of blogs that became profitable and influential businesses.

This tech and social media giant was founded in 2005 by a then 19-year-old Peter Cashmore from his parent’s home in Scotland. While recovering from an illness, Cashmore started blogging with no advertising and far from the major technology hubs.

It has grown to have more than 28 million social media followers across several sites, including Mashable Technology and Mashable Entertainment. With diverse topics spanning social media, business, tech, entertainment and now also video, Mashable has 45 million unique visitors each month and is a force to be reckoned with in online news.

This venture shows that a blog doesn’t necessarily have to be tied to what you previously studied or your current career. Australian lawyers Alyce Tran and Tania Liu started their fashion and accessories blog as a hobby in 2012. This then evolved into creating their own luxury, custom-monogrammed leather products and building up a healthy brand following on Instagram.

While still working full-time in their Perth law firm, the young women toiled away in the evenings on The Daily Edited until it grew so profitable and took up so much time they eventually resigned from their law jobs. The now-international business had an annual turnover of $5 million in 2015 and was expected to top $15 million in 2016.

This blog-to-business was created in the Brisbane bedroom of 21-year-old Alborz Fallah, who said he started it simply because he was bored and on the lookout for interesting car websites. He told the Entrepreneurs-Journey.com podcast he created three blogs at the same time to see which one would gain the most traction. The clear winner was CarAdvice.

The blog became a hub for everything cars: reviews, news, reports, new technology and showrooms, with millions of dollars in advertising, 500,000 Facebook likes, and YouTube videos that regularly have up to one million views. Last year CarAdvice was sold to Channel Nine for a cool $35million. Not bad for a car-loving guy with a blog.

Journalist Sarah Wilson was on a journey to calm her symptoms of Hashimoto’s, an autoimmune disease affecting the thyroid. So in 2011, she removed sugar from her diet for just one fortnight, and then reported the positive results in her newspaper column and on her personal blog.

This spawned an I Quit Sugar empire in just a few short years, with e-books, paper books, an online program and more. With more than one million fellow quitters, 355,000 Instagram followers and just shy of one million Facebook likes, Wilson managed to build a business and turn over millions of dollars.

Blogging is undoubtedly an important part of business and from what we’ve seen with these examples, a blog can become a business in its own right. If you need help with your blog, contact us at Lush. We have a team of writers who love the ins and outs of blogging.