Take a stand: your most important audience is internal 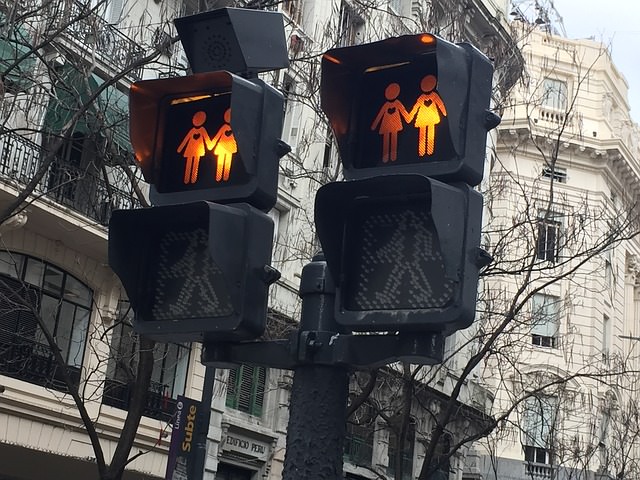 Putting the weight of your brand behind a social cause is a potentially treacherous decision. You’re linking your brand’s reputation to a potentially divisive idea and that can have repercussions — people are really fond of a boycott.

These past couple of months Australia has been holding a referendum on the issue of same-sex marriage (or, as those of us on my side of the debate prefer to call it, marriage equality). There is widespread community support for allowing gay and lesbian people to marry, but the government is testing that support with a national postal survey before it makes a decision on whether to change the legal definition of marriage in the country.

Obviously, as a gay person, this issue affects me personally and I have very strong views about it. I respect completely that other people hold different views, but I won’t get into an argument here about how I feel about some of those views or how I feel about the survey itself.

The important thing here is how I feel about the company I work for, Lush – The Content Agency. Why? Because Lush decided to take a stand on this particular social issue. And that really matters to me.

Risks of brands taking a stand on social issues

Lush’s decision to support marriage equality (a ‘yes’ vote in the survey) was completely unprompted by me or by any other gay member of the team. The idea of asking if we could or would support the cause had actually occurred to me, but I decided I didn’t want to raise it. Why?

Now, I can’t imagine that last point would have happened — my company directors are the loveliest people — but it’s the kind of thing that goes through your mind. After all, even the nicest people can steadfastly believe something very different to you.

As it turned out, a colleague asked the question, noting many other companies were turning their logos into rainbows in support of the marriage equality cause. There was a two-day wait while it went to the board. Then this response:

“Thanks for your patience. The board think it is a brilliant idea to show our support publicly for marriage equality as you have suggested!”

Benefits for brands taking a stand on social issues

Imagine for a second how that feels for an employee, to know that your boss — that your company — is standing behind a cause that means so much to you; that your company believes enough in that cause to risk any potential backlash, brand damage or boycott to support their staff and a good cause.

I’ll tell you how it made me feel:

There are many things to consider before your company jumps in with both feet and supports a social cause. The Brand Newsroom team discusses those issues in depth in this 20-minute podcast.

But, the crucial point here is not to be so worried about the potential negative external effects of supporting a controversial or divisive social cause that you forget about the incredible potential good supporting that cause can do within your organisation.

Want to shout your support for a social cause from the rooftops? Lush has a full video production house, editing suite, animation studio, content strategist, copywriters and editors who can help you put together the right content for your audience — be it internal or external. Get in touch.

Should happy employees be your next marketing tactic?