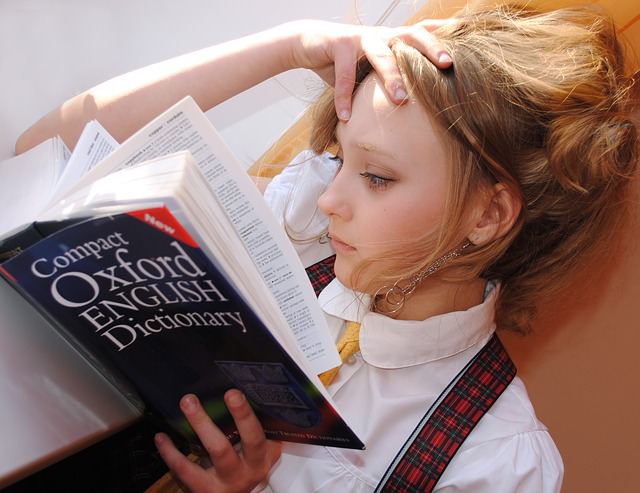 Using the wrong word can have a really negative effect on your business. (Or is it “affect”?)

The English language includes many words that are easy to confuse and misuse. But choosing the right word in a proposal or a blog post could make all the difference between securing a customer’s business and losing out to a competitor.

To make matters a little easier for anyone who doesn’t quite measure up to Twain’s standard of writing, I’ve compiled a list of commonly misused words that should clear up any confusion.

A: Indefinite article, use before nouns with consonant sounds (a laptop, a pen, a regulation)

An: Indefinite article, use before nouns with vowel sounds (an easement, an hour, an overview).

Remember, pronunciation rather than spelling is the key here: for example, you would use an before words like hour and honour because the initial h is not pronounced, while words like union and user take a because they are pronounced as if beginning with an initial y consonant.

Accept: Verb – to take or receive (They accepted the gift.)

Except: Preposition – excluding; save; but (She finished everything except dusting.)

Conjunction – with the exception that (Their jobs are alike except she is paid more.)

Advice: Noun – an opinion recommended as worthy to be followed (The professor gave the class advice about their essays.)

Advise: Verb – to offer counsel to; give advice (The teacher advised me to be careful.)

Affect: Verb – to act on, produce an effect of change in (Did the earthquake affect you?)

Unless you’re a psychologist, you probably won’t see affect as a noun. It has a specialized meaning in psychology of observable feeling or emotion, as linked to a thought process or as a response to a stimulus.

Effect: Noun – a result (The effect of the coffee was instantaneous.)

Noun – a sight or sound simulated by artificial means to give a particular impression (The special effects in the film were amazing.)
Verb – to make happen; bring about (The new policy effected a major change.)

Already: Adverb – by this time (We have already met our quota.)

All ready: Adjectival phrase – prepared (The room is all ready for the meeting.)

Among: Preposition – in or into the midst of, to each of, with or by all or the whole of
Used for more than two (Divide the cookies among the children.)

Between: Preposition – in the time or space that separates; shared by.
Used for just two (The secret was just between you and me.)

Anxious: Adjective – uneasy, fearful, full of anxiety (My father is anxious about flying.)

Eager: Adjective – keen or ardent in desire or feeling; characterized by great earnestness (I am eager to start my vacation.)

Assure: Verb – to give confidence to; reassure
(UPS assured me the package would arrive before her birthday.)

Ensure: Verb – to make sure or certain (Adding ketchup ensured the kids would like it.)

Insure: Verb – to guarantee against risk of loss or harm; to issue an insurance policy on (The bank required us to insure our home.)

Fewer: Adjective – a smaller number of (Dan made fewer mistakes than I did.) Use when referring to people or with countable nouns

Less: Adjective – smaller in size, amount, degree; fewer in number (It’s a better job but they pay him less money.) Use with something that can’t be counted or with singular mass nouns. Less is also used with numbers when they are on their own and with expressions of measurement or time. (Her weight dropped from 60 kilos to less than 55. Their marriage lasted less than two years.)

Imply: Verb – to indicate or suggest; to give a hint (My request for a raise should not imply that I am unhappy.)

Infer: Verb – to derive by reasoning; to take a hint (I infer from my manager’s praise that I deserve a raise.)

The easiest way to remember the distinction between these two is that one person may imply what another person infers.

Irregardless: Misused blend of irrespective and regardless

Irrespective of: Preposition – without regard to; independent of (We accept debit cards irrespective of the amount of the sale.)

Regardless: Adjective – without regard to expense, danger, etc.
Adverb – anyway (She carried on regardless.)

It’s: Contraction of it is (It’s three o’clock.)
Its: Possessive pronoun (Its colour is red.)

The contraction is only for the pronoun/verb combo of it is. So if it’s not short for it is, there’s no apostrophe. (Even my editor struggles with this one.)

Principal: Adjective – first or highest in rank, importance, value, etc. (The manager’s principal objective is to gain 10 per cent market share by the end of the first quarter.)

Noun – chief, head, or governing officer; the head teacher of a school or college; someone who takes a leading part (The principal called her into his office.)

Principle: Noun – an accepted or professed rule of action or conduct; a fundamental, primary, or general truth, on which other truths depend (Subject-verb agreement is a principle of English grammar.)

Than: Preposition – in comparison with (My husband is taller than me.)

Then: Adverb – at that time; immediately or soon afterwards; next in order of time or place; in that case; since that is so (She stopped talking when the children appeared, and then began again.)

Noun – that time (I said I would till then.)

Adjective – being; being such; then existing (The then prime minister spoke for nearly an hour.)

Their: Adjective – the possessive form of they; belonging to them (Their goals are ambitious.)

There: Adverb – in or at that place (Stand over there.)

Pronoun – used as a function word to introduce a sentence or clause in which the subject follows the verb (There is no telling when he’ll be home.)

Pronoun – used as an indefinite substitute for a name (Well, hello there.)

They’re: Contraction of they are (They’re about to make a decision.)

To: Preposition – expressing motion or direction towards (She headed to the door.)

Too: Adverb – also; to an excessive extent or degree (Leah had a great day too. The meatballs were too hot to eat.)

Two: Noun – a cardinal number (It was just the two of them.)

Whose: Pronoun (interrogative) – of, belonging or relating to whom (Whose is this coffee cup?)

Pronoun (relative) – of, belonging, or relating to whom or which (The dog, whose owner sat on the bench, played with the ball.)

Adjective (interrogative) – of, belonging, or relating to whom (Whose coffee cup is this?)

Who’s: Contraction of who is (Who’s bringing us coffee?)

As a relative pronoun, whose can refer to people or things, but as an interrogative it refers only to people.

Your: Adjective – the possessive form of you (Your shoes are near the door.)

You’re: Contraction of you are (You’re going to love the next picture.) 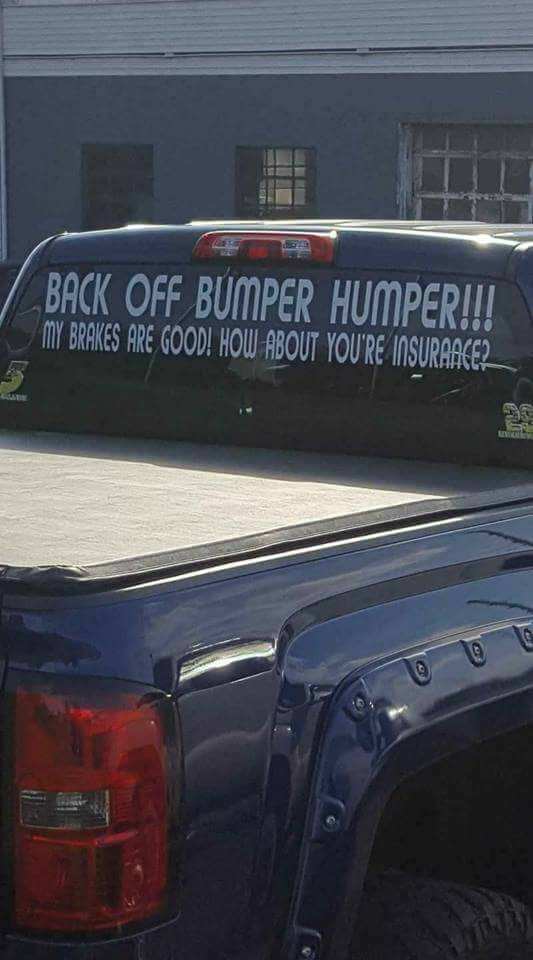 If you’d like help choosing your words carefully, or if you need a proofreader who can look over things to make sure you’ve used all the right words, contact Lush. It could mean the difference between a lightning strike and a glass jar full of lightning bugs.

How to find inspiration when the words won’t come

How to build your audience by adding editorial value