Communications skills: How to look natural on camera 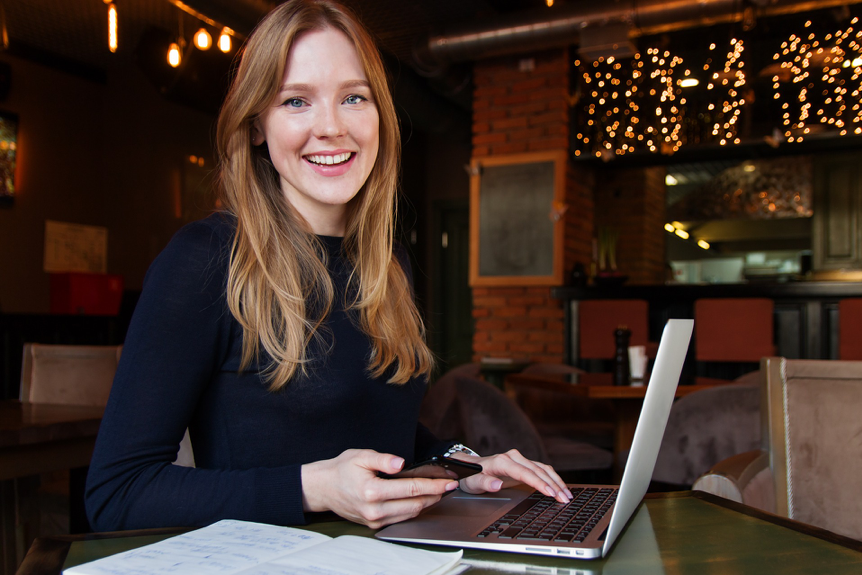 It’s OK to feel nervous about an on-camera appearance. What you don’t want to do, however, is have that come across.

Nor do you want to look like a “fake”. If you’re trying to get your message across and have the viewer believe it, what you do and say must have the ring of truth about them.

That is, they need to be authentic.

Not to get political, but here’s a tale of two prime ministers. Both use video to communicate directly to their national electorates, through social media.

You asked about how we’re getting electricity prices down.
Here’s my answer. pic.twitter.com/LFrxFLcLpR

Putting politics completely to one side, how did you feel about these performances?

I’m willing to bet that, whether you agreed with what they were selling, the Kiwi PM came across as more authentic than the Aussie PM.

Here are some tips to help you achieve a more natural performance next time you’re on camera.

How to look authentic on camera

Make sure you’re comfortable. Literally, comfortable. Pick your clothes carefully. Yes, you might well need to look “professional” in the video you’re creating, but if you don’t normally wear a tie, don’t suddenly choke yourself with one.

Practice talking into the camera. Talk about anything. Football. Your daughter’s exam marks. Why you hate the office aspidistra. It doesn’t matter. Just get used to looking down the barrel of the camera and talking about something. Practicing on an irrelevant topic you know really well will help you get used to the camera.

RELATED: How to feel comfortable in an on-camera interview

Allow plenty of time. Don’t let yourself be rushed. Don’t book yourself only half an hour with the camera crew. Yes, you might only be making a two-minute video, but you don’t want to feel rushed. Why scramble to meet a false deadline? Give yourself plenty of time to get it right. You won’t regret it.

Mark your movements. Generally, if you’re not comfortable on camera, it’s better not to move around. Jacinda gets her message across well, from behind her desk. Australian Federal Minister Josh Frydenberg would have done well to follow her lead.

If you own your own property – under Labor’s plan, it will be worth less.

If you rent your own home – under Labor’s policy, you will pay more.

Only the Coalition can be trusted to keep your taxes low & keep the economy strong. pic.twitter.com/hxw93M5tqu

Why is he walking? What does it add to the video? All it does is strip away his authority.

Walking towards a camera is tricky. If you must walk or move around in any way, put little bits of tape on the ground to show you where to start and stop. (Don’t stare at these; just be aware of where they are.)

Don’t memorise a script. You’re not an actor. (If you were, you wouldn’t need these tips!) So, don’t try to memorise and recite a script. You won’t do yourself justice. Instead, know the topics you need to cover and two or three key messages you need to get out, and have a few shots at talking your way through them, just to familiarise yourself with them. It’ll flow much more naturally. It’s actually a good idea to write a script, but just don’t try to recite it.

Deep breaths, slow down. Don’t race through what you have to say. Pace yourself. People tend to rush when they’re speaking into a camera, as the adrenalin takes hold. Take a few deep breaths, slow your heart rate, and slow down your speaking.

Know where to look. Some people find looking straight down the barrel of the camera and talking tricky. They tend to look up at the person operating the camera – which is the single best way to look shifty. If you don’t think you can do it, have someone stand just behind the camera and look at them instead.

RELATED: Tips for appearing on camera

Use your biorhythms. Not everyone is perky in the morning. If that’s you, maybe film in the afternoon instead. Wait ’til the coffee has kicked in and the bags under your eyes have disappeared. But if you’re one of those people who’s energised in the morning but has a mid-afternoon slump, don’t film at 3pm.

If you’d like some training to help you feel more comfortable on camera, take a look at our presentation skills and media training workshops – and get all the skills you need in a tailored, half-day course.