Email newsletter subject lines: the good, the bad and the ugly 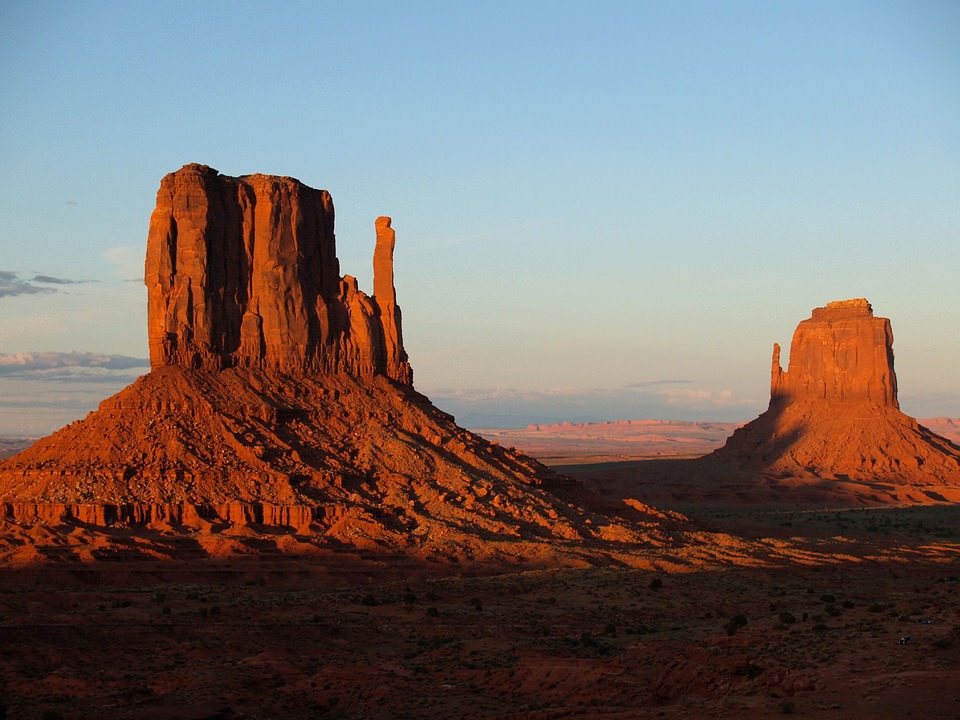 Industry e-newsletter heavyweight MailChimp sees billions of messages sent through their service alone, so the competition to be opened and read is immense. E-newsletters are sometimes binned because there’s simply not enough time in a day to read everything we sign up to. Sometimes it’s because the subject line is not enticing enough to click on. You could have the greatest content in the world in your newsletter but if the subject line isn’t compelling, it simply won’t see the light of day.

So the question is: what is compelling? Is it being funny? Exciting? Wacky? Direct? Authoritative? Asking a question? Using a quote? Perhaps a list?

The very first step is to consider whom your audience is and what image your brand conveys. It’s all well and good for BuzzFeed to publish a zany headline about the latest viral cat video, but if cat videos are not the objective of, say, your law or finance firm, then you’re missing the mark and potentially turning away your reader for good. On the flip side, if you are in a more creative field, you can afford to be a little more adventurous.

[tweet]The very first step is to consider who your audience is and what image your brand conveys.[/tweet]

Let’s take a look at the good, the bad, and the ugly in e-newsletter subject lines:

You might assume you should avoid straightforward subject lines in case they seem too boring, but research shows the opposite.

Take a look at this comparison of 40 million email subject lines. It was found that those with the highest open rates got straight to the point and were clear and direct about their intentions. These include ‘[company name] June Newsletter’ and ‘Upcoming Events at [company name]’. These may seem a little on the dull side but they often work; this is because readers like clarity and to know exactly what they’ll find inside.

They also like to have their curiosity piqued. Tap into this by asking a simple question or using phrases such as ‘The surprising way you can…’ or ‘The ten best…’.

Word choice is extremely important, but it’s impossible to reach a consensus on which ones are guaranteed to intrigue because it depends heavily on the industry you’re in — and the individual reader. A report from Adestra revealed that whereas the words ‘breaking’, ‘bulletin’ and ‘limited’ are sure-fire opens in the media industry, retail emails are opened more often when ‘launch’, ‘exciting’ and ‘essential’ are used.

In general, studies have shown that ‘complimentary’ is more effective than ‘free’, and the promise of a smaller saving is preferable to a large one. For example, an 80 per cent savings offer can raise spam suspicion, whereas 10 per cent usually does not.

Put yourself in the shoes of the reader. What would you delete without a second thought? What would be so irritating that you unsubscribe on the spot?

E-newsletters that come across as too familiar are a common gripe. These could be something along the lines of ‘[your name]! Let’s schedule a time to chat’ or ‘I’ve been thinking, [your name].’ These are both quite personal and the second one is focused on the sender, not the reader.

This can be a difficult one because personalised communication is generally a good tactic. To err on the side of caution, use first names in the body of the email rather than demanding attention in the subject line.

Another fairly divisive issue is the exclamation mark. One can be fine, depending on your organisation and industry, but excessive exclamation mark usage is a major turn-off for the reader and it cheapens your message overall.

This includes multiple dollar signs and subject lines written all in caps. Also be careful with words and phrases such as ‘now’, ‘urgent’, ‘financial freedom’, or ‘lose weight’, which can all trigger alarm bells both in the reader and with spam filters.

Another offender is any title that resembles clickbait: ‘You won’t believe what happened next’ and ‘[Professionals] hate this’. We’re all savvy enough to know where these clicks lead and if you do this with your newsletter, you might just land straight in the bin.

Other factors to consider

Work out whom the communication is coming from. Is it the company name? Is it the highest-profile staff member or an unknown? Test out different ones and see what works best with your particular audience. Which leads onto the next point:

The easiest way to do this is to split your email subscriber list into two or three. Send the same content to everyone but with different subject lines. For example, group one could receive “The most fascinating marketing strategy we’ve ever seen”, group two could get “Winning marketing strategies, top five sales pitches, and our latest news” and group three receives “June Newsletter from [your company]”.

Then take a look at the analytical data (most e-newsletter providers have this feature) and see which of the three had the highest open rate. You’ll then have confidence in knowing which styles your readers like and which ones they don’t.

For more advice on reaching your audience, visit us at Lush — The Content Agency or listen to the Brand Newsroom podcast.