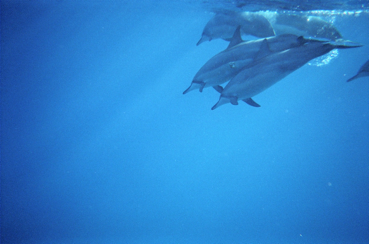 You’re a filmmaker. Your neighbour is probably a filmmaker. Chances are your Great Aunt Mable is also a filmmaker. Anyone with a smartphone and the ability to press record is a filmmaker. The web is teeming with budding videographers publishing their own content and sharing videos. Video consumption is gaining traction with the statistics to support this.

The Secret to Achieving Greatness in Film Production discusses ‘the one per centers’ – the attention to detail dividing the amateur from the professional in film production. Part two of this four-part series explores one of the most imperative elements needed in achieving that extra one per cent: Composition.

Most people can frame a picture, but many do not understand the importance of composition. Composition is the way elements are organised in a frame. Attention to detail is vital. Good composition tells a story as well as the subject matter and goes a long way to achieving that extra one per cent. 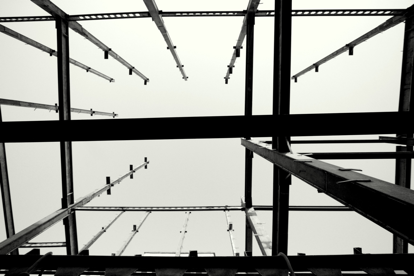 Framing: The positioning of content seen through the viewfinder

It’s never as simple as showing up and pointing a camera. Thought and consideration must be given for how the picture is framed:

The reason for simplifying the frame is to focus the viewer’s attention on the subject matter. It might be the person on camera or the action around them. To achieve this, each frame must have a purpose or relevance. This could be a prop to signify the location or the time of day it is filmed, if relevant to the content. Anything distracting or irrelevant to the frame should be removed.

Lines: the lines created from the objects on screen

Lines are subtle but can make a considerable difference in the perception of the image.

The rule of thirds is used to decide the layout of a frame. It ensures the frame looks as natural as possible as well as aesthetically pleasing to the eye. Many cameras have the ability to show the grid on-screen so that the user can follow the rule of thirds.

Here’s an example of the rule of thirds from Darren Rowse at Digital Photography School. The bee’s eye is the focus of the frame. 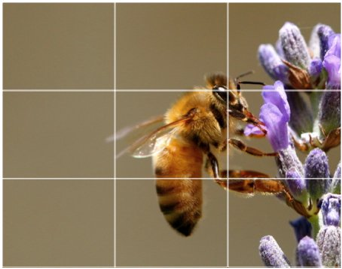 By paying careful attention to composition, you create the most attractive film possible. A filmmaker who understands the reason behind every detail in the frame guarantees a better outcome for your video project. To find those ‘extra one per centers’ for your next film production, stop in and meet the Lush team who will be happy to help.