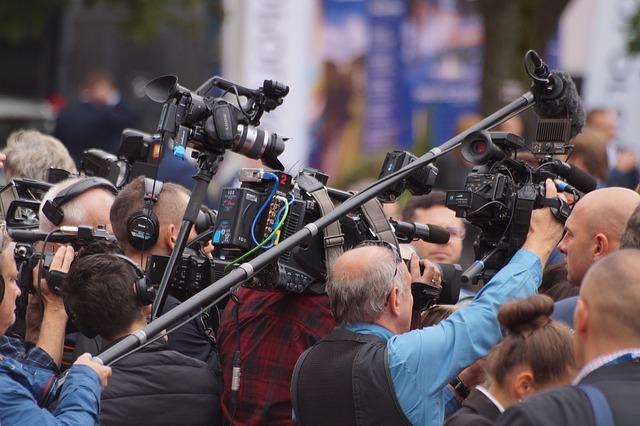 We can no longer be passive consumers of the news.

The media in the major civilised western democracies — notably, countries with a free press — is becoming more fractured, polarised and unreliable. So much so that the term “fake news” was invented — and then quickly coopted to mean “news I don’t like”.

While there is now more news being reported than ever before, and more sources of news, people are getting their news from fewer and fewer places. Worse, those sources aren’t providing any kind of “balance” but, rather, promoting a singular world view. It’s now entirely possible that two individuals living in the same community, the same street, even the same house, but consuming different media, could have two diametrically opposed views of what is happening in the world.

The proliferation of social media platforms means both this hyper-partisan news and “fake news” — and plain old inaccurate news — spread like wildfire, quickly gaining traction. The trouble is that once a person has heard something, they’re far more likely to believe that it’s true, even if it’s not. This is a huge problem not just for political discourse, but for a functional, cohesive society.

The solution to this problem isn’t simple. But there are a few steps a concerned citizen can take to ensure they’re a responsible consumer of news. Here’s my best advice on how to consume media in these crazy times, so that you know what’s really going on.

We all have our preferred media channels. Challenge your ideas by consuming media you disagree with. You need to understand what news other people are getting as it informs the way they think — and we should all be trying to understand how our fellow citizens arrive at their conclusions. Otherwise you go into an election thinking Donald Trump is unelectable, only to be shocked when he wins.

They taught us how to think critically in school, but all too many of us have forgotten how to do it. All media has some form of bias, even the organisations that are pretty even-handed and ethical. Understand the biases of the media you’re consuming. Compare the angles various news organisations take on the issues of the day and use the biases you know those organisations to have to ‘triangulate’ the issue and come up with your own understanding. Find out who owns these news organisations and factor that into your thinking.

Choose news sources with reputable, traditional editorial models and who abide by the journalistic code of ethics. Don’t get your news from clickbait websites. Look for the newspaper of record, the magazine that has been publishing since 1883, the network news bulletin with reporters on the ground in Syria and Libya. Seek out credibility.

Don’t get your news from social media, especially Facebook. Facebook’s news sharing algorithm is designed to show you ‘news’ they think you’ll be interested in, based on what has been most shared. So you’re likely to only see news items that confirm your own biases and those of your friends. You’re also likely to see a lot of clickbait and a fair chunk of fake news. Always remember social media platforms are being used as tools by people who want to spread fake news — and that’s all you really need to know: don’t fall into their trap. 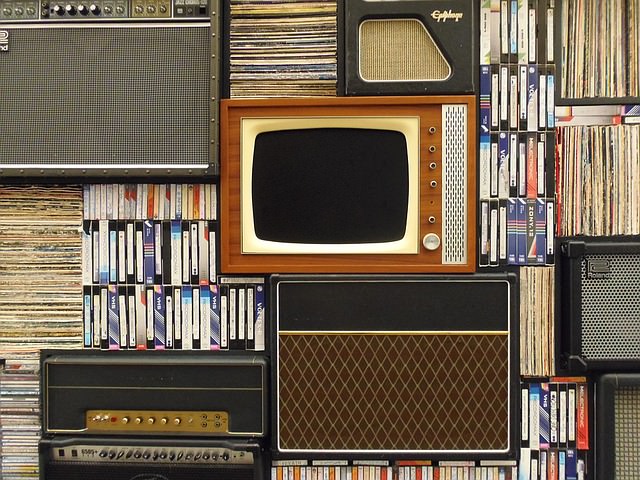 More and more opinion and analysis of the news is being packaged up as ‘news’. Let’s be clear: it isn’t news — it’s cheap content in the place of news. Consuming ‘opinion media’ is you outsourcing your critical thinking to someone else. Their opinions begin to become your opinions. But is that really what you think? Does it actually agree with your experience? Don’t get me wrong, opinion and analysis can be fun and can be an important part of the media landscape, but if you’re going to consume it, understand that it is someone else’s opinion and view it critically. Question everything. Very few of these pundits are truly independent.

Pay for media you trust

Good journalism, real journalism, costs money. It isn’t free. It’s expensive to research, to lodge Freedom of Information requests, to investigate, and to write, film, edit, publish, broadcast, and so on. If you have found a source of news you trust, pay for it. Subscribe. Show your support for it by putting your hand in your purse and paying for it, so you can fund more quality journalism. In a world swirling with misinformation, clickbait and fake news, funding more quality journalism is one of the most altruistic acts we can do.

The way the media currently works (or doesn’t work) is dividing our communities and our societies, driving wedges between groups that actually have a lot more in common than the toxic information and opinions they’re consuming would often have them believe. We’re allowed to disagree. But when we lose the ability to empathise with the views and experiences of others, social cohesion suffers.

We should all try to be reasonable, fair, and empathetic — even when we disagree. We can’t as individuals fix the wider problem, but we can play our role and consume media in a way that means we give ourselves the best possible chance of understanding what’s really going on.

Dan Hatch is long-time journalist and Lush Digital Media’s managing editor. If you would like to work with an editor and a team who believe in applying a high standard to the content they create, get in touch.

How a brand can harness the power of the media