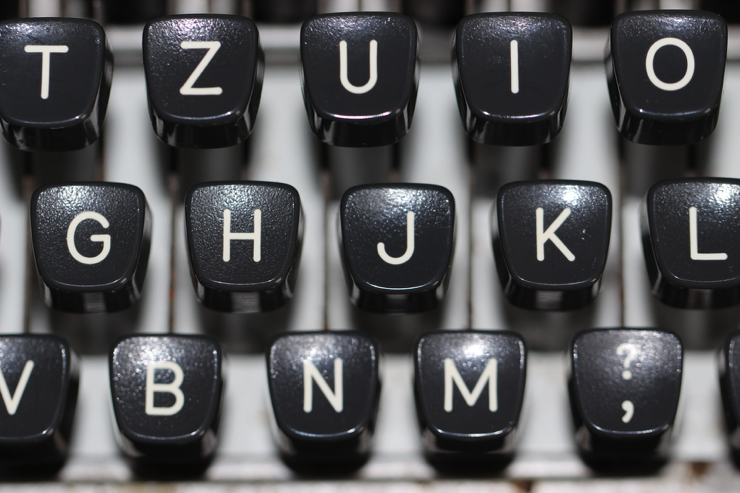 OK, I know what you’re thinking: journalists don’t always have the best reputation.

People love to whinge about the profession. Sometimes it’s from the people we give a hard time, like politicians who are angry they’re not getting an easy ride. Sometimes it’s because of our own behaviour, like those foot-in-the-door “don’t mind me intruding upon your grief, but isn’t it all terrible” aggressive tabloid-style interviews you see on the TV current affair programs from time to time.

But there’s another side to journalism, too: the noble sort. That could be anything from simply telling a good story honestly and accurately, to the sort of life-changing journalism shown so magnificently in the Oscar-winning film Spotlight a couple of years ago. The kind of journalism you see on this side of the ledger is based on a long and established tradition of professional principle.

Yes, believe it or not, there are actually principles to journalism. And if you employ them to the content you’re creating, too, your company and your clients will benefit.

According to the Ethical Journalism Network, there are five principles of journalism. Let’s go through them and see how they apply to content marketing and brand journalism.

Strive for accuracy. Give all the relevant facts — everything the audience might reasonably expect to know. This is all about building trust with your audience. Lie, mislead or omit important information and you’re damaging trust with your audience. You’ll be seen as sneaky or dishonest. That’s not going to help get them into the “sales funnel” or, if you do succeed in convincing them once but they are disappointed, you won’t get them back as customers again.

Journalists should not act for special interests; they should remain above the debate and remain independent. Now often, in the content marketing space, we’re creating content to promote a particular good or service.

So, how can you be “independent”? Well the spirit of this principle is acting as an advocate only for the audience, not any other interest. So you might be working for your client but you’re really working for the audience. If you’re uncomfortable with something you’re being told to write, for example, because it seems misleading, talk to the client and find a way to word it that is honest and works. If necessary, suggest the client get a legal opinion on whatever it is they’re claiming.

There is a saying that “there are two sides to every story” (it’s actually rare that there are only two) so in journalism, in the interest of “balance”, we try to cover all the relevant “sides” on any given issue.

In content marketing you might not be writing about an issue with “sides”, but that doesn’t mean you should restrict yourself to one voice in any given piece of content. Don’t just interview the chief executive; get quotes from a couple of customers, talk to the inventor, test the product in the street with a “voxpop” or include influencer reviews. There are dozens of way to introduce more than one voice.

The idea here is that journalists should do no harm. Words and images have an effect on people’s lives — what we say and how we say it matter and, sometimes, lives can depend on how we report something.

This principle should absolutely apply to brand journalism and content marketing every bit as much. If you’re quoting someone, have their permission. If you’re showing someone’s image, have their permission. If the topic is controversial, divisive or embarrassing, talk to the talent about what they’re comfortable with you saying. If they don’t want you using their words or image, respect their decision.

Always assume that you’re going to be held personally accountable for everything you write. It helps concentrate the mind. In journalism, writing something inaccurate or untruthful could get you and your employer sued. That’s at the dramatic end. But even small errors cause real embarrassment not just to you, but to your employer and the people or organisations you’re writing about. In a commercial space, that could well be your client — and that could get uncomfortable or costly.