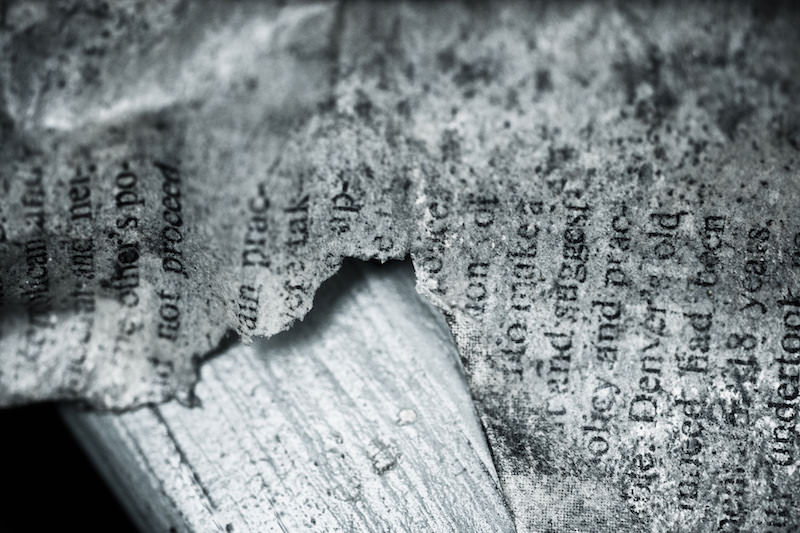 One of the most common complaints I hear from brands is “why can’t I get coverage in the media?” When you then ask brands about the story they’re trying to sell, the answer usually becomes clear quite quickly. Often they simply don’t have a story to tell.

Traditional media is a finite resource. The newspaper only has so many pages, the TV news bulletin only lasts for so many minutes, and so on. That means every page and minute is precious — and editors aren’t going to waste them. So your company might have upped its production of widgets but ask yourself this: “who cares?”

And the reason you should ask yourself “who cares” is because when you ask a journalist to give over precious space to your story, that’s precisely the question they will be asking themselves.

Is your widget output honestly the kind of thing people will be talking about anywhere else around the world except inside the four walls of your office? Probably not.

But it doesn’t have to stay that way. Here’s how to get people to care about your story.

First, ask yourself whom are you targeting with your story and why? What are their interests? Why would they care about your story? How can you make your story more engaging for them?

Maybe they’re not so interested in your self-congratulatory announcement of an increase in widget production. But would they be interested in the fact there’s a global widget shortage? How would it affect their lives if we ran out of widgets? Suddenly it’s a much bigger story — and your company ramping up production is far more relevant to the audience. Who cares? Everybody. We couldn’t live without widgets!

Get to the point

Be clear and succinct. Don’t bury your story under tons of background. You’re making news, not writing a movie — you don’t have to build up to anything. Tell the audience straight: “World to run out of widgets by 2020; Widget Inc. ramps up production”. Hook them in and let the details follow.

So the punchier you are, the more likely you are to reach a larger audience.

Audiences also connect with people and emotions. A great way to make your story more relatable is to give it a human angle. This is so common you’ll have seen it a thousand times but not even realised that’s what’s happening. If a hospital gets a new machine that goes ping, the news report doesn’t focus on the fact the machine goes ping, it shows the adorable six-year-old boy who now has a better chance of living a normal life and his grateful parents.

Have a look at the language you’re using to communicate with the media and your audience. How does it sound? Are you talking to your audience in a voice they would recognise? Would they connect with the tone you’re using? Are you using complicated jargon and impenetrable concepts?

Audiences will tune out to things they don’t understand, so use language to suit your audience. While the speech you give at the annual World Widget Conference will probably use some industry-specific terms, the public launch of your new slimline widget should use much simpler language.

Get it out there

The great thing about the “who cares” filter is that someone, somewhere, probably does. The trick is to find that audience. Are they reading the business pages of the daily newspaper? If they’re looking for widget-related news, they might be. They’re also far more likely to be reading widgetworld.com and Widget Monthly Magazine or tuning in to the What’s Up Widgets Podcast. They’re probably not searching for widget news on Mumsnet or in Vanity Fair.

Find the appropriate channels for your messages and you’re far more likely to have success — both in getting published and in reaching and engaging your audience.

It’s also key to push your messages through in a timely way. People are more interested in news when it’s fresh. The media certainly won’t be interested in whatever you have to say a few months after the event.

By asking yourself “who cares”, it’s entirely possible to get people caring about your story. It just takes a bit of thought about whom your audience is and how best to reach them.

Good luck with your widgets. If you need help communicating your brand story more effectively, give us a call. We’ve got a wealth of experience turning your company news into great stories.

What tools have you used to more effectively reach your audience?