How to boost social media engagement: photos vs video 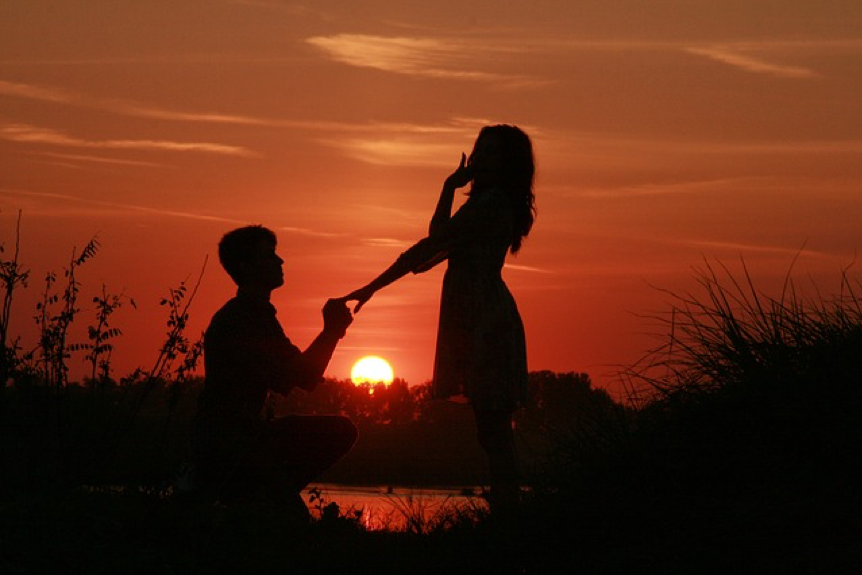 Including a visual element with your social media posts isn’t a luxury; it’s a necessity.  But which works better if you want to increase engagement on a particular post: a photo or a video?

Let’s take a look at the pros and cons of each option.

Photography has had something of a popular renaissance thanks to social media. Instagram has made stunning photography and editing techniques accessible to everyone with a smartphone. So, what can using a great photograph on social media achieve for your brand?

Simon Rogers is now a data journalist at Google, but he was at Twitter when he did some research alongside Twitter data scientist Douglas Mason and discovered that including a photo in a tweet boosts the number of retweets a post gets by an average of 35 per cent. That study is from 2014, so things will have moved a bit since then, but they studied two million tweets, so it’s a decent data set and a great starting point.

PODCAST: Brand Newsroom: the role of photography in your content

A 2015 study by Buzzsumo found that including images on Facebook posts resulted in 2.3 times more engagement than those without images. If you’re posting to Facebook it’s particularly worthwhile to post a vertical image. Almost all (95 per cent) of Facebook users look at the social media platform on their smartphone. That means most people are viewing Facebook on vertical screens. Posting a vertical photo allows you to fill up that screen, which is more visually arresting for your audience. 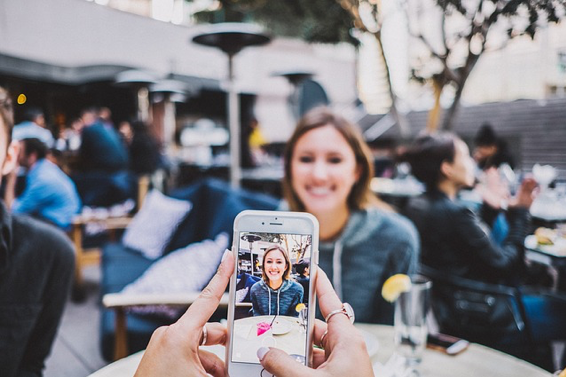 If there’s a downside to using a photo, it’s that explaining it requires text — and that’s the point where you’re likely to lose your audience if they’re not sufficiently engaged.

A photograph is also just a snapshot — one moment in time — so you may not capture the full feeling or event that you wanted to share.

And that’s where video wins out. 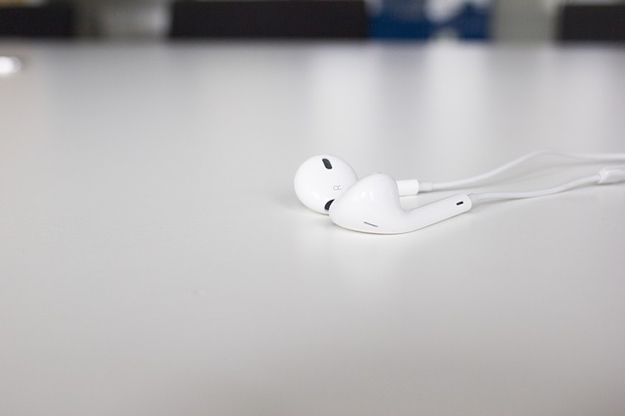 That 2014 study by Twitter’s Rogers and Mason looked at video, too. It found social media posts with video received a 28 per cent boost compared to those without.

FURTHER READING: The secrets to success with video for social media

While a photograph can tell a whole story in an instant, video tells its story in the fourth dimension – time. As the Facebook study suggests, not everyone will hang around to watch all of a video, so there’s a chance a portion of your audience is going to miss your message completely.

Whether you choose to post a photo or a video to social media, you really have to nail the message you want the audience to go away with. Your choice is whether you communicate that in a single frame or in 30 frames a second. It will come down to your message, what type of content your audience will engage with best, and the resources you have available to bring the two together for your audience.

Whether you choose video or photography, use a professional service if you want to ensure your content will have high impact and great engagement.

Find out more about our video production services in Perth and Western Australia. Get in touch.