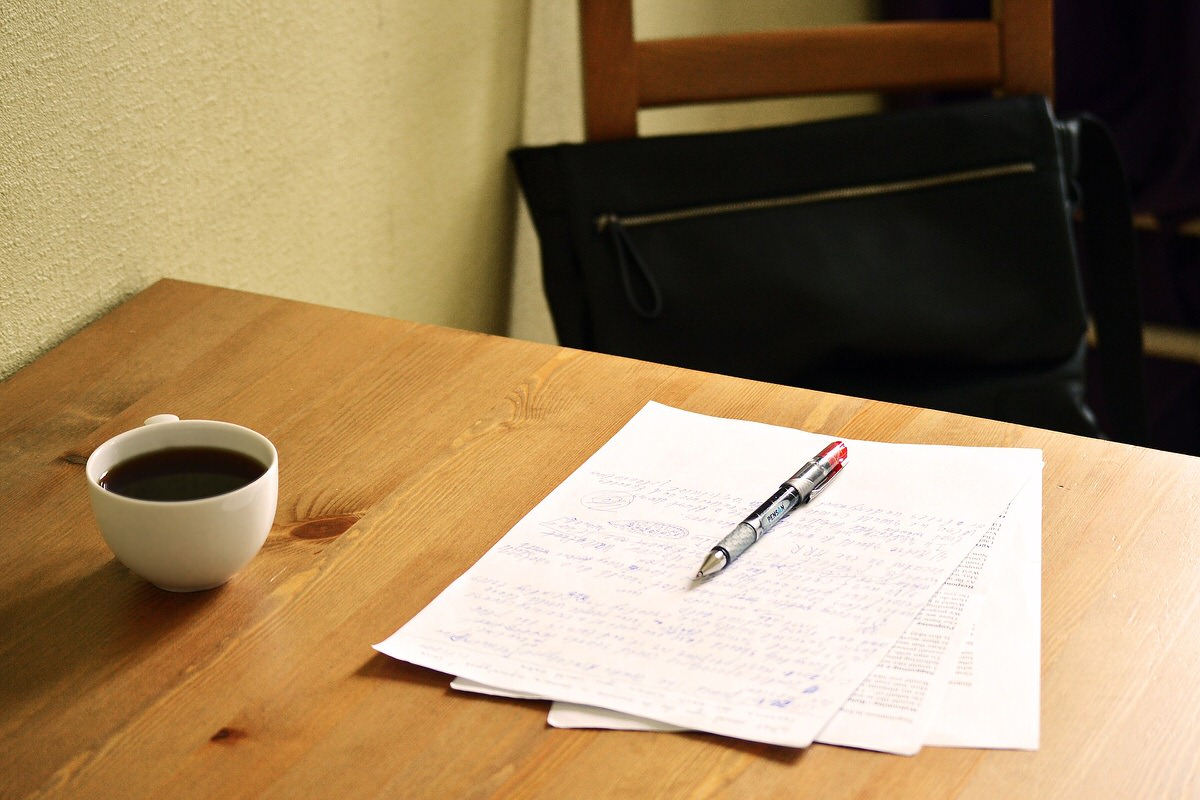 Do not use semicolons. They are transvestite hermaphrodites representing absolutely nothing. All they do is show you’ve been to college. — Kurt Vonnegut

Unfortunately, semicolons have a bad rap. Many writers are confused about their usage, but they are often the best choice. A semicolon can help clarify the construction of a sentence. You can use one as either a comma on steroids or as a flexible period.

Semicolons exist for a reason. When used correctly, these little chaps offer a delightfully quick pause that can bring two related sentences closer than the yawn of a comma or the divorce of a period can. — Inkbot Editing

Macquarie Dictionary defines a semicolon as ‘a mark of punctuation (;) used to indicate a more distinct separation between parts of a sentence than that indicated by a comma’. Well, geez, no wonder the average Joe is so darned confused about semicolon rules!

A layman’s guide to using semicolons

So, let’s explore the three parts of Merriam-Webster’s definition of semicolons in the hopes of better understanding their usage (because, let’s be honest, unless you already know your grammar really well, that all sounds like gobbledygook).

A compound sentence is a sentence with two separate subject and verb pairs (so two independent clauses) usually joined together by a comma, semicolon or connective (which is a word like and, but, or so). Here are simple examples of each type of compound sentence:

Comma: I have a rabbit, but I would also really like a dog.

Semicolon: My hair is brown; it is beginning to turn grey.

Connective: My cat is lazy and my dog is old.

A connective is also known as a conjunction. This is a word or phrase that links clauses or sentences. Connectives can be ‘coordinating conjunctions’, which are conjunctions that join two or more sentences or main clauses. The mnemonic acronym FANBOYS can be used to remember the coordinators: for, and, nor, but, or, yet, and so. Connectives can also be connecting adverbs such as however, then, therefore, instead, etc. This brings us to the second part of our definition.

An adverb is a part of speech that modifies a verb, adverb, adjective, or anything except a noun. Remember, a conjunction is a part of speech that connects sentences or clauses. So a conjunctive adverb is a type of adverb that joins together two independent clauses. However, accordingly, instead, furthermore, otherwise, certainly, and therefore are several frequently used conjunctive adverbs. For a more comprehensive list, check out this site. When conjunctive adverbs are placed between two independent clauses, they follow a semicolon and are followed by a comma.

Wendy now works from home; however, she misses the noisy chatter and laughter in a newsroom.

In this sentence, the two independent clauses are: Wendy now works from home and she misses the noisy chatter and laughter in a newsroom. They are joined by the conjunctive adverb however, which you’ll see is preceded by a semicolon and followed by a comma.

The shirts, taken to the cleaners only yesterday, had been cleaned, starched, and pressed; but the slacks, which were taken to the seamstress on Friday, were not finished yet.

The two independent clauses are joined by but; however, the commas within each clause could confuse a reader if a comma was also used to separate the clauses.

More examples showing when to use a semicolon

Now, let’s look at more examples where a semicolon should be used.

Here, the semicolon is used in the weak-period function. That is to say, the semicolon indicates to the reader that the sentences are closely related and valued equally — one idea is no more important than the other. Remember, the clauses must be independent clauses on both sides of the semicolon.

Replacing the semicolon with a dash or beginning a new sentence with it’s are alternatives, though the sentence doesn’t have a sharp break in thought (which a dash is intended to signal) and doesn’t include two distinct ideas meriting separate sentences, so the semicolon is the most suitable solution.

This sentence requires semicolons to clearly organise a rambling list of words and phrases. Can you imagine the confusion if nothing but commas were used?

This sentence requires semicolons because even though including employee email is obviously related to the preceding phrase, if commas are used to separate the remaining items, the sentence can also be read as if employee email, cyberthreat-related disclosures, and sharing of that information with other companies are being offered as examples of information systems. Use a semicolon in such sentences so the sentence meaning is clear.

This sentence requires semicolons to separate the items that contain commas.

If you’d like help determining if your sentences need semicolons — or if you need copywriting services more generally — contact Lush – The Content Agency. We have an international team of copywriters and editors who know the rules.

To hyphenate or not to hypenate, that is the question

How to find inspiration when the words won’t come