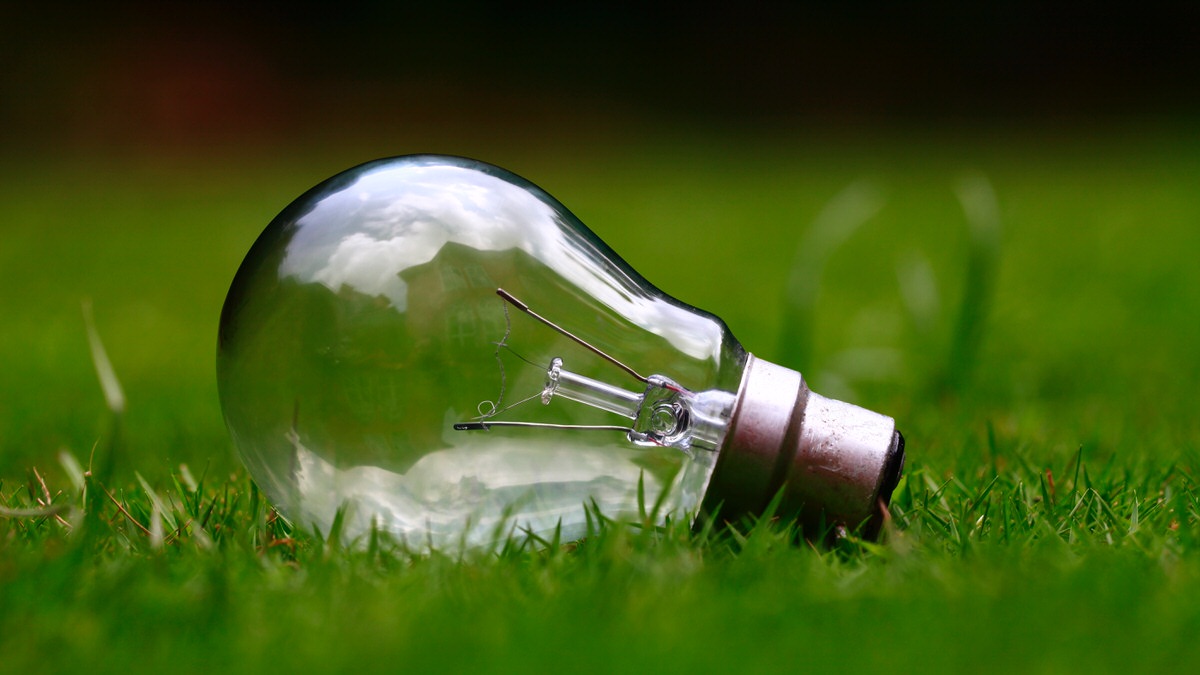 What do you imagine when you think of a creative person? An artist? A writer? An actor, perhaps? The truth is, every last person on this planet has the ability to be exceptionally creative.

You might think, or were told as a youngster, that you are more of an analytical or logical person rather than creative. However, we all use a rich combination of these skills; sometimes a little more of one, sometimes a little less of the other, depending on the situation. Ken Robinson, author of The Element and the guy who gave one of the most popular TED talks of all time, Do schools kill creativity? said imagination has been the source of every form of human achievement. Calculus, the Pyramids of Giza, the aeroplane — you name it — the people behind them used imagination and creative prowess in conjunction with logic and analytic aptitude to make their inventions happen.

This is all very easy to say, but what if you’ve never considered yourself overly creative and are unsure where to start? The trick lies in allowing yourself — or relearning how — to be creative. The good news is there are plenty of strategies, backed up by science, that have been proven to work. Let’s take a look at eight of the best that will get your creative juices bubbling to the surface, and staying there.

“You can’t use up creativity. The more you use, the more you have.” – Maya Angelou, author

If you continually tell yourself you’re not good at a particular task, you probably won’t be. The theory of fixed versus growth mindsets was first applied to intelligence by Stanford psychologist Carol Dweck. Essentially, the theory states that those who have a fixed mindset believe their personal characteristics are set in stone and cannot be changed. Those with the growth mindset, on the other hand, believe their traits are constantly evolving and can be improved. Consequently, the latter see setbacks not as failures and a reason to throw in the towel, but as a challenge to get better.

Dweck found that, unfortunately — or fortunately depending on what side of the fence you are on — the kind of mindset you have will permeate every aspect of life. The upside here, is that you can change this. Strategies include putting a stop to approval seeking, trying different learning tactics, and to disassociate improvement from failure. These tips and more can be found here.

Problem solving requires different types of thinking: divergent and convergent. Convergent thinking is a top-down approach where there is usually one solution to a problem. For example, what is the use of a paperclip? Of course, it is to hold pieces of paper together. Divergent thinking, on the other hand, is where there is no one correct or best solution. This is the type we rely on to think creatively about problems.

You can also use the humble paperclip for divergent thinking. A popular experiment is to ask people to come up with as many uses for a paperclip as possible — no matter how outlandish or unfeasible they might be. Most people initially come up with around 10 to 15 uses, whereas people who are impressive divergent thinkers can name approximately 200. Regularly practicing this type of thinking can get you used to flexing your creative muscles, and you can apply it to just about any brainstorming task.

Judging by the kind of motivational posts that get shared on social media, we should be looking up to the icons of society for creative inspiration. However, science shows that we actually tend to feel discouraged when looking at the achievements of uber-accomplished people such as Leonardo Da Vinci or Thomas Edison.

4. Use your shower time wisely

Have you ever noticed that some of your greatest insights and ideas seem to strike when you least expect it? Namely, when showering or when you’re half asleep? You’re certainly not alone. One study showed that 72 per cent of people have creative ideas in the shower.

There are plenty of explanations for this phenomenon, including an increase in dopamine, and relaxation which allows the brain to wander without judgement. Research also shows that anxiety is disastrous for creative expression, and a shower is a time when this subsides.

Sometimes we just need time for ideas to stew without overthinking it. Comedy legend John Cleese recounted a time when he lost a piece of work. He hurriedly rewrote it and found that the second version was better than the original. “The only thing I could think was that my unconscious had been working on the sketch and improving it ever since I wrote it. I began to see a lot of my best work seemed to come as a result of my unconscious working on things when I wasn’t really attending to them,” he said.

Some of the world’s greatest minds have been known as avid walkers, including Charles Darwin, Henry David Thoreau and Charles Dickens (Dickens apparently bordered on obsessive in his walking habits). Multiple studies show that getting into nature helps clear the head, and get the brain pondering ideas and making new connections between thoughts – something we need for creativity to strike.

There are several possible reasons why this happens. When we walk, the heart pumps faster and circulates more blood and oxygen around the body – including to the brain. This doesn’t just help to boost creativity though; after a walk, people perform better on attention tests too. Another explanation is that exercise enhances the functioning of the hippocampus, part of the brain that is crucial to memory and learning tasks.

6. Beat the procrastinator within you

Tomorrow is not a magical day where you will suddenly feel like tackling all your problems and come up with imaginative ideas to do so.

A great tactic in this instance is the five-minute rule. What can you get done in just five minutes, you ask? More than you think, and considering procrastinators say that starting is the hardest part, five minutes is an ideal way to trick your brain into working. Start a timer and work diligently for just five minutes. You will find that once the time is up, you’ll feel like doing more. This is because while we tend to think motivation leads to action, this is utterly incorrect. It is action that leads to motivation.

This strategy is great for both creative and non-creative endeavours alike.

Throw all your ideas on a piece of paper. It doesn’t matter how bad they are or if your words aren’t grammatically correct. What you want here is to not lose any of your thoughts. If you sit and stare at the computer, willing your mind to come up with the most fantastic prose the world has ever seen, you will be waiting a very long time.

This is part of the writing process formulated by English Professor Betty S Flowers which consists of four characters: the madman, the architect, the carpenter and the judge. The madman phase is the one I referenced above. However, it is too often hampered by the last character, the judge. This from Professor Flowers:

“He is full of ideas, writes crazily and perhaps rather sloppily, gets carried away by enthusiasm or anger, and if really let loose, could turn out ten pages an hour. The second is a kind of critical energy-what I’ll call the ‘judge’… He peers over your shoulder and says, ‘That’s trash!’ with such authority that the madman loses his crazy confidence and shrivels up.”

The trick is to give each of the four characters a voice in the correct order. To learn more about this technique, read this piece.

8. Put yourself in a different setting

I’m not going to get all Eat Pray Love on you, but sometimes we do need to be removed from our comfortable, familiar settings and experience something different to see the world anew. Multiple studies have confirmed what we already know: travel opens the eyes. But did you know that travel also increases your creativity? While a 12-month stint living somewhere exotic in a far-flung corner of the globe would be ideal, it’s not a viable option for most. Instead, look at what you can do closer to home. Are there national parks you haven’t visited that are close by? A secluded beach you’ve always wanted to camp at? Or learn a completely new hobby with people you don’t know?

Changing up your surroundings is really important for work, particularly if your space is associated with negativity. Add a plant, clear your workstation of clutter, work from a different place, and take breaks often.

If you want help bringing your ideas together, contact the creative team at Lush – The Content Agency.