How to Win Over Editors and Influence Journalists 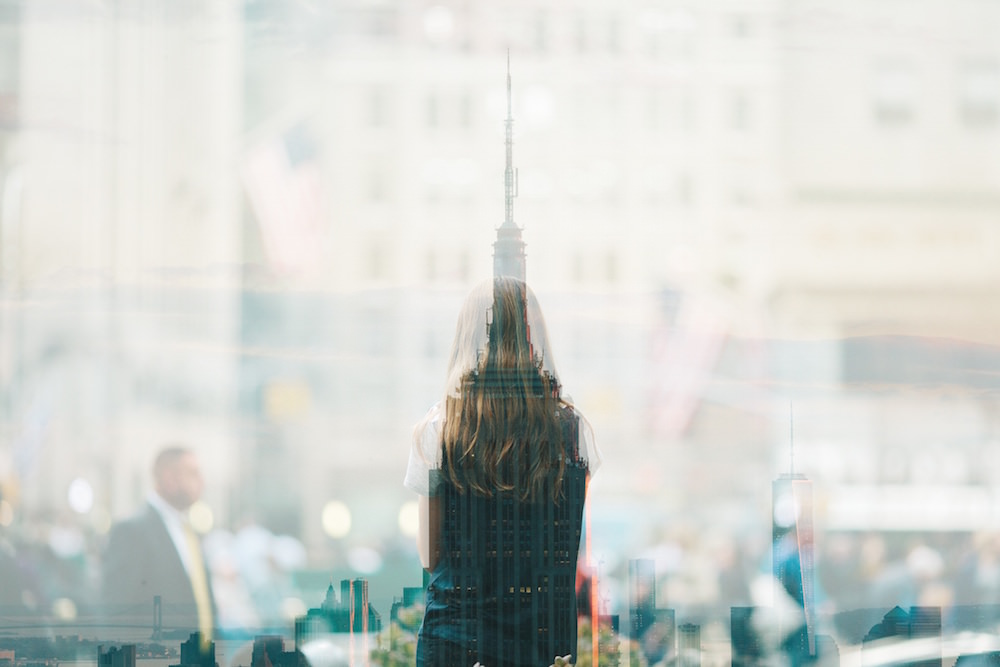 In late 2014, the bosses behind car sharing app Uber decided to do something about their terrible reputation in the press.

While users often raved about the service, the media focussed on the company’s aggressive approach to competition, accusations of bullying, and what seemed to be a willingness to bring on a public quarrel with anyone who criticised it or its management team.

In a bid to fix its reputation, Uber hired one of Barack Obama’s campaign experts to win influence with journalists and editors. What happened next is a salient lesson in what not to do.

Uber invited some of the US media’s most influential names to a splashy New York City dinner. It was meant to be a friendly, off-the-record, “get to know us, we’re not really such bad guys” evening. It was going well until, as BuzzFeed reported the next day: “A senior executive at Uber suggested that the company should consider hiring a team of opposition researchers to dig up dirt on its critics in the media — and specifically to spread details of the personal life of a female journalist who has criticised the company.”

There are so many direct lessons from the Uber experience (don’t threaten the press, for a start) but the big take-out is that you can’t control the media — they are healthily cynical and they will always tell the best possible story.

The one big mistake to avoid

So the first point is to understand what having “influence” with a journalist means. It doesn’t mean you can tell them not to publish a story. On the contrary, if you do that you’ll probably find yourself at the centre of a much bigger scandal. Having influence doesn’t mean a journalist will pull punches when punches need to be delivered. But it does mean when those situations arise you have the best possible opportunity to ensure you and the reporter can have a full and frank discussion. Sometimes that can make all the difference to how your version of events is portrayed.

If you want influence with a journalist or editor, you have to build that relationship. Unless you’re a large multi-national company, I don’t recommend hosting a slap-up dinner in a fancy Manhattan restaurant in order to achieve this.

Identify the best person to deal with at your most important media outlets (it may be the editor-in-chief, but it’s more likely the reporter who covers your industry). Like any business relationship, it might benefit from a face-to-face meeting over coffee or at an event. But the best way to build trust and influence is to be helpful with they make an enquiry. Most reporters value swift and useful access over and above lunch and small chat.

Just like any relationship, it takes time to build, but the benefits are great.

Have something to say

Before you call them to suggest a story, work out a short “elevator pitch”. Ask yourself: “who cares?”, “will their audience be interested in this?” If not, then don’t pick up the phone.

Influence is hard-won and easily lost. The more available you are to a journalist, the more likely they are to come to you for comment. This is particularly important if you’re trying to build your profile in the media. If a journalist struggles to get you on the phone but your competitor is always available, they’re probably going to take the path of least resistance.

Journalists work to tight deadlines and they just want a reliable source to go to for quick and accurate information. They won’t necessarily be loyal.

Honesty is always the best policy. It’s obvious: it’s part of a journalist’s job to uncover facts that paint a true picture of a situation. If you lie to a reporter and they find out (and they often do) your credibility is shot and your hard-earned influence is over. Plus you’re probably lining yourself up to be part of a much bigger story down the track.

Tell the truth in so far as you can. Journalists will understand that some matters are commercial-in-confidence, or legal, or that sometimes you just can’t comment. They’re much more likely to accept that if they know you to be honest — and that will benefit you in the way a story is presented.

The paradox of Uber’s New York dinner is that the whole event was designed to build a good relationship with the media, yet if they’d already had one it wouldn’t have turned into the disaster it did.

When a crisis hits, it’s handy to have an existing relationship with a reporter. It will help you get your message across and disseminate the information to the public quickly. But what if you don’t?

Every crisis, though awful at the time, is an opportunity to build a relationship with (and therefore influence with) a journalist. Keep your communication channels open, be available, be honest, be as thorough as you can. How you handle yourself in a crisis may not just affect the way you are portrayed in the media now, but also into the future.

This seems so simple; it’s hard to believe it’s true. But most journalists are active on social media and on Twitter in particular. It’s really easy to lift your profile and influence with a journalist by following, tweeting and retweeting them. They notice these things.

If you’d like firsthand advice on how to gain influence with the media, contact us or come in for a chat. We’ll provide insider information on what you can do to cultivate good relationships with the media.

How have you built influence with journalists and editors?